After an over two year wait, the Swedish Gambling Market Commission, known locally as the Spelmarknadsutredningen, has delivered its long-awaited report on the regulation of igaming in the country. The recommendations set out in the report prove somewhat foreboding for the future of the country’s licensees and operators. More stringent controls on the Swedish gambling market are one of the report’s many takeaways. 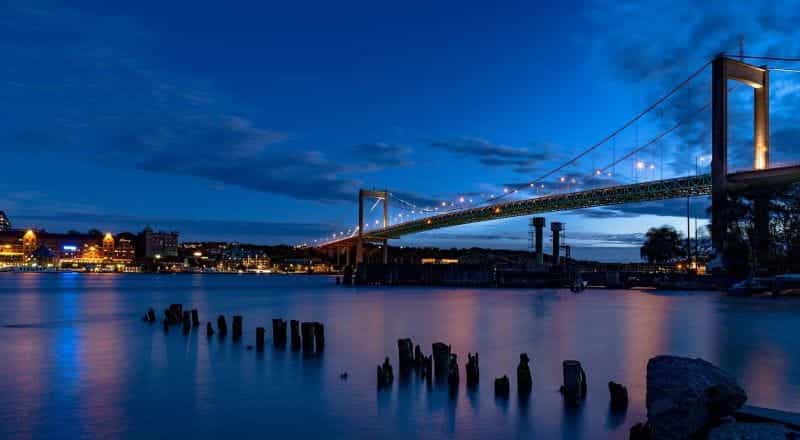 Sweden’s Gambling Market Commission, also known as the Spelmarknadsutredningen, has finally delivered its highly anticipated report on the current state of the gambling market in Sweden. ©mammela/Pixabay

Scope of Inquiry Expanded to Include Limits on Gambling Advertising

Originally commissioned in June 2018, the report examined additional measures to those set out in the Gambling Act that came into force from January 2019. Its scope was subsequently amended in April 2019 with the aim of looking at solutions to limit gambling advertising, following a surge of operator promotions as a result of the market opening.

The report and its subsequent investigations into igaming advertising in Sweden were spearheaded by special investigator and former member of parliament Anna-Lena Sörenson.

It considered a number of new controls to curb what lawmakers considered to be overly aggressive marketing practices by the country’s licensed igaming operators. One of these proposed controls was a blanket ban on igaming advertising in Sweden.

The investigation was handled by the Gaming Market Commission (Spelmarknadsutredningen). Established in 2018, its aim is to assess the impact of regulatory expansion on the Swedish horse racing and sports industries, as well as explore measures to reduce the harmful effects of gambling.

The commission was specifically asked to develop additional limits on gambling advertising in the country, similar to measures such as responsible drinking warnings included alongside alcohol advertising. The expected delivery date of the report and its subsequent results was the 1st October, 2020.

Report Fails to Recommend Levy on Horse Racing in Sweden

Swedish gambling operators’ fears that a levy would be applied to horse racing betting were assuaged after Anna-Lena Sörenson, head of the Swedish Gambling Market Enquiry, announced that such fees would not be applied to the vertical.

The dismissal of a horse racing levy arrived after former racing monopoly AB Trav och Galopp (ATG) had previously called for a uniform betting levy to be paid by all operators offering bets on racing. The fact that ATG currently pays its annual surplus, around SEK2bn per year, to support the racing industry while other operators are not required to make similar payments, was cited as the main reason behind the monopoly’s request.

Swedish online operator association Branschföreningen för Onlinespel (BOS) naturally welcomed the dismissal of the race betting levy. Yet the inquiry went a step further by also dismissing calls for a statutory levy on sports. With about 90% of Sweden’s betting stakes being placed on international sports, the report made the point that such a tax would not meaningfully benefit local sports.

The report finally added that a mandatory levy on sports betting would run the risk of reducing consumer interest in professional sports in the country by making betting on local events more expensive.

Yet despite a glimmer of promise shining through the inquiry’s rejection of sports betting levys, it nevertheless concluded by recommending a series of even more strict regulations of Sweden’s gambling market.

It began by recommending additional measures to combat unlicensed gambling activity, such as introducing a licensing system for software providers to use, as well as bolstering controls to stop offshore businesses from operating in the country.

This would entail the strict prohibition of promoting unlicensed gambling, as well as broadening the ban on broadcast advertising for illegal gambling to also cover foreign stations and online video sharing platforms.

The report then shifts its focus towards tightening controls on the licensed Swedish gambling market. The main takeaway here was a recommendation that the country’s gambling regulator Spelinspektionen should develop a risk classification system for gambling products, falling in line with its supervisory efforts. This could take the form of, for example, the banning of advertising games seen as having the highest level of risk to players between the hours of 6am and 9pm.

Further measures would arrive in the form of making permanent the temporary SEK5,000 deposit cap currently imposed on casino games. The decision would then be reviewed by Spelinspektionen once it has been in force for several years, before a choice is made as to whether to lower or raise the limit.

Also proposed was imposing reporting requirements on gambling operators in order for Spelinspektionen and other authorities to better track developments across the regulated gambling market.

As Sweden’s Minister for Social Security Ardalan Shekarabi proclaimed that the state had a “great responsibility” to protect its consumers, both by shutting out unlicensed operators and ensuring licensees behaved responsibly, the prospect of even stricter regulations entering an already highly regulated market was greeted with dismay by operator association Branscheforenigen för Onlinespel (BOS).

While most of the report’s outcomes took the form of recommendations to better regulate Sweden’s gambling market, it also advised to relax bonus requirements for gaming businesses that generate funds that support good causes, for example lotteries.

Its justifications for relaxing bonus requirements stem from there being a lesser risk posed to players operating in these verticals.

It hopes that such a move would ensure players can properly compete against private operators while no longer being restricted to offering players a single bonus upon sign-up. 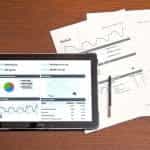