In the latest of a series of strong casino-game releases, the developer announced on Wednesday its newest dinosaur-themed slot, Raging Rex, coming soon.

The announcement of this new slot came in the form of a mysterious video featuring just the developer’s logo, the words “the rage begins 2019.01.10.”, and the game’s name in the middle of an enormous T-rex shaped footprint. Information released with the video reveals that the game will also feature other dinosaurs such as the Triceratops, Velociraptor, Dilophosaurus and Parasaurolophus alongside the mighty Tyrannosaurus Rex. 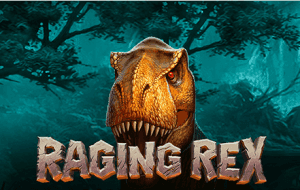 Play’n GO also announced the game will have an unusually large 4,096 ways to win in addition to several special features. These include the T-rex becoming the eponymous character, Raging Rex, going into Rampage Mode, in which he shakes the reels with the sheer force of his footsteps, and a free spin mode in which players can choose between Wild Hunt and Primal Rage features.

This slot follows the success of Play’n GO’s recent release, Battle Royal, launched in December 2018. Battle Royal is a humorous historical slot featuring King Henry VIII and all six of his wives. In the game, the wives must compete to be queen while avoiding the randomly falling guillotine. Players will also find a bonus game called Long Live the King in which players must guide the King to safety away from his wives looking for vengeance.

On the release of this title, Play’n GO CEO, Johan Törnqvist said: “We’ve had an amazing year this year, going from strength to strength. We are finishing 2018 as strongly as we started with the release of another creative game, that shows history in a fun and entertaining light.”

The Swedish software developer adds these titles to a number of successful historical fiction slot games, such as the Greek-god-themed Rise of Olympus, the Wild-West-themed Gunslinger Reloaded and Viking-themed Dragon Ship. 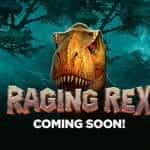 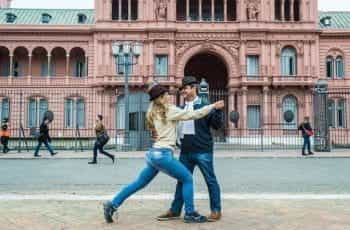 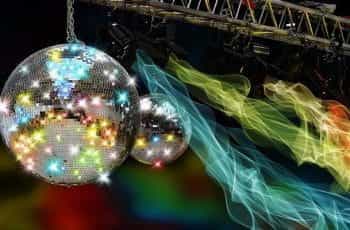 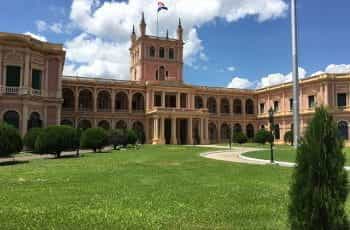