Transition Period for iGaming in Germany

German states have begun talks about a possible transition period which would give operators the ability to offer online casino services until they are legalized in 2021. Exactly what the talks are about is still unclear as they haven’t yet been released to the public and, as such, it is no known whether an agreement would allow operators to offer online casino games to Germans without restrictions. Those involved in the discussions are also reluctant to comment on them so as not to misreport any agreements. 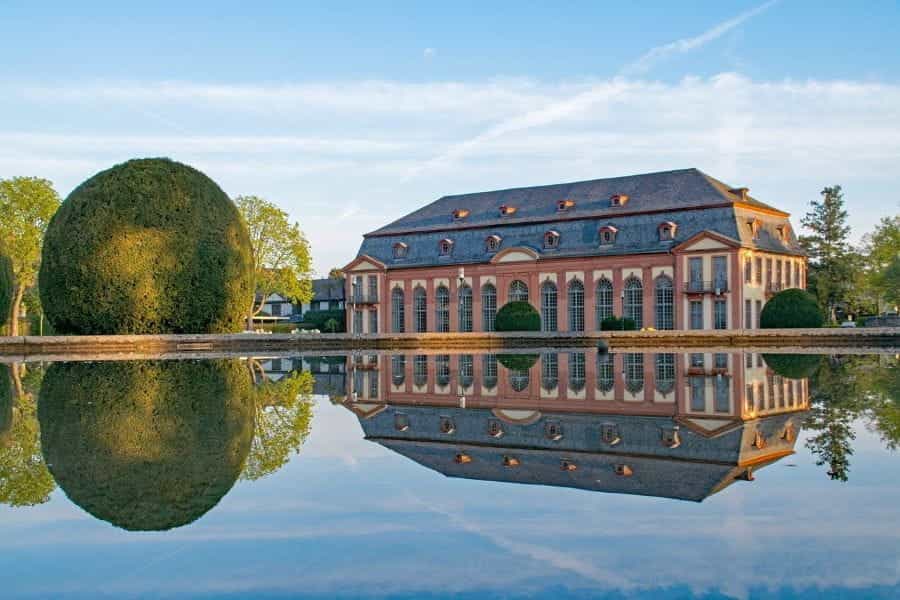 Recent court rulings have derailed the implementation of the new State Treaty on Gambling and, as such, German states are considering implementing transitional regulations for the iGaming market before the launch of the new market in July 2021. ©lapping/Pixabay

A representative from the state of Nordrhein-Westfalen confirmed that the negotiations are ongoing in a statement on behalf of the state’s government. According to this statement, the states are indeed discussing how laws should be enforced to counteract illegal gambling during the transition period before the new German online gambling market is launched in July 2021.

It is not fully known which states are involved in these discussions and no others have publicly spoken on the subject. It is believed, however, that in Bavaria, Hamburg, and Berlin the talks are occurring, as there have been reports from local news organizations that the chancelleries of these states have met others to discuss these issues.

The reason for these discussions is that there is currently a period of limbo whilst the German states wait for the implementation of the new regulatory model for the online gambling industry in the country. The legislation has become known as the Glücksspielneuregulierungstaatsvertrag and will permit forms of online gambling other than sports betting nationwide for the first time. At present, the implementation of the legislation has been halted, however, whilst the states wait for it to be ratified by the European Commission.

Once the regulations have been implemented, it will be possible for German punters to play online casino games and online poker as well. These games will be subject to very strict regulations, however. These restrictions will include a €1 wagering limit per spin for slot games. In addition to this, the number of licenses for table games will be limited to the number of physical brick and mortar casinos in the state.

On top of this, there will also be a €1,000 deposit limit which was brought in by a previous piece of legislation, the third State Treaty on Gambling. This limit previously only applied to sports betting but will now be implemented across all online gambling verticals in Germany. This Treaty was officially implemented as of January of 2020 and was designed to be a temporary solution for the limbo period whilst the Glücksspielneuregulierungstaatsvertrag is being implemented gradually.

Despite the plans to introduce the State Treaty seamlessly at the beginning of the year, a legal challenge to the licensing process dealt a huge blow to operators in the German market. After a legal battle, the Administrative Court of Darmstadt ruled in the favor of the Austrian sports-focused operator Vierklee. This ruling saw the Court halt the process of giving out sports betting licenses in Germany.

The full breakdown of the court ruling highlighted many of the issues that Vierklee had taken to the court. These included a lack of transparency in the decision making of the Council, as well as pertinent questions about the role of the Glücksspielkollegium, a body that is due to be the regulator in the market as of July 2021. This body has received widespread criticism amid fears that it is unconstitutional.

In the ruling made by the judge, an unanswered question was left as to whether this ruling would ultimately stop the State Treaty completely.

The Council has recently made the decision to continue its licensing process even though it is legally not allowed to issue any of the licenses that it may want to after reviewing applications. The decision to do this was made as a result of the pending appeal against the ruling of the Administrative Court.

These applications have come from some 50 operators that are looking to have a place in the German market. Whilst the Regional Council of Darmstadt is no longer taking new applications, it has remained committed to reviewing all of the licensing bids made by companies. This is being done with the hope that the State Treaty will not be completely halted and if it comes back, the council will be ready to quickly grant licenses to companies that have met licensing conditions.

This legal challenge has left the German gambling market in the lurch, however, and the possibility of a transitional period, as a result, was first discussed by the operator group Deutscher Sportwettenverband (DSWV). This became a realistic possibility after a second legal challenge took place in the state of Hessen.

This legal challenge saw the Regional Council of Darmstadt legitimately begin to consider transitional regulations. In this battle, an unnamed operator appealed a casino blocking order that was put in place by the Regional Council. This appeal would allow the two groups to discuss and potentially agree on a compromise to resolve the situation.

Both of these legal challenges have not only brought the new State Treaty’s viability into question, putting the legislation on hold but have also caused the state of Hessen to introduce a more tolerant policy towards operators. Hessen is due to be the state that handles the licensing in the regulated market and as such, as began to allow operators that pay tax and make use of the country’s self-exclusion register to operate in the market without owning a license to do so.

Differences in Opinion Over How to Proceed

With the current state of affairs in tatters after being derailed by legal challenges, different states have begun to implement different ways to tackle the issue of online gambling. Some states have followed the precedent set by Hessen and have allowed online casino games. In the opinion of those in favor of this, the practice will be allowed legally in a year anyway, so there is little harm in allowing it for now.

Other states have taken the opposite approach, however, and have taken legal action against companies offering these services. For example, in Hamburg, a government Ministry has issued complaints about companies operating in the market despite the current uncertainty about its legality. These complaints have been dismissed as illegitimate by the companies against which they have been filed.

In other places, such as Niedersachsen, there have been questions raised about the rigidity of the local government’s stance against online gambling. This state is due to be the area that is responsible for blocking payments against operators that are working in the market without a license and, therefore, unsurprisingly has an uncompromising stance when it comes to the current state of affairs. Freie Demokratische Partei (FDP) politicians in the state have begun to question this stance in recent months, however. 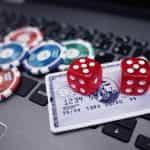