Kansspelautoriteit (KSA), the Dutch Gaming Authority, fined two iGaming operators who were ruled to have been illegally marketing their products in the Netherlands. The companies fined were Royal Panda and LeoVegas. Each online gambling service provider received a six-figure fine. 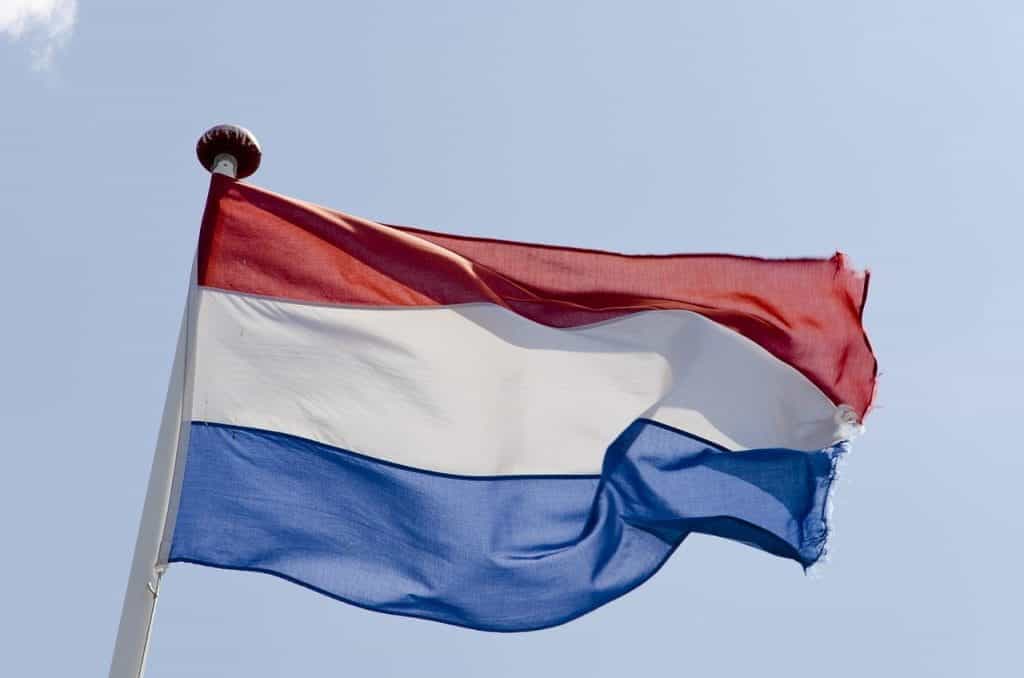 The KSA released a statement on the 10th of October, announcing the fines which were handed out to the operators. Maltese based Royal Panda ltd received a fine of €400,000, while LeoVegas, which is based in Sweden was slapped with a fine of €350,000. These punishments were doled out after both companies were found guilty of offering chance-based games to consumers in the Netherlands.

LeoVegas, which is based in Sweden, was one of the gambling service providers which was recently fined by the KSA in Holland ©LeoVegas

In February 2019, the Dutch government passed legislation with the intent of regulating and legalizing online gambling activity. KSA, the regulator, was expected to receive applications for consideration, with the aim of online gambling being legalized by the start of 2021. With the fines which were just announced, however, it is clear that the regulator in the country will continue to pursue and punish any illegal gambling activity in the Netherlands, and that they are not shy of hefty punishments for those found in contravention of the law.

“For example, the websites of both companies were accessible with a Dutch IP address. It was also possible on both sites to pay with the Dutch iDEAL payment method. Numerous games of chance were offered on the sites of the companies, including casino games, virtual slot machines and sports betting.”

Previous Fines by the KSA

The KSA has a track record of punishing iGaming operators who have been found guilty of targeting people in the Netherlands. Earlier this year, in April, Malta-based iGaming company Casumo Casino was hit with a €310,000 fine after it was discovered that it was operating in Holland. The fine against Casumo Casino was their second in six months.

The company was found to be offering unlicensed electronic gambling services to residents in the Netherlands. Such practices are still illegal in the country despite the government’s plans to legalize online gambling in the future. In addition to this, the KSA also found that they were using an unlicensed payment gateway and the Dutch language was being used in the casino’s live chat. This was evidence to the KSA that Casumo Casino was deliberately targeting residents of the Netherlands and allowed them to fine the iGaming operator accordingly.

The Dutch Gaming authority also handed out fines to other iGaming operators in the past year. In February 2019, websites operated by Exinvest and 1x Corp were found guilty of accepting customers who are residents of the Netherlands. After an investigation, the KSA concluded that the websites run by these companies could be accessed when using a Dutch IP address, used the Dutch language and also used the Dutch payment method called iDEAL.

These companies were found to be running a total of 83 websites which were specifically targeting residents of Holland. As this was in clear contravention of Dutch laws for remote gambling, 1x Corp and Exinvest (from Curaçao and Cyprus respectively) were fined a combined total of €400,000.

”Online gambling in the Netherlands is illegal. Under the current legal regime for companies, it is not possible to get a licence for offering online games of chance. Consumers are not assured of a safe game on an honest market with illegal providers.”– René Jansen, Chairman of the KSA 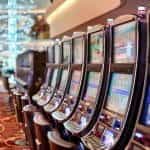