UK-based operators 888 and BetFred have both recently announced that they will now be expanding into the Portuguese and Spanish gambling markets respectively. Both operators have been very successful in their fields – online poker and sports betting – in the UK and are now looking to expand their holdings by opening sites abroad.

888 Holdings has numerous brands running in the UK: 888casino, 888poker, 888sport, as well as several bingo brands. It has now additionally launched its poker brand in Portugal after being issued an online casino and poker license by the SRIJ regulatory body in January of this year. 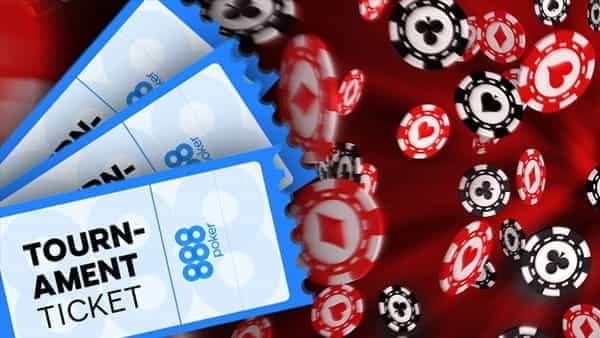 888poker will be the second online poker operator in Portugal

Portuguese players will be able to choose from traditional poker formats, as well as several variants. There will also be a Progressive Knockout Tournament available.

Guy Cohen, Head of B2C at 888 Holdings, said: “Portugal is a fantastic opportunity for 888 and we’re excited to be just the second poker operator to enter the market. Players love their poker and there is incredible scope to grow its popularity. Shared liquidity with 888poker.es will enhance players’ gaming experience with a greater pool of players and we believe our platform can help lift the entire landscape for poker in Portugal.”

He refers to the fact that 888poker players in Portugal will be able to complete against players in Spain as well through a shared poker liquidity network agreement between the two countries. It seems to be a great time for the expansion as the SRJI has also just announced figures showing that the country’s igaming market took in record revenue in the Q1 of this year. Revenue equalled £42.4million in the first quarter of this year, which is up 43.8% on the same period of time in 2018.

It is expected that 888poker in Portugal will look very similar to the offerings on the UK site. The operator offers games such as Texas Hold’em, Omaha (High and Low), 7 Card Stud Poker, and Sit and Go. It was the first online poker operator to have webcams integrated into its poker tables to allow a more human and social gaming experience.

888poker is also the main sponsor of World Series of Poker (WSOP) in Las Vegas since 2014, as well as the exclusive organiser or qualifying rounds. 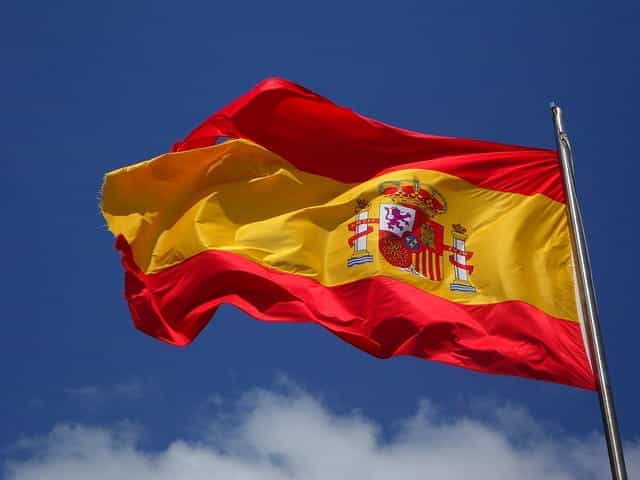 BetFred is expanding into the Spanish igaming market

BetFred bookmakers is also expanding its operations, this time into the Spanish market. It received a new licence from the DGOJ regulating body in order to make the move. This will allow BetFred to offer both its online sportsbook and online casino in Spain. The operator has said that this is just the first step in a larger expansion plan.

Mark Stebbings, BetFred’s Chief Operating Officer, said: “This is an exciting opportunity for Betfred and the Spanish licence is part of our ongoing expansion strategy. There is clearly a real passion for sport especially football in Spain and we share that passion here at Betfred. We believe we bring the necessary expertise but also heritage and trust to this expanding market.”

Despite boasting the necessary expertise, BetFred has made a deal with Optima, a Spanish online gaming and sports betting solutions provider, in order to supply a player account management and sports wagering system. A spokesperson from Optima said: “Optima is extremely happy and proud to be the trusted technological partner of Betfred for their expansion in Spain. Our experience in this market and the long-term cooperation with Betfred is a guarantee of success for this new operation.”

Although until now BetFred has only operated in the UK, it is not a small operation. Starting with just a single shop in Ordsall, Salford in 1967, the company now operates over 1650 shops throughout the United Kingdom. It purchased 322 shops after Ladbrokes and Coral merged in October 2016. It sponsors numerous large events such as the BetFred World Snooker Championship, BetFred Super League, and Betfred Cup. 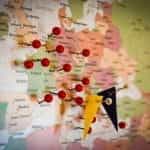