The five leading UK betting operators are establishing a committee whose purpose will be to recommend how to best allocate funding for responsible gambling. Bet365, Flutter Entertainment (owner of Paddy Power and Betfair), GVC (owner of Ladbrokes Coral), Sky Betting and Gaming, and William Hill have come together to tackle problem gambling and help fund campaigns for responsible gambling.

Conservative Party peer Lord Chadlington has been asked to serve as the committee chair, with further appointments to be made in September. While the committee positions are not paid roles, the gambling companies will cover all administrative costs. 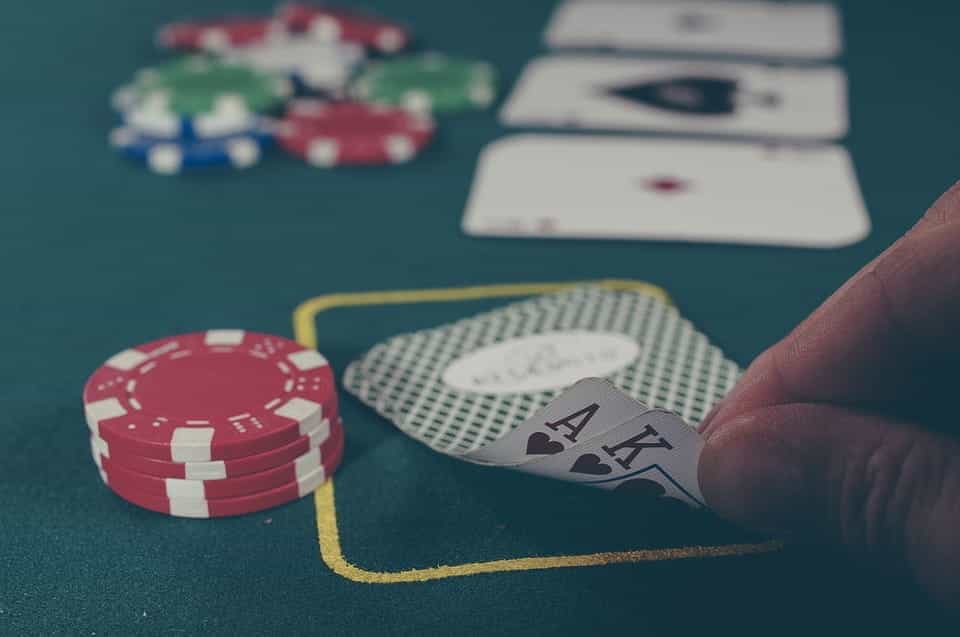 The purpose of the committee is to recommend the most appropriate ways to gather and administer funds for responsible gambling and the treatment of problem gambling. It will also monitor the funds’ deployment.

Lord Chadlington released a statement regarding his new position: “The committee will consult widely to formulate its recommendations taking account in particular of the views of government, regulators, the third sector, gambling operators and those with lived experience. I am pleased to accept the invitation to chair this committee particularly as the five gambling companies are committed to implementing any reasonable recommendations it may make. I will announce the membership of the committee by mid-September.”

Other Steps Towards Responsible Gambling

The committee is only the latest step taken by these five operators to make gambling safer for UK players. In June, the companies agreed to raise the current voluntary contribution for the funding of treatment of problem gambling from 0.1% of gross gambling yield to 1% by 2023. It is estimated that the contribution should reach £60million per year by this date. Peter Jackson, Chief Executive at Flutter Entertainment, said: “This is an unprecedented level of commitment and collaboration by the leading companies in the British betting and gaming sector to address gambling-related harm and promote safer gambling.”

The funds are primarily intended to support treatment, with 0.1% of GGY going directly to GambleAware annually to support its existing treatment commitments and further research. The initiative was developed with the UK Department for Digital, Culture, Media and Sport (DCMS) and will also work with the Department for Health and Social Care.

GVC stepped up its responsible gambling efforts earlier this year when it called for a total ban on broadcast advertising by gambling operators and committed to ending all football shirt sponsorship deals. The operator has pledged to stop promoting its brands on football shirts or pitch-side advertisements. Paddy Power has followed suit with its Save Our Shirts campaign. Their marketing director asked for others to do the same: “Shirt sponsorship in football has gone too far; we accept that there is a role for sponsors around football, but the shirt should be sacred. So today we are calling on other sponsors to join the Save Our Shirt campaign, and give something back to the fans. As a sponsor, we know our place, and it’s not on your shirt.”

Who Is Lord Chadlington? 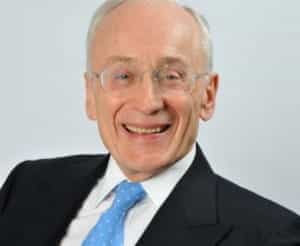 Peter Selwyn Gummer, born 1942, is an English businessman and a member of the House of Lords. He holds life peerage, meaning that he is an appointed member of peerage as whose title cannot be inherited, as opposed to hereditary peers.

Gummer went to the University of Cambridge where he originally studied Moral Science and Theology with the aim of becoming a priest like his father. However, he changed his mind after reading philosophical works by Albert Camus and went into journalism instead. In 1974, he founded a PR firm called Shandwick.

Gummer has held numerous prestigious roles, such as Chairman of the Royal Opera House and Director of Halifax. He was created a Conservative working peer in October 1996. From 1999 until 2007, he was the director of Action on Addiction, a charity and addiction research centre focusing on drug and alcohol dependence. Earlier this year, he argued in the House of Lords that the NHS should “submit gambling to the same forensic analysis adopted for the use of alcohol or tobacco.” 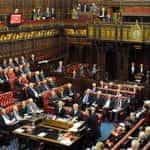 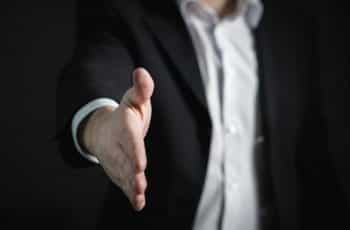