Updates For BetMGM: Growth and Partnerships

Between March and April 2021, BetMGM continued to soar in its US presence, culminating in an impressive investor report with Entain in late April. The announcements began in late March, when BetMGM became Michigan’s second online poker operator, joining PokerStars MI. Days later, BetMGM continued growth in Michigan, partnering with local baseball team the Detroit Tigers. By the end of April, BetMGM and partner Entain announced significant showings for investors. 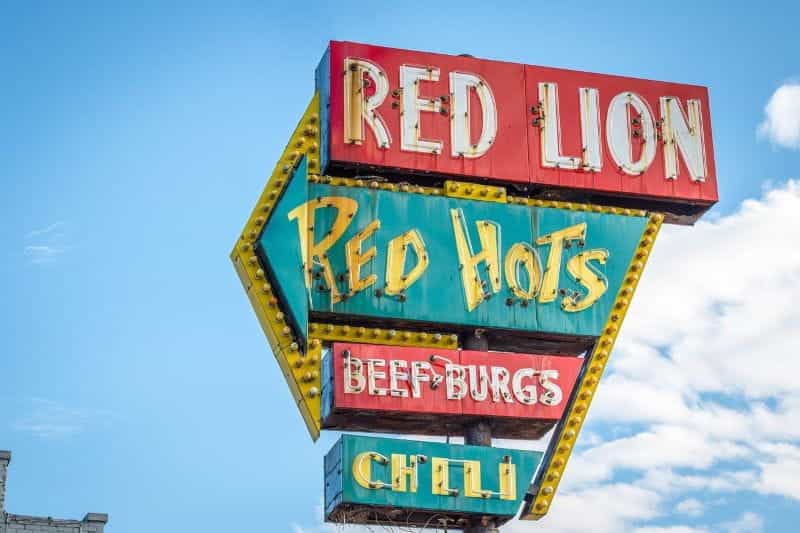 BetMGM continues vertiginous growth, including the launch of BetMGM Poker in Michigan. ©beValorous/Pixabay

BetMGM’s exciting spring announcements began in late March, when the company revealed that it would be launching BetMGM Poker in Michigan. The development made MGM Michigan’s second online poker provider, joining the ranks of leading online poker provider PokerStars, whose Michigan offer is called PokerStars MI.

To sweeten the deal, BetMGM Poker offered unique promotions tied to local MGM sites, like MGM Grand Detroit, and general MGM locations around the US, with some promotions available at any MGM Resort. Just a short time before, in January, BetMGM had launched its online sports betting and online casino content in Michigan.

Users Can Play With Any Other Michigan-Based Player

On the BetMGM Poker site, players will be able to access all different kinds of poker games and virtual poker rooms. The site will continually update its offerings with new and interesting plays on the traditional poker game, as well as traditional championships like the Network Progressive Knockout Bounty Online Series.

Not only was BetMGM Poker Michigan’s second online poker operator, BetMGM Poker had gone live in just one state before: New Jersey. In those states, BetMGM is proud to offer the full suite of online gambling options, including casino, sports betting, and now, poker. The choice to bring BetMGM Poker to Michigan followed BetMGM’s success in the state.

Within a week of BetMGM Poker’s Michigan launch, the company partnered with local baseball team the Detroit Tigers. According to coverage about the announcement, BetMGM and the Detroit Tigers inked a multi-year sponsorship contract which will include integrated BetMGM advertising across Tigers social media and local stadium Comerica Park.

The terms of the agreement mean that BetMGM will be seamlessly accessible from the Detroit Tigers’ social media platforms and its app, the MLB Ballpark App. This part of the deal specifically references BetMGM’s February partnership with Topgolf, which centrally included the integration of BetMGM into Topgolf’s popular online game, WGT by Topgolf.

This indicates that BetMGM is approaching groundbreaking and innovative strategies to stay top of mind for its users, particularly at the place where sports and sports betting meet. By integrating with not just a league’s social media presence but also its apps and games, BetMGM can appeal to the widest possible audience in creative, tech-forward ways.

Similarly, BetMGM recently announced that it would be using previously unheard of technologies in its unusual partnership with restaurant chain Buffalo Wild Wings. After concretizing a partnership in 2019, the companies have created a unique iteration of the BetMGM app exclusively available in Buffalo Wild Wings locations where betting is legal.

BetMGM has continued to put technology first, evidenced by a late April announcement that the company would be incorporating a program called GameSense into its platform. According to spokespeople from the company, GameSense is intended to promote responsible gambling, and offers resources to gamblers to fight gambling addiction.

This development was followed by an investors’ day event held by MGM Resorts and its partner for US business, Entain. At the event, MGM revealed the significant success of its BetMGM app, which is apparently well on its way to garnering $1 billion in net revenue by 2022. BetMGM earned $178 million in 2020.

Both MGM and Entain reported that they each plan to sink $450 million into BetMGM to grow its business to its fullest potential. As of the time of the meeting, in late April, BetMGM was active in 12 US markets. By the end of 2021, the company hopes to near-double that figure, to be active in 20 states across the country.

From December To February, BetMGM Came Out On Top

According to company representatives at the April meeting, BetMGM ranked first in online gambling in the US from December 2020 through February 2021, beating out strong competitors like DraftKings, theScore, and FanDuel. Market share for the company reached 23% during this high-flying time.

BetMGM Expects To Come In Second This Year

Still, that stellar performance hasn’t given the company unrealistic expectations. According to its April investor day event, BetMGM anticipates that, if it can continue this pace of growth and rate of success, it should be the second-highest performing online gambling provider in the US. It did not specify which company would come in first.

In response to the announcements made in April, stocks rose for MGM. Still, the jury remains out as to which sports betting company in the US is the best bet for investors hoping to cash in on this growing industry. A recent report from the Motley Fool puts FanDuel and DraftKings as BetMGM’s strongest rivals, with FanDuel coming in first. 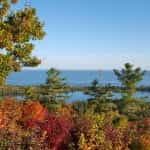