Strong results have been reported for multiple companies in the European gambling industry in the second quarter of 2020 as the continent moves out of lockdown. The six months of the year took a heavy toll on many operators, developers, and marketing firms that work within the gambling sector due to the outbreak of the novel coronavirus, COVID-19. These recent financial reports show some promise that the market may be slowly recovering. 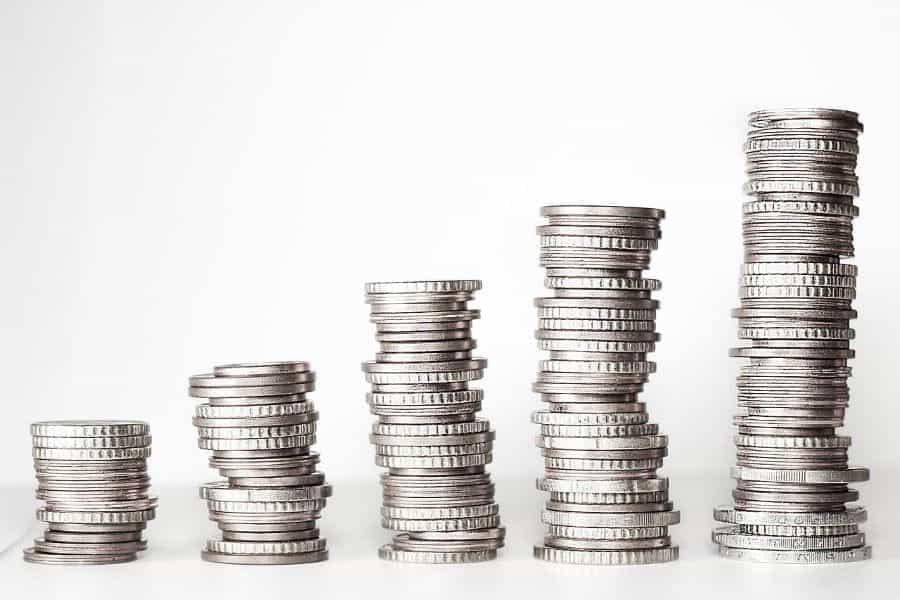 Companies such as NetEnt, Enlabs, and Catena Media have all recorded promising results in the second quarter of 2020. These positive results indicate that after the difficult first half of the year, there may be light at the end of the tunnel and businesses may begin to return to usual. ©kschneider2991/Pixabay

One company that has shown promising results over the first quarter is the Sweden-based slot game developer NetEnt. In its most recent financial report, the company suggested that the strong results from the second quarter have been sufficient for it to move back into organic growth. The business has also recorded growth during this period when compared to the first six months of last year.

Despite these results, the company is still not out of the woods, however. The costs to its operations have been steadily increasing over recent months and, as such, the profits that NetEnt has recorded have been significantly lower than they would have been otherwise in the months before the 30th of June.

Overall, the company generated a total revenue of SEK1.09 billion, equivalent to €105.5 million. This is a substantial figure but also represents an increase of 30.2% over the figures that were generated during the first half of 2019. Of this money, SEK1.05 billion stemmed from licensing agreements, an additional SEK19.5 million came from fees for setting up and a final SEK24.4 million came from other streams of revenue.

When all revenue is considered apart from non-recurring forms, the total amount of money that the company earned before tax came to SEK567 million for the first half of 2020. This amount is representative of a 42.8% growth compared to that of last year.

As previously mentioned, the business’s profits were somewhat eaten away by rising costs in the industry. For example, the amount that NetEnt spent on staff and personnel increased to SEK268.8 million. Additionally, the fees for depreciation and amortization also increased to SEK 215.3 million, a 52.3% increase.

On top of these costs, the business also incurred a further SEK293.9 million in charges for other expenditures. This amount represents an increase of 53.4% in the first half of last year. Overall, this contributed to the total operating profit ending up at SEK312.7 million. This is an increase of 22.1% on the same figure for the first half of 2019.

The company also saw an increased cost from its plan to integrate its newly acquired business, Red Tiger, into its wider portfolio. This was to potentially accelerate the earnings of the vendors using NetEnt’s services but resulted in a cost to the developer of SEK205.9 million, a substantial increase from the SEK27.4 million that was reported in 2019.

These costs were somewhat offset by NetEnt’s increased income from financial sources. This amounted SEK80.1 million and led to the company’s profit before tax dropping to SEK186.9 million, a 28.6% decrease. When income tax is taken into account (of which the company paid SEK16.4 million), the profit for the first half of the year stood at SEK170.4 million, down 29.0% on the results from 2019.

The second quarter of 2020 has been called a record-breaking period by the executive of NetEnt. According to those high up in the company, the supplier has returned to organic growth after a strong showing from the American market.

The US market was a strong performer for NetEnt and seems likely to improve with the increased online gambling revenue from specific states like New Jersey. Overall, this region accounted for 10% of the company’s gross gambling revenue.

Overall though, the UK was the best market for NetEnt during the second quarter. This accounted for 21% of the money generated by the company during this period, a rise from the 15% that the market represented in the second quarter of 2019. Nordic countries have shown a large drop off in terms of using NetEnt’s services, however. This region accounted for just 16% of the company’s revenue, nearly half its impact in 2019.

Another business that has reported strong financial results over the second quarter of the year was the Baltic-based operator Enlabs. Somewhat surprisingly, this company was still profitable during this period despite a significant loss of revenue as a result of the closure of the Latvian gambling market due to COVID-19.

Enlabs reported that its total sales came to somewhere around €6 million for the three months in the lead up to the 30th of June. This is a significant decrease compared to the €9 million that the company generated during the same amount of time in 2019.

The operator has attributed some of the lost revenue to the closure of the Latvian market, which was temporarily shut as the government attempted to control the spread and economic impact of the COVID-19 pandemic.

After the closure of the gambling market in Latvia was announced in March of 2020, Enlabs was highly critical of the decision, stating that it thought the decision could lead to higher amounts of illegal gambling and would eventually endanger the consumers in the country.

Enlabs is the biggest online operator in the Latvian market and so the closure of this between the 8th of April and the 10th of June significantly affected its revenue during the second quarter of the year. The company also saw a significant amount of lost finances from the cancellation of nearly all sporting events on the continent during the lockdown.

To mitigate the impact of these challenges on the company, Enlabs was forced to implement a significant number of cost-saving measures. The company is confident that these measures will not be a problem going forward, however. The business’s management believes that these changes will be useful for the company to remain profitable over the coming months.

Enlabs has now reported that all of its operations are back in the state that they were before the pandemic forced the shutdown of many of the industries in Europe. All of the business’s offices are now open again, with around 75% of its staff back from leave that was forced by COVID-19.

Other companies have shown some signs of rebounding slightly after the financial strain that was caused by the COVID-19 outbreak. Affiliate marketing giant Catena Media has also reported promising figures during the second quarter of the year.

These results may indicate that the European gambling market may soon bounce back after a torrid few months and could return to its former strength before any lockdown policies were implemented. 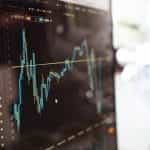