After six months of continuous growth, gambling revenue fell close to 15% in the month of November. With sports betting growing legally across the United States, what’s causing the decline? The report comes fresh from the American Gaming Association’s Commercial Revenue Tracker, which provides an overview and analysis of gambling trends and revenue on a monthly basis in the United States, provided several months after the fact. 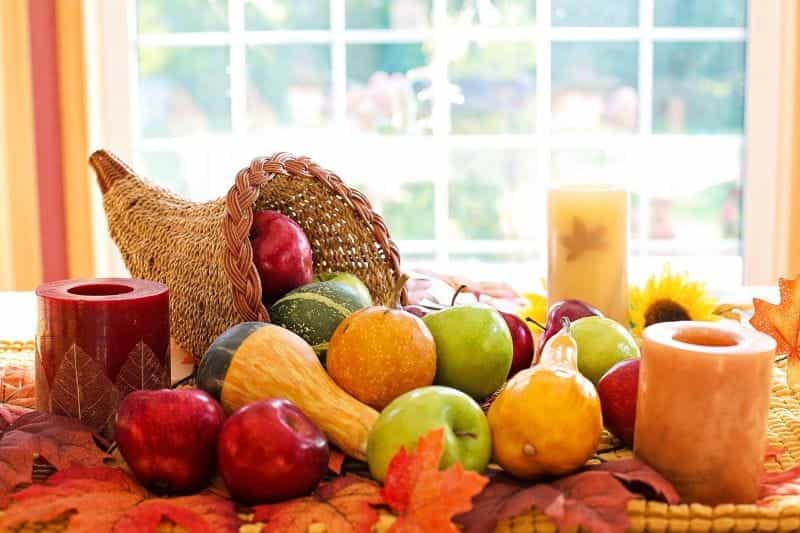 After months of recovery, the US gambling industry lost revenue in November 2020. ©JillWellington/Pixabay

Until Now, Gambling In The US Coming Back

The pandemic has seen significant rises and falls in the American gambling market. For several months after March 2020, the gambling industry was hard-hit across sectors, as retail gambling locations were forced to close indefinitely and traditional sports betting was off the table, as IRL sporting matches around the world came to a halt.

As has been seen across sectors of the economy, gambling companies already with robust online options were able to stave off some of the financial hurt incurred by land-based location closures, game cancellations, and lockdowns. As 2020 went on, too, states across the US began legalizing sports betting, including online, in overwhelming numbers.

Even In April, Industry Started To Come Back

Still, as early as April 2020, when the global pandemic was in its earliest days and most states in the United States remained under some form of strict lockdown, gambling revenue was on the road to recovery in the country. In states like Pennsylvania and New Jersey, online gambling rocketed upwards.

In April 2020, for example, New Jersey saw a jaw-dropping increase in revenue for iGaming. Between March 2020 and April 2020, online poker in New Jersey grew 209%, with a revenue total of $5.1 million. Overall iGaming in the state increased 19% month-over-month, with total revenue of $79.9 million in April.

In late December, the AGA released revenue numbers for American gambling during the month of October in 2020, which demonstrated that the upward trend in gambling nationally was continuing into the fall. In 15 out of 17 states with legal sportsbooks, October saw record highs in sports betting, with more money wagered than ever before.

Then, In November: A Plummet

After six months of essentially unfettered growth in the American gambling market, November 2020 saw a surprising — and not-insignificant — decline in gambling revenue for the United States. For the month of November 2020, the national gambling industry reported a cumulative revenue of $2.92 billion.

This number demonstrates a loss of 14.8% from October 2020. What is notable here is that the gambling revenue month-to-month in the United States during 2020 generally remained lower than what it had been during 2019, before the pandemic, though some sectors like sports betting and online gambling demonstrated growth, while retail gambling declined.

What Caused The Losses In November 2020?

According to the American Gaming Association’s report, the losses for the month of November 2020 can be attributed to the surge in COVID-19 infections nationally, which have prompted states around the country to reintroduce strict lockdown or curfew measures, which impact already-hard-hit retail gambling spots.

In Response To Surge: Lockdowns Reinstated

In the report for November 2020 revenue, the American Gaming Association ultimately pointed to three factors it saw as central to the decline in gambling revenue for November 2020. This included COVID-19-related lockdowns, as well as the fact that November simply had fewer weekends than other months.

Finally, the AGA pointed to a reduction in discretionary spending during the month of 2020. This means that the report found that consumers in the US began spending less money on non-essential goods during the month of November, which would likely include gambling both online and in person, particularly if that involves travel. 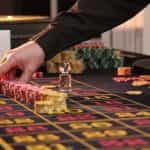