The gambling monopoly in Finland, Veikkaus, has announced that the government-mandated shutdown of its retail premises has affected its revenue recently. The problem has been compounded by the distinct lack of sports betting options that the operator can offer during the COVID-19 outbreak and this has left the company with its revenue slashed by around 40.6%. 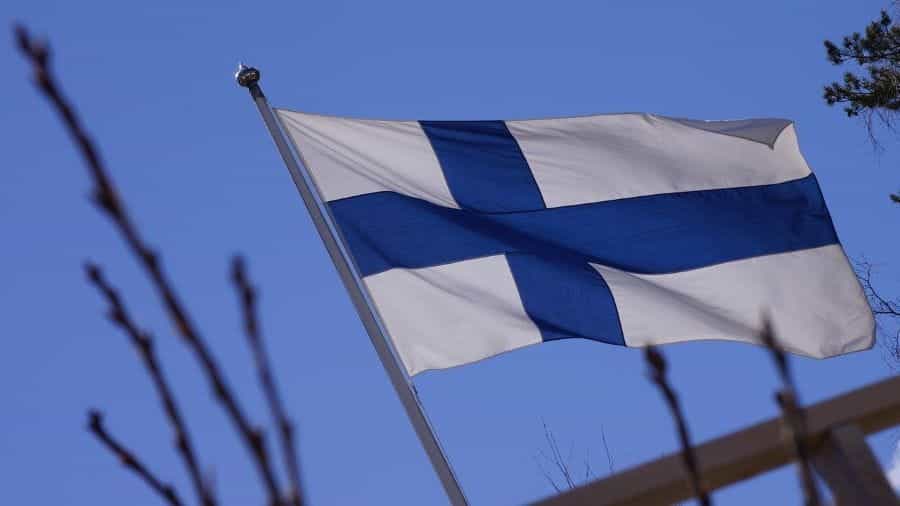 The lockdown ordered by the government in Finland has affected the gambling monopoly in the country significantly and has caused Veikkaus to close all of its retail-based gambling venues. ©Hietaparta/Pixabay

The shutdown of the retail premises that are owned by Veikkaus in Finland has been especially damaging for the company because there has been very little evidence that those who would normally gamble in person are migrating to Veikkaus’s online services.

Veikkaus’s retail gaming network was taken offline on the 13th of March and in the five weeks after this closure, the company has taken around €95 million in revenue. The closure affected all aspects of Veikkaus’s retail business, including its arcades with all of its gaming machines as well as its’ brick and mortar casinos. The figure of €95 million marks a significant loss compared to the projected figures of €160 million for this period.

The business would usually take over €30 million every week under normal circumstances over this period but with the outbreak of the novel coronavirus and the lockdown that was ordered by the Finnish government, the gambling monopoly in the country has been taking less than €20 million each week.

The CEO of Veikkaus, Nora Vähävirta, released a statement on the reduced earnings over recent weeks. In this, she explained that much of the lost money was accounted for by the closure of the slot machines and gaming venues that are owned and operated by Veikkaus.

During normal times, these aspects of the business would have generated around €60 million.

The cancelation of nearly all sports matches and competitions has also hit the company hard. These cancelations have left Veikkaus with very few options when it comes to sports betting offerings and has, therefore, left the business with a large amount of lost revenue.

Additionally, Veikkaus has not experienced a surge in the use of its online services that it would have been hoping for. Between the months of March and April, the business’ retail revenue had fallen by more than €65 million, but over the same period, the online revenue had only grown by about €1 million more than what was projected for the period.

According to Vähävirta, the betting revenue for the company was €4.5 million below what was expected for the period. The lottery games that Veikkaus offers saw an increase in revenue of €4 million and casino games accounted for a €1.5 million increase in revenue. The lottery saw a large amount of growth because of large jackpots that were on offer.

“Those who gambled in retail premises are not making any significant shift online.”– Nora Vähävirta, CEO, Veikkaus

The CEO of the business did emphasize the point that a five-week period was a relatively short amount of time and, as such, it is difficult to make any accurate conclusions about any changes in consumer behavior, or on how to effectively alter business practices to suit them.

Whilst there has been an increase in the numbers of customer registrations to the online services offered by Veikkaus in the five weeks since lockdown began (jumping from around 2,000 per week to 3,000 per week), there has been little change in the average amount spent by customers.

All of this news has come after Veikkaus decided to begin to place up to 675 of its retail staff on furlough temporarily. These temporary lay-offs started to be implemented from the 20th of April and will mainly affect those who work at Veikkaus’s Casino Helsinki, as well as Feel Vegas and Pelaamo arcades.

The plan is for the furloughs to last around 90 days, with staff expected to be placed on them from the beginning of May at the earliest. There is no plan from Veikkaus for any staff to be made redundant, however, so all of the staff that are placed on this scheme should be able to return to their position after the period is over.

The company has stated that it must prioritize the safety and health of its employees above everything else and that the business must do its part to help prevent the transmission of the deadly novel coronavirus that has been spreading across Europe.

Veikkaus is undoubtedly facing troubling times in the coming months if it does not see an increase in the numbers of people making use of its online services. Despite there not being any significant rise in the numbers of players using these services, the company has emphasized the need for responsible protection of customers during this time.

Veikkaus released a plan to improve its responsible gambling measures at the beginning of the year and the gambling monopoly is standing by these pledges at a time when many could be tempted to spend more money gambling than they would usually. Veikkaus remains committed to safeguarding its patrons, even at a time when it is struggling, according to Vähävirta. 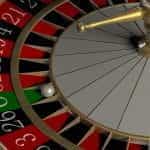