Veikkaus, which holds a gambling monopoly in Finland, has announced that it expects a drop in profits of as much as €300 million as a result of the COVID-19 pandemic. The operator has reported that it has experienced a 28.1% drop in its gross revenue compared to the amount it generated last year. Veikkaus also disclosed that there has been a decrease in its profits of 33.6% over the first six months of 2020. 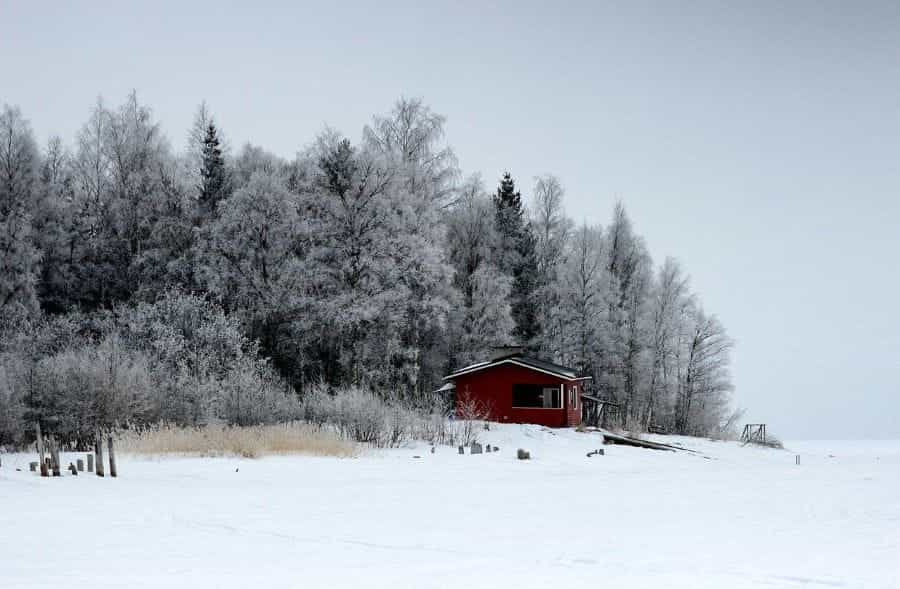 The difficulties that Veikkaus has experienced over the first half of 2020 are not unique to the operator but could lead to increased calls to end the gambling monopoly in Finland. ©12019/Pixabay

In its financial report for the first half of the year, Veikkaus detailed the revenue that it was able to generate during a very difficult period for the business. During the period up to the 30th of June 2020, revenue for the business dropped to €607.2 million. Overall, this is about €200 million less than the operator would have expected to take during this time and, according to Veikkaus, was caused almost solely by COVID-19.

The outbreak of the virus caused widescale panic and havoc across the continent of Europe. This affected nearly every European business in one form or another and Veikkaus was no exception to this. The Finnish government ordered a nationwide lockdown in March which forced the operator to close its network of gaming arcades as well as taking its slot machines offline.

For Veikkaus, this lockdown lasted until the 26th of June. This date was just four days short of the reporting period for the first half of the year so left the operator with very little time to make up for lost profits in the six months. On top of this, the operator was also unable to re-open its gambling machine network to the public until mid-July, which also had a severe impact on its profitability.

Financial Results Over the First Half

Overall, this led to a drop in revenue from casino games for Veikkaus of 46.0% with the company generating just €243.2 million from this vertical. This was made up of €137.8 million generated from fixed-odds gambling machines across Finland; a drop of 58.8%. Other casino games offered by the operator mustered €105.4 million, down 9.1%. This figure also includes Veikkaus’ online offerings.

The company noted that the increased revenue share of online gambling was more about decreased retail betting traffic rather than better performances of online verticals. Although there was no substantial evidence of players moving their gambling habits online and the revenue from this vertical was not higher than in previous years, the operator did not that the number of players gambling online had grown by 21% compared to the first six months of 2019.

In reality, despite this increased traffic online, the revenue generated by online gambling streams fell slightly compared to the same time-frame in 2019. Overall, this vertical generated €101.0 million over the first half of the year.

The company was also not exempt from a very common affliction caused by the pandemic that as affected many operators across the continent; the cancelation of sporting events. The nationwide lockdowns that were seen in response to COVID-19 resulted in nearly all sports competitions and matches being called off worldwide, which had a large, negative impact on the revenue from sports betting across Europe.

Across all of its sports betting channels, Veikkaus experienced a decline of 21.9% compared to the amount that was generated in the first half of 2019. Here, revenue fell to €58.1 million as a result of the difficulties caused by the cancelation of events from March onwards.

The company did report some evidence that these postponements and cancelations led some players to move away from sports betting towards its toto services. For these products, revenue increased slightly to €28.9 million. This growth was entirely mitigated by the 38.9% decline in the contribution from betting, however, which fell to €29.1 million.

Additionally, there was a slight decline in the amount of money that Veikkaus managed to gather through its lotteries. For this vertical, the operator reported a year-on-year decline of 4.3% for the first half of 2020, with revenue from this stream amounting to €305.9 million.

Veikkaus also disclosed a further €1.3 million that it generated from other sources.

On the money that the gambling monopoly in Finland generated during the period, it paid €72.8 million in lottery taxes. For the same period in the previous year, Veikkaus paid €101.1 million. It also reported a decline in its spending on goods and services during the first half of the year, disclosing a drop of 22.7% to €80.2 million. The staffing costs for the business also dropped by 17.3% to €43.5 million.

Other costs that the business incurred amounted to €79.2 million. These costs include the service charges for the operator, the cost of depreciation of the business. These costs left the company with an overall profit for the first half of 2020 of €332.7 million, which represents a decrease of 33.6% compared to 2019.

The decreased profits for the business are no surprise considering the challenges it has faced over the year so far. In May, the operator announced it would be in for a challenging 2020 when it reported its revenue had been slashed by 40.6% as a result of the government-mandated lockdown. It remains to be seen whether Veikkaus will be able to rebound significantly in the second half of the year.

It is not all doom and gloom for the Finnish gambling market despite the challenges that have come up over the year. Veikkaus has recently reported some more promising developments for its business, the rate of problem gambling amongst the country’s citizens has declined slightly.

It has been estimated that 2.3% of the country’s population is suffering from gambling-related problems. Whilst this still represents some 95,000 people in Finland with such issues, it also shows a drop compared to the 2.8% of the population that was estimated to have such issues in the previous iteration of the survey that was published in November of last year.

Problem gambling has shown a slow but steady decline in Finland over the past three years, as the edition of the study that was performed in 2017 showed a 3.3% rate of problem gambling in the country.

The operator has suggested that the lockdown in the country positively affected these numbers. More specifically, the closure of slot machines in Finland has likely ha a significant impact on the problem gambling rates.

This vertical is often considered to be one of the most dangerous forms of gambling in Finland. One way that the operator is planning to capitalize on the issues thrown up by the pandemic is to reduce the number of slot machines that it operates across the country. Veikkaus is hopeful that a drop of around 40% in the number of machines will help it to further improve the problem gambling rates in Finland. 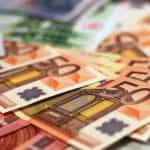