The United Kingdom lead the world among certain industries, one of which is their lawmaking policies concerning online gambling. The options are endless, lotteries, plenty of casinos and online options everywhere; they’ve shown their capabilities in running a successful gambling industry. Its free-willed approach has certainly influenced nations across the globe to change their attitude considerably. This article will give a brief overview of British gambling laws and how it has changed the industry internationally. 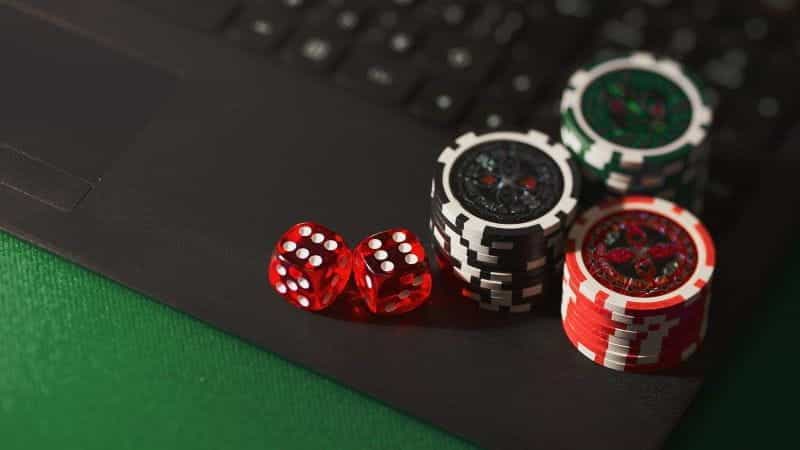 Online gambling has taken over as the main entry point for new players, and commissions are in place to prevent any exploitation. ©AidenHowe/Pixabay

Australia has one of the fastest-growing gambling industry on the planet. It’s expected to pick up again once the borders reopen with an extensive international reach in the summer. Australians are some of the most active gamblers globally; roughly 80% of adults have participated in some capacity. Despite it’s booming success, it’s outdated regulations leave the industry vulnerable; the UK has led the way for effective gambling legislation skillfully protecting both businesses and consumers alike.

The UK gambling commission has increased its activity rate significantly. They increased the number of fines issued to businesses by more than 50%. Significant penalties followed a rigorous campaign by the commission to make gamblers aware of their actions and prevent intrusive advertising from negatively affecting consumers. After isolating for a substantial amount of time, people are vulnerable, and the gambling commission prevented operators from exploiting this.

The culture of British gambling has always had a sheen of legitimacy, regulations are consistently enforced, and consumer protection is the main focus of lawmakers. After the black market reached a peak in the 60s and early 70s, the British government clamped down on illicit gambling activity. It formed dedicated commissions to create laws suitable for both businesses and players.

Neil McArthur, the CEO of the UKGG, started the year racing out the blocks, issuing a substantial £13 million fine to Caesers Entertainment for money laundering failures and allowing vulnerable gamblers to continue playing. This included allowing a self-employed nanny, whose staff said she had already spent her savings and borrowed family money, to gamble and lose £18,000 in a year. The UKGG issued a severe warning to operators noting that tighter regulations from the first lockdown were still active.

The UKGG has notoriously received plenty of backlash from some of the largest operators in the country. Just last year the commission collected over £27 million in settlements from regulations, and in 2019 three online casinos were fined a combined £8.7 million. On top of this, the UKGG has revealed its plans to review the gambling act of 2005 potentially increasing credit card usage restrictions for online gambling.

THE UKGG also provides settlement funds for charities totalling a profound £9 million in 2019. The national lottery funds numerous national projects, including opening new sporting facilities and grants for schools in need of financial aid. They have shown themselves to be on the consumer’s side and do their best to benefit the British population by thoroughly controlling gambling operators and preventing any illicit activity.

Australian Players Left in the Dark

Compared to UK regulations, Australian lawmakers have struggled to regulate the market and effectively protect the players. Land-based casinos have been the prime focus of the countries gambling commission. They have also made it illegal for offshore operators to offer online gambling to Australian consumers amongst fears of exploitation and a lack of security. These laws, however, are completely ineffective at preventing offshore online gambling. Gamblers have free rein to decide which sites are trustworthy and which ones aren’t.

Chinese offshore betting operators have, for a long time, exploited numerous loopholes in Australia’s poor regulation standards. The Australian commission has often taken a relaxed stance towards online gambling regulations. This has negatively impacted the players’ experience across the country, some of which have fallen victim to exploitation.

As the world of gambling regulation changes around them, countries like the UK and The United States are innovating within the field. Australia could learn from these leading nations and adapt their philosophy. There are plenty of modern solutions available to fix the broken regulation system Australia has long since employed. 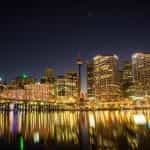