William Hill Is Increasing Its Presence In Nevada

UK-based bookmaker William Hill is widely extending its reach in Nevada, putting the finishing touches on an acquisition first announced in November 2019. In late August, 2020, William Hill received the final approval needed to move forward in adding several additional businesses to its portfolio in Nevada. A mere number of days after the deal was finalized, gambling industry leader Caesars allegedly swooped in. The two companies are now reportedly in talks to orchestrate another merger. 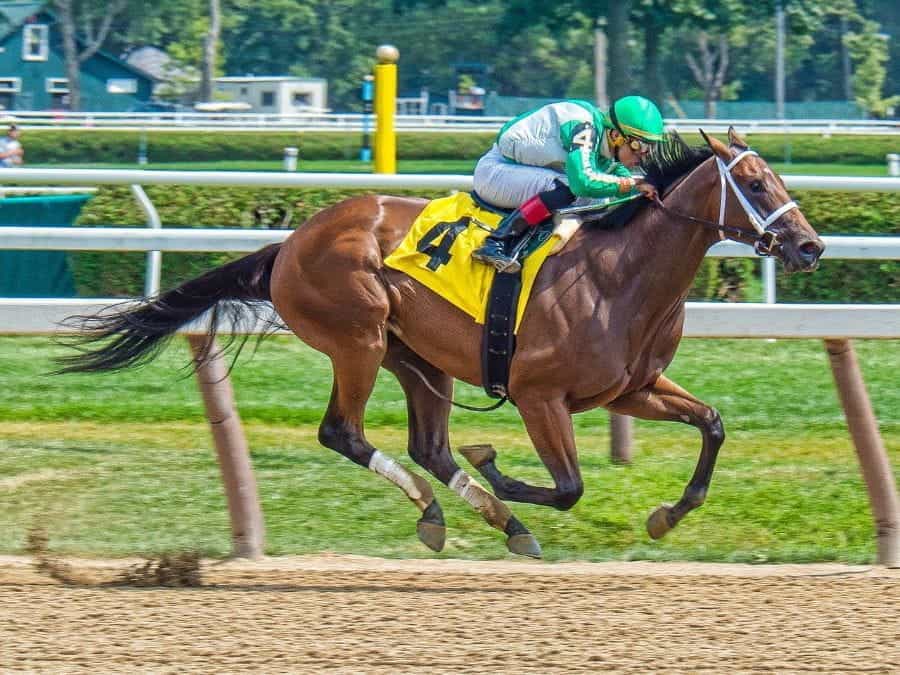 In late November 2019, William Hill announced that it would be acquiring CG Technology’s sportsbooks at a number of Las Vegas casinos, including Venetian, Palazzo, the Palms, the Tropicana, Silverton, and the Cosmopolitan. In the deal, William Hall also acquired CG Technology’s Bahama books.

At the time, long before the coronavirus was known in the world, CG Technology was in the midst of selling off a number of its Las Vegas sports betting ties. When the sale was announced, sports betting fans expressed mixed reactions on social media, decrying what they saw as an independent business being bought out by a massive company.

In late August, 2020, the sale from CG Technology to William Hill was finalized, and the books officially changed hands from one company to the other. According to analysis of this sale, along with William Hill’s other recent activities, the UK-based sportsbook has quickly become the number one sportsbook operator in the United States.

According to William Hill CEO Joe Asher, this deal signifies a step for William Hill toward creating a more recognizable presence on one of the most iconic sites for gambling in the United States: the Las Vegas strip. Now, William Hill’s sports betting selections will be readily available for players in six locations on the Strip.

The one question mark remaining in this particular sale is that the Tropicana, one of the locations for which William Hill is overtaking the sportsbook management, is currently up for sale, as of early August 2020. It is not clear if the sale of the Tropicana will impact plans for William Hill to overtake the hotel and casino’s sports betting offerings.

William Hill’s approach to sportsbook operation on the Las Vegas Strip will include the opportunity for players to easily access mobile sports betting options. In addition to the upcoming sale of the Tropicana, the Palms Casino, also involved in this deal, has said that it will not reopen until late June, 2021. It is unclear what this means for William Hill.

A mere number of days after the deal between CG Technology and William Hill was finalized, Caesars Entertainment has reportedly made moves towards business dealings with the UK-based bookmaker. According to recently released reports, Caesars is now hoping to collaborate with William Hill on sports betting and iGaming options.

A Preexisting Relationship: The Eldorado Element

In a slightly complicated twist, William Hill already is somewhat affiliated with Caesars, if not directly. William Hill currently handles the sportsbooks for Eldorado Resorts, a casino world titan which acquired Caesars Entertainment a few weeks ago to the tune of $17.3 billion.

The Eldorado-William Hill arrangement currently stands such that William Hill manages the casino chain’s sportsbooks, and in exchange, Eldorado cashes in on 40% of William Hill’s earned revenue at its casino. This is in addition to a 20% stake in William Hill’s lucrative United States-based business.

Some analysts have speculated that the deal between Caesars and William Hill could even branch half and half into sports betting and iGaming activities. One spectator in particular, Wolfe Research’s Jared Shojaian, speculated that it would be to the benefit of each company to consider each owning 40% of this arrangement.

According to Shojaian, the remaining 20% accrued from William Hill and Caesars certainly-lucrative iGaming and sports betting venture could be sold off to private investors for a pretty penny. Whatever the arrangement ends up being, this will certainly only add to an extremely promising deal for William Hill, demonstrating a strong entry into Las Vegas.

As lockdowns have continued worldwide, William Hill has taken a hard hit — as has been seen in sportsbooks throughout the pandemic. While all sectors of the gambling industry have been hard-hit, sports betting and brick-and-mortar casinos (and other land-based gambling options) have struggled significantly to creatively find solutions.

In May of this year, William Hill revealed that its sales had tumbled more than 50% during March and April. The company cited a number of contributing factors, not in the least the global postponement or cancellation of large-scale sports games, including the 2020 Olympic Games and, for several months, the postponement of the NBA season.

By mid-August, company representatives announced that it had made the tough decision to shutter close to 120 of its betting shop locations due to lockdown-related losses. Still, analysts of the decision maintained that the company had fared well during this crisis, considering the circumstances.

According to these analysts and to William Hill itself, the company has managed to recoup some of its revenue due to the revival of live sports games, as seen by in the MLB, NBA, and several horse racing leagues. In fact, says a company representative, a mere 16 employees will lose their jobs at the company following this pandemic.

In a week when MGM has announced that a breathtaking 18,000 of its employees will be laid off for the foreseeable future due to losses incurred through the coronavirus pandemic and related restrictions, the layoffs at William Hill seem negligible in comparison. In total, however, William Hill’s whole workforce globally is only around 12,000 employees. 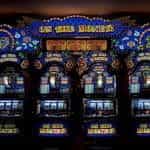 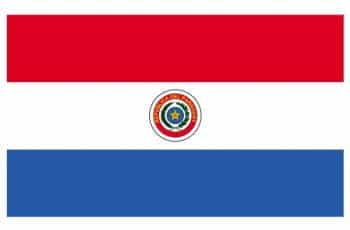