William Hill has unveiled a star-studded advertising campaign, as part of a master brand relaunch. One of the world’s leading betting and gaming operators, William Hill has sought to showcase the community and passion of sport. Football fans are sure to recognize some of the sport’s biggest names, including Rio Ferdinand and Robbie Savage. 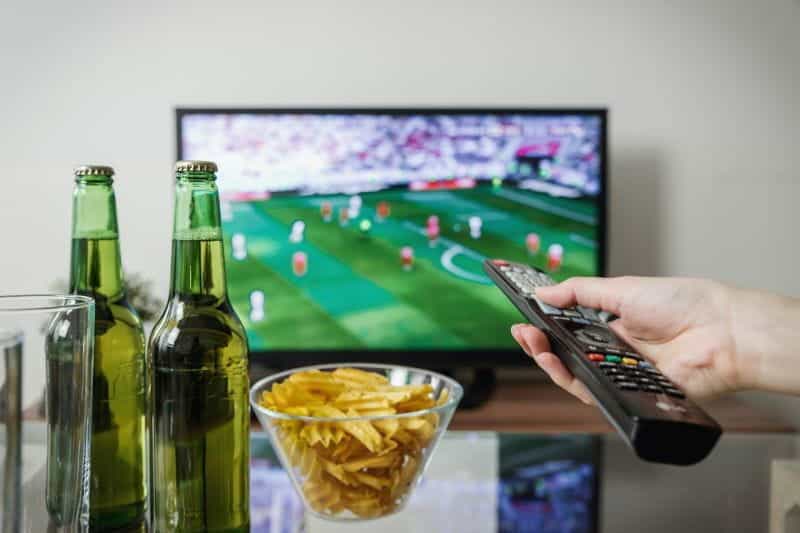 The advertising campaign will air in time for the UEFA Euro 2020 championship. ©JESHOOTS.com/Pexels

Renowned betting and gaming operator William Hill has announced a far-reaching brand relaunch with an epic new advertising campaign. The new TV ad highlights the special moments that friends enjoy through shared passion for sports. Scenes in betting shops, cafes and pubs celebrate the return of activities that have been missed by many during the pandemic.

The ad sees fans of football, racing, darts and online games gather together all over the UK, sharing all the joy that sports have to offer. Viewers will spot some famous faces, as William Hill’s ambassadors also enjoy roles in the UK TV campaign. Welsh pundit and former professional football player Robbie Savage particularly enjoyed filming:

“I have been with William Hill for over 12 years. They are a great company to work with, and it was great fun being in the advert with my mates Rio, AP and Jermaine.”

Racing legend Sir AP McCoy makes a cheeky appearance, as he shares a tip with a starstruck group of friends discussing horses in a café. Meanwhile, Jermaine Jenas and Robbie Savage get competitive with a game of table football, and Rio Ferdinand gets lost in the moment watching football with fans at the pub.

As the ad builds up to a crescendo, fans of different sports are united in singing an iconic sporting song. Sweet Caroline by Neil Diamond might have been released back in 1970, but the classic song is as popular as ever. Often sung at football grounds, Sweet Caroline is especially associated with Aston Villa fans, although its popularity transcends any one team.

William Hill is getting ready for a busy summer of sport, with some huge events scheduled. After being postponed last year, the UEFA Euro 2020 championship is set to finally go ahead. With less than two months to go until the opening ceremony, it looks like the 2020 Tokyo Olympics will also take place, although that decision has not been universally popular with Japanese citizens.

The ad was filmed across sixteen locations and directed by Nico and Michel Arribehaute, no strangers to the world of sport themselves. Former rugby professionals, the brothers experimented with filmmaking and have now found their niche in crafting story-driven advertising campaigns. The award-winning pair have previously developed campaigns for household brands including Lucozade, Renault and Under Armour.

Chief Brand Officer at William Hill, Charlotte Emery, had nothing but praise for Nico and Michel Arribehaute. Thanks to the brothers’ first-hand experience, they were able to bring a unique perspective and sense of authenticity to the campaign. Emery said:

“We were delighted with the passion and drive that Nico and Michel brought to the project. The fact they played rugby professionally gave them a unique understanding of the passion of sport. I am thrilled with the results. They nailed the brief.”

The campaign also includes the launch of a new safer gambling advert. Alongside other gambling operators, William Hill has committed to using 20% of its advertising slots to raise awareness of safer gambling. These safer gambling adverts focus on making viewers aware of safety tools, such as deposit limits and time outs, rather than showcasing the brand as a whole.

Speaking on behalf of the bookmaker, Charlotte Emery explained how important safer gambling is to William Hill. With more pressure than ever coming from campaigners and ministers, and the threat of new legislation on the horizon, operators are keen to maintain a positive image and safeguard customers. The government launched its long-awaited review of the 2005 Gambling Act last year, and the results are expected soon.

The campaign is set to go live in time for June’s European Championships. Rival betting operator Ladbrokes has also unveiled a new advertising campaign of its own, celebrating this summer’s UEFA Euro 2020 championships. The HD ad, which features 190 drummers, will air during the broadcast of Manchester City’s match against Chelsea FC.

Following the creative direction set out by William Hill’s British ad, international variations will celebrate the unique aspects of different nations. Going even further to bring together all of its communications under one brand, William Hill will also relaunch its below the line assets on June 1st.

TV viewers in the UK are the first to catch a glimpse of William Hill’s new brand relaunch, which aims to position the bookmaker as a global brand with a unified identity. In recent years, the operator has established itself as one of the leading sportsbooks in the US, thanks to its wealth of betting experience in the UK.

In May, the operator launched its latest branch of the business in Colombia, following the acquisition of BetAlfa. The launch marks William Hill’s first foray into the Latin American market, on which it is sure to expand. William Hill is now officially operational in nine markets around the world.

The story in the UK is looking less stable for the bookmaker though. The impact of the coronavirus pandemic and government crackdowns on gambling legislation have proved a difficult pairing. Betting shops could face closure, and are set to be sold. US casino giant Caesars Entertainment recently completed its takeover of William Hill, but has indicated that it will sell off all non-US assets at the first opportunity.

The shops are expected to be bought by either Apollo Global Management or 888 Holdings. Betfred is also rumored to be interested. Assets including William Hill’s online business in the UK and Europe could go for up to £1.5 billion at auction. 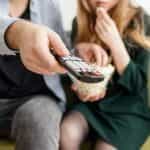