Shortly after a partnership with bplay in Paraguay, Zitro Digital is expanding its Latin American reach with the company, now moving into Argentina. This announcement comes just days after Zitro Digital was awarded “Best Video Bingo Provider” at SAGSE’s long-awaited 2021 event. Just prior to both of these announcements, Zitro Digital received certification to operate in Colombia, one of Latin America’s most successful regulated online gambling markets. 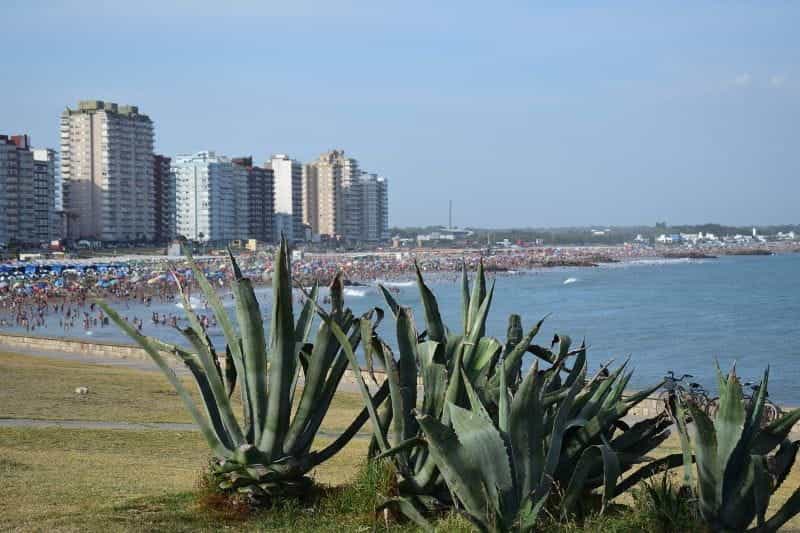 Zitro Digital and bplay are expanding their partnership, which is growing from Paraguay to Argentina. ©tute90-/Pixabay

Zitro Digital And bplay: A Recent, And Growing, Arrangement

Shortly thereafter, in early March, the companies announced that the collaboration would be crossing international lines. According to a press release issued by the companies, Zitro Digital’s games will be available through bplay providers based in Argentina, this time powered by two local land-based casinos, Santa Fe Casino and Melincué Casino.

Not Zitro’s First Time In Argentina

This deal does not represent the first time that Zitro’s games have been made available to players in Argentina. In addition to its previous work with the Santa Fe and Melincué casinos, Zitro also partnered with local casino Casino Club in the summer of 2020. That deal marked the first time Zitro’s games had come to the country.

According to the press release, the two casinos selected as participating operators in the bplay-Zitro Digital collaboration already have shared some of Zitro’s popular games with flesh-and-blood visitors. This likely includes Zitro’s groundbreaking slot, Link King, which has been a smash hit in casinos around the world.

A representative from Zitro once described the company’s game Link King as having the kind of popularity that defines a generation, and she was right: Zitro’s progressive multigame has been installed at casinos around the world. In the Americas alone, this includes the US, Uruguay, Mexico, Chile, Peru, Paraguay, and Panama.

In the landscape of online gambling, bplay operates as something of a middle man between games providers (like Zitro Digital) and retail gambling locations, like the Santa Fe, Melincué, and 7 Saltos Resort casinos. Collaborations of this sort have been increasingly popular during the pandemic, as they help retail casinos offset lockdown-related losses.

In Argentina, This Only Just Became Legal

While online gambling has been legal in Colombia, where Zitro Digital recently received certification, for several years, Argentine officials had been debating about the status of legal gambling in multiple forms for close to two years, since the surprise election results of 2019 left the national economy in the lurch and ushered in a progressive government.

Following the unforeseen results of the 2019 election, the Argentine currency, the peso, plummeted. When the pandemic began just a short time later, Argentina was one of the most cautious countries in Latin America, opting for an unforgiving lockdown spanning more than eight months and exacerbating the economic contraction.

By the end of 2020, Argentina’s government was officially transitioning to a gambling economy comparable to Colombia’s: where approved online gambling providers would be able to operate in the country, often via partnerships with land-based casinos that would otherwise crumble under the financial strain of indefinite lockdowns.

When the time came for Argentine officials to vote on the country’s 2021 budget, officials made no bones about the plan for online gambling in the country, and briskly raised the tax rate for iGaming revenue from 2% to 5% — an increase of 150%. A recent report estimates that the country’s GDP shrank close to 12% in 2020, prompting the increase.

Even Higher Taxes For International Operators

The tax increase is even higher for companies operating in Argentina from outside of the country. Should Zitro Digital have sought to operate in Argentina without a partnership with a local casino, the company would be expected to pay taxes on 10% of its iGaming revenue, rather than the 5% that it will now have to pay.

As if this expansion weren’t enough good news, some more big news came from Zitro just days before announcing its growing partnership with bplay: an award from SAGSE, Latin America’s leading gambling industry conference. The powers that be at SAGSE awarded Zitro with the coveted title of Best Video Bingo Provider.

Representatives from the company were effusive about the award, which honored Zitro’s history. The company began as a video bingo company, but has since dramatically expanded its offerings to include the popular slot machines and online gambling content beloved by gamblers today. 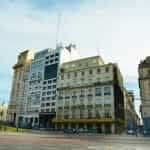