Celebrated author and poker enthusiast Al Alvarez has passed away at the age of 90, from viral pneumonia. Alvarez was a colorful character who liked to live life on the edge, as two of his favorite pursuits go to show – rock climbing and poker. 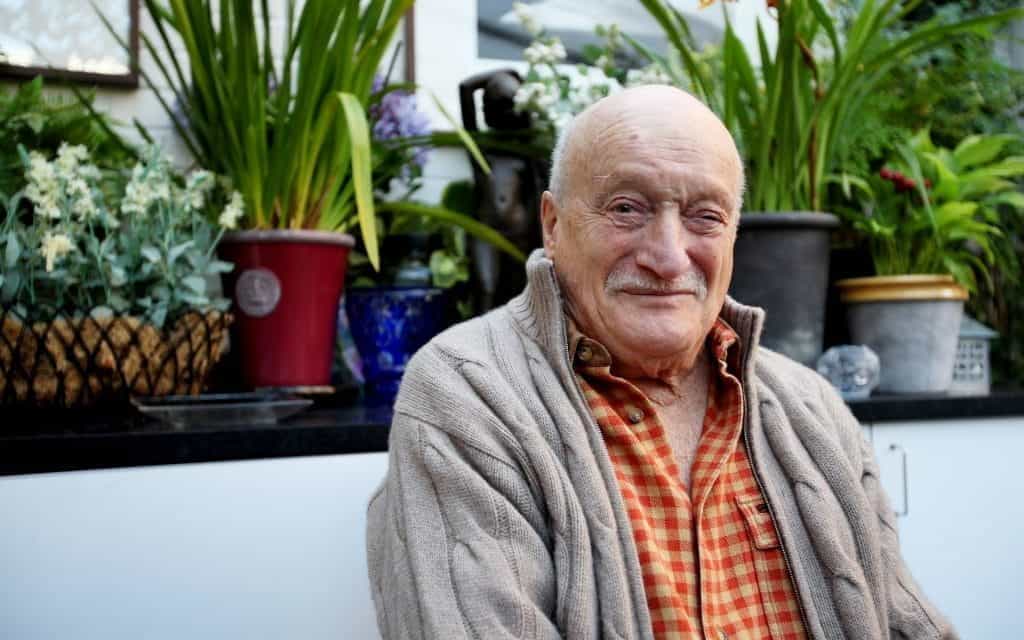 Al Alvarez lived a colorful life, as documented in many of his best selling books ©The Telegraph

Alvarez was born in Bloomsbury, London in 1929. Since birth, he had an abnormal growth in one leg, which required a number of childhood operations. Having to wear a lead boot and endure radium treatment bore the young Alvarez with a streak of perseverance that lasted his whole life. It was these formative years that created Al the adrenalin junkie.

Alvarez might have been a ‘fragile’ child, but in adulthood, he was determined to be anything but. “I made a point of ceasing to be one. I took up mountain-climbing, rugby and boxing.” Alvarez was not afraid of a challenge, and the more ‘out there’ – the better.

Despite being born in London, Alvarez had a complex relationship with his own identity. “I am a Londoner, heart and soul, but not quite an Englishman.” He was born to an Ashkenazi Jewish mother and a Sephardic Jewish father and grew up in Hampstead. He attended Oundle School in Northamptonshire, where he was an academic success and a bit of an outlaw.

After school came Corpus Christi College, Oxford. During his time at the institution, he founded the Critical Society. Its mission was to improve the state of literary criticism at the university, which he described as ‘vague and ineffective’. Alvarez went on to achieve a first in his English course. He was the first undergraduate at his college to do so, but nevertheless he continued to be regarded as something of an outsider. In this period there was an institutionally snobbish attitude about who could be an English academic – and as Alvarez himself said, he was ‘not quite an Englishman’.

From 1956 to 1966 he worked for The Observer as a poetry editor and critic. During his time at the paper, he helped to shape the canon of modern literature, as we know it, by presenting such authors as John Berryman, Sylvia Plath and Robert Lowell to British readers.

At the same time, Alvarez was also busy writing his own books. His works are diverse and fill a unique and adventurous non-fiction niche. ‘The Savage God’ describes his friendship with Sylvia Plath. The book meditates on Plath’s suicide and Alvarez’s attempt. ‘Life After Marriage’ is another book that tells the story of his foolish first marriage and it’s ultimate demise. ‘Feeding the Rat’ delves into one of Alvarez’s favorite pastimes – climbing. It is about the adventures of his climbing partner and legend in his own right, Mo Anthoine. These books might flit from subject to subject, but all address taboos and topics that were hitherto neglected in the literary word.

The Biggest Game in Town

Being the writer of ‘probably the best book ever written on poker’ is not a claim that many authors could make. Many of the best poker players have written autobiographies and guides to the game, but there will always be one poker book that stands out from the rest.

‘The Biggest Game in Town’ is hailed as a classic by poker enthusiasts and novices alike. Published in 1983, it delves into the world of high-stakes poker in Vegas where “the next best thing to playing and winning is playing and losing.” Documenting the 1981 World Series of Poker, the book initially appeared in The New Yorker as player segments. After being put together as a novel in its own its right, it has been accredited as launching the genre of poker literature.

Alvarez was by no means a world-class poker player. Characteristically, Alvarez played poker for the thrill of it. He was first and foremost a poet, and as such ‘The Biggest Game in Town’ is written with a lyricism that is refreshing and unexpected.

”I think one of the interesting things about poker is that once you let your ego in, you’re done for.”– Al Alvarez , Author and Poet 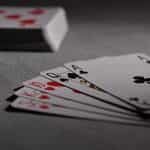