A few poker tournaments are still going ahead in the Asia-Pacific region despite the major disruption caused across the world by the Coronavirus. As most of the worlds casinos are under new government enforced shutdown measures, it may seem surprising that these events are still able to take place, but throughout March several small professional tournaments went ahead as planned. 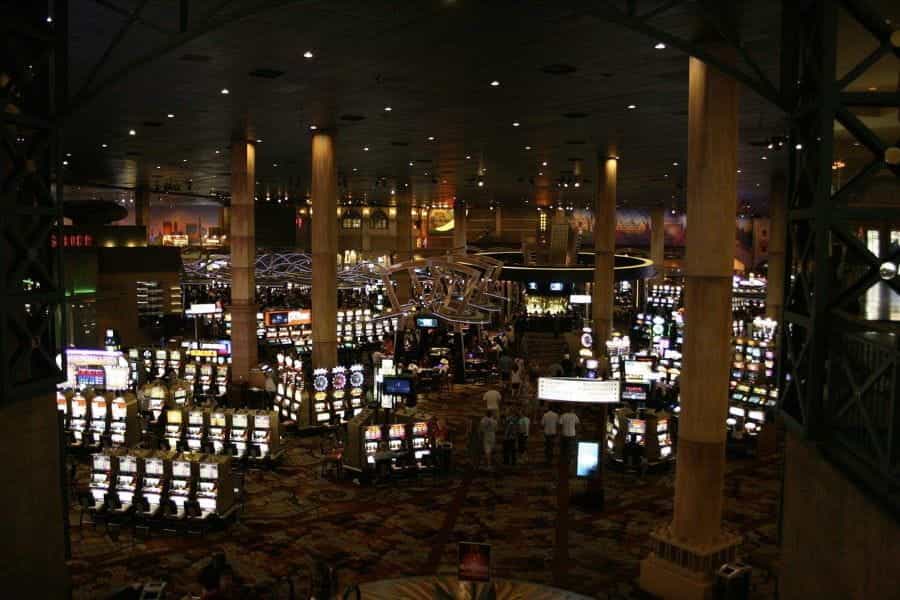 Casino floors across the world have been looking a lot emptier in recent weeks, with much of the gambling activity moving to the online medium. ©zikiline/Pixabay

Just like many other sections of the gambling sector, the Live Poker took a drastic hit due to the stiffness of government restrictions. Footfall across the entire Asian gambling sector, with Lawrence Ho issuing Macau profit warning last week, there will be tough times ahead before a recovery.

But in truth, the COVID-19 pandemic has decimated the entire spectrum of industries throughout the economy, from dentistry and beauty to live sport and entertainment there has been significant losses across the board. Casinos have been relatively slow to close, attempting to mitigate the danger to customers with a stricter cleaning schedule, body-temperature scanners and other safety measures in an effort to stay open.

Casinos have now closed throughout Asia & Australia, and the majority of poker tournaments across the region have been postponed or canceled . But a few remain, mainly those taking place in areas untouched by the virus.

As we have alluded to in the above paragraphs, despite the chaos ensuing around the world, there is still a reduced schedule of tournaments being hosted in the Asia-Pacific region. One of those taking place ran from March 19th and concluded on March 29th. The New Caledonia Poker Open is a high-profile tournament that takes place on the remote island of New Caledonia.

Even more surprisingly, it is not only small-scale tournaments that have persevered through this era of global uncertainty. The Asian Poker Tour has indicated that they will press on with the busy schedule of tournaments taking place across China and Taiwan. The Asian Poker Tour took place in the last weeks throughout Taiwan as contestants arrived from across the continent for the Chinese Texas Hold’Em Poker Club in Tapei City. The annual tournament saw huge cash prizes handed out, and a first at the sport, with players sitting at the table in full protective surgical masks and gloves.

Looking ahead at the remaining fixtures in the poker tournament calendar, there is a lot to be excited about. As the rest of the world enters periods of the strictest restriction on movement ever witnessed during peacetime, several poker tournaments have defied expectations and stayed on schedule. Two of the most notable upcoming events are the PHP22,000 NLHE Main Event, and the APT Philippines Championships Event taking place in April and May respectively.

Despite remaining largely unaffected by the virus pandemic thus far, The Asian Poker Tour did have to pull the plug on their APT Vietnam event, scheduled to take place for 10 days in the middle of April. In a press release, the poker operator explained the situation from their side:

Please be informed that due to the ongoing COVID-19 (novel coronavirus 2019) situation, and the latest advisories issued by the Vietnamese Government and local health authorities, APT Vietnam – Da Nang scheduled for 7th to 18th April 2020 will now be postponed and rescheduled for 19th to 30th August 2020.Lawrence Ho, CEO and Chairman, Melco Resorts and Entertainment Ltd

In these uncertain times, it is reassuring to see that the whole live poker calendar hasn’t been completely wiped out. Notably, these events are usually taking place in areas that are relatively unaffected by the virus or are recovering from the worst of the pandemic, as we’ve witnessed across China in recent weeks.

Whilst the premise of this article was the resilience of professional poker to withstand the worst of this crisis, there are unfortunately still plenty of tournaments that have been called off indefinitely amidst the catastrophic Coronavirus outbreak.

All tournaments that had been scheduled to take place in Australia, one of the largest markets in the world for live poker, have been called off. The organizers of tournaments had no choice in the matter following enforcement measures banning gatherings that exceed just a few people.

Several high-profile events including the Australian Poker Tour and the WPTDeepStacks Tour have been postponed until after summer, with organizers hoping to cram the entire schedule into a 3-week window at the back-end of September.

Another highlight of the world poker calendar was abruptly canceled just prior to releasing this article, as the Crown Poker Championship 2020 has been called off. The much-anticipated series which was due to take place at the Crown in Melbourne on April 15-17 had massive guarantees and big prizes set for the 16 separate events they had planned. With the series canceled for the foreseeable future, punters and spectators across the world will be eagerly awaiting news of a potential re-schedule.

With poker rooms across Australia and Asia canceling the majority of their events for the rest of April, and with closures expected to last through May, there is no way to know when normality will return. But in the meantime, players have been flocking to online poker operators, who provide a perfect supplement to fans of the live poker whilst practicing safe social distancing measures. 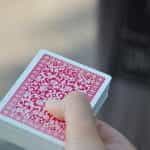