Australian Kahle Burns managed to beat a field of 179 entries in the €2,500 Short Deck to win his second WSOP gold bracelet and €101,843 in prize money. The second day of the competition was long, lasting over 13 hours but Kahle Burns survived it to take home his second bracelet in under a week.

The first day of the Short Deck tournament drew in a total of 147 entries, with 65 unique players and 82 re-entries. After the day was finished, however only 35 competitors remained.

The leader of the field after the first day was Arturs Scerbaks, who was sat on a hefty stack of 643,000 chips. The player from Jena, Latvia, has already won a Circuit ring and was looking good to pair it with a gold WSOP bracelet going into the second day. In this series, he had already gone deep in one tournament. In the €1,100 Turbo Bounty Hunter No-Limit Hold’em he finished in sixth place and was looking to finish in an even higher position in this event.

The eventual winner of the tournament, Kahle Burns, was in second position at the end of the day. He bagged up 481,500 chips after the final level. Many of these chips came at the end of the day when he enjoyed a hot streak which allowed him to build his stack substantially. 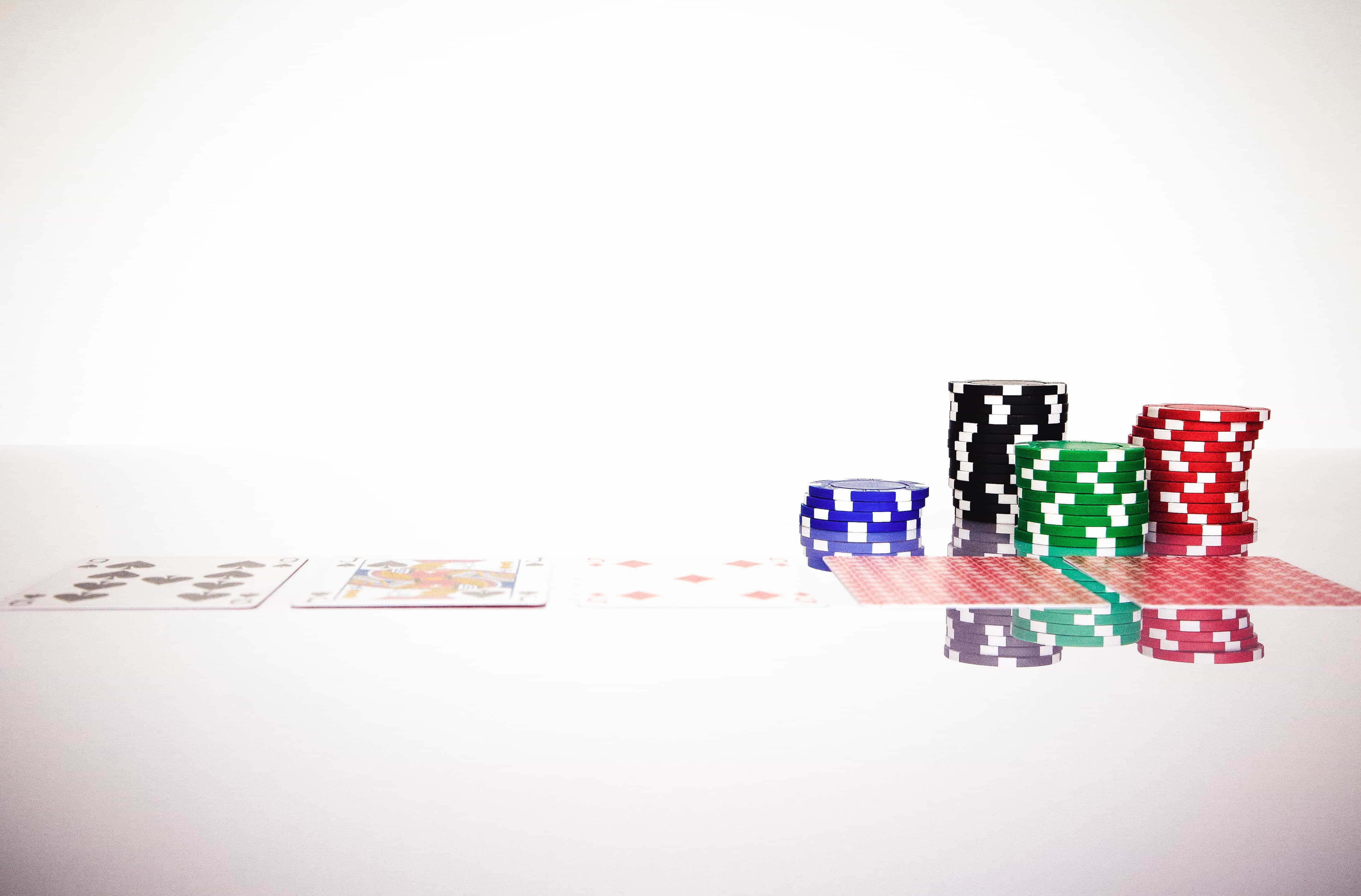 Jonathan Depa, an accomplished tournament poker player was in fourth place going in to the second day of play. ©Markus Spiske on unsplash.com

Behind Burns was Julien Martini, who was closely trailing with 480,5000 chips. Martini has previously won a WSOP bracelet and came close to getting his second a couple of days previous to this competition. He ended up finishing fifth in the €25,500 Mixed Games Championship and so was looking to finish in the top positions after a strong day in the €2,500 Short Deck tournament.

The fourth place was occupied by another accomplished player, Jonathan Depa, who held 418,500 chips at the end of the play. Depa has had a successful series so far, winning the €50,000 No Limit Hold’em – King’s Short Deck High Roller which netted him €641,250 in winnings. He also finished in sixth place in the €25,500 Short Deck High Roller No-Limit Hold’em event. These strong finishes, alongside his healthy stack going into the second day of the tournament, left him looking good to take home another big cash in Short Deck tournaments.

Many notable players did not make it to the second day though. Players such as Daniel Negreanu, Chris Ferguson, Jeff Madsen, and James Chen could not hang on and were eliminated. There was a chance for a second bite of the apple, however, as late registration was still open during the first level of the second day of the tournament.

The second day of the competition was played at a frantic pace during the first few levels of the day. The availability of re-entries during the first level of the day, alongside the aggressive nature of Short Deck poker, led to many big hands and many showdowns at the beginning of the day. At the end of the first level, 43 players remained and all were vying to make it past the bubble, with 27 paid places in the tournament.

The bubble phase of the day started when there were 28 players remaining and the bubble was eventually burst with the simultaneous elimination of two players. Tony G and Ismael Bojang both got eliminated when the competition was in hand-for-hand play and as a result, each took home half the money which was due to be paid for 27th place.

Once play began on the final table, the pace of the game slowed substantially. It took six levels of play to finally crown a level after the final seven players of the tournament had made it to the final table.

Once heads-up play began, Burns was looking the firm favorite with a three to one chip lead over the runner-up Manig Loeser.

Three-handed play on the final table lasted for nearly two hours, but the heads-up took considerably less time. Burns wasted no time, securing his second bracelet of the week after just two hands of heads-up play. Loeser open-shoved with king-jack and Burns called with ace-jack. Burns paired his ace on the flop to send Loeser to the rail in second place. Loeser took home €62,929 in prize money.

This win took Burns’ prize money for the series to €698,717:“This feels like one of those days where I’ve avoided all the coolers and all the post-flop coolers. Obviously, I won a few all-ins on the way, just ran super good, no complaints.” The winner said in an interview after the tournament.

“I don’t know what to say because I’m not super experienced at the game in general. I think a lot of the people in the field, myself included, were sort of trying to figure it out as it goes. A lot of people were in it for a lot of bullets because of the format, everyone was in there and just having fun and figuring it out. The field was certainly not afraid to gamble. Let’s put it that way.” 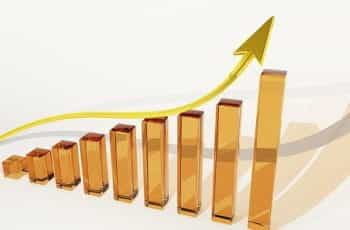 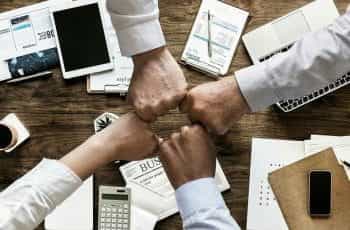