David Haye the former world champion boxer at heavyweight and cruiserweight has seemingly traded in the boxing gym for the poker table. The 39-year-old Brit has a new documentary dropping on Friday 17th titled “David vs Goliath” showcasing his journey learning the ins and outs of poker alongside some of the world’s greatest players, tutors and personalities of the game. 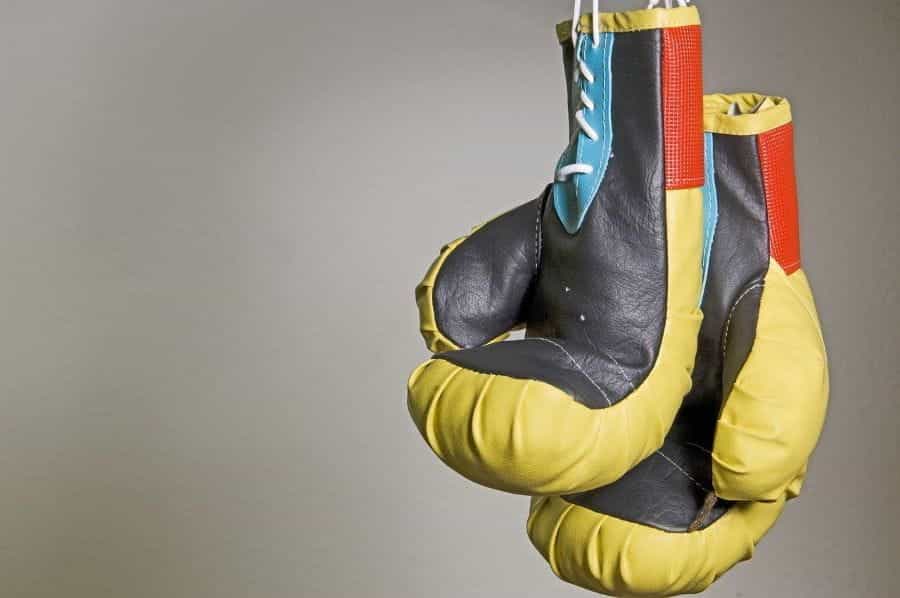 David Haye has hung up his gloves as he enters a new phase of his competitive career, follow his journey into professional poker by watching the David vs Goliath documentary on Amazon Prime. ©andreas160578/Pixabay

The purpose of the year-long journey was undertaken by David is to prepare him for the Asia Poker Tour in Manila. Haye took a drastic career pivot when he decided to abandon chasing championship titles, to mastering the subtle art of poker. It is a fascinating premise, and we can’t wait to see how the story of David Haye’s poker journey will unfold.

The documentary – which begins on Friday 17th – is available to a global audience via the Amazon Prime video streaming platform. It is shot across a 12 month period throughout 2018/19 as David Haye prepares to enter the 2019 Grosvenor Casino Goliath professional poker tournament. The documentary makes no secret of Haye’s struggles learning the game, documenting his committing and perseverance to improve his skills to a winning level.

The Hayemaker rubs shoulders with the world’s best poker players across the year of training and receives professional poker training from some of the games most skilled masters. The training journey finally culminates in his participation at two professional tournaments, one of which is the world’s largest live poker events outside of Las Vegas: the Grosvenor Casinos’ Goliath event. This huge star-studded tournament takes place annually, has an enormous prize pool of over £800,000, and attracts 1000 of the world’s best players.

The Reality of Training to Play Elite Poker

One thing is for sure going into this journey, David Haye is a man of resilience. No stranger to the hard work and dedication it takes to reach the pinnacle of a skillset, the Hayemaker has proven he can set his mind to something he is passionate about. But as the show highlights, David Haye drastically underestimated just how difficult this would be, and the reality of training to play elite poker quickly set in.

The heavyweight champion didn’t expect it to be as hard as boxing training, but the intense demands that come with trying to learn a game like a poker quickly took their toll on the champ. After one year of training David admitted that his confidence was sky-high, he was convinced he would go on to win a major tournament with his new skillset. As he would later find out, even after the intense training he had received, there are still players on the professional circuit with an instinct for the game far beyond the level anyone can learn in a year, even with access to the best coaches in the world.

Having never played the game before, like many newcomers, David Haye was ignorant of the skill gap involved between experienced and amateur poker players and assumed the game could be learned in a relatively short amount of time. Taking classes with world-leading coaches including Jeff Kimber, Joe Beevers, and Katie Swift elevated his skill, but he was still struggling to put into practice the advice they were teaching him.

Living and Breathing Poker and Preparing for Manila

After several intense months at the training tables, David Haye the world champion boxer felt ready to throw himself into the real action. The best way to do this was through an old associate, none other than Audley Harrison a former rival in the boxing ring. The two former heavyweight gladiators spent a lot of time together, playing against each other and practicing the new techniques they were learning from the professional.

Speaking about the experience as a whole, and those months playing poker all night and day at luxury resorts around the world, David Haye said the following.

We lived and breathed it for 48 hours. From the moment I woke up every day I thought about poker. When I went to sleep I dreamt about poker.David Haye, Former world champion boxer at heavyweight and cruiserweight

Following the grueling schedule of non-stop poker culminated finally in the first professional tournament for the Hayemaker. It was to be the Manila stop of the Asia Poker Tour where Haye would finally put all his training to the test. The elite-level tournament features some of the greatest poker players from across the world, with a high-concentration of Singaporean and Chinese entrants.

A testament to his high-caliber perseverance and warrior attitude, David Haye exceeded expectations in his debut appearances at the professional poker tables. In Manila, he achieved 28th place out of 500 entrants, and at the Grosvenor Goliath event, he achieved a respectable 40th place out of a player pool of 1000.

The documentary coming out on Friday 17th details to the full extent of the journey undertaken by David Haye, his training team, and the players that he met on the tables. If you’re looking for a fascinating insight into the dedication that is required to reach the top tier of world poker, then this will make for some excellent viewing material. 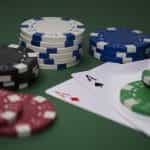