Triton Poker Super High Roller Series 2020 was due to start on February 10th but organizers have postponed the event due to Coronavirus. The virus which is beginning to cause havoc across Asia has now affected the much-anticipated elite poker tournament in South Korea. 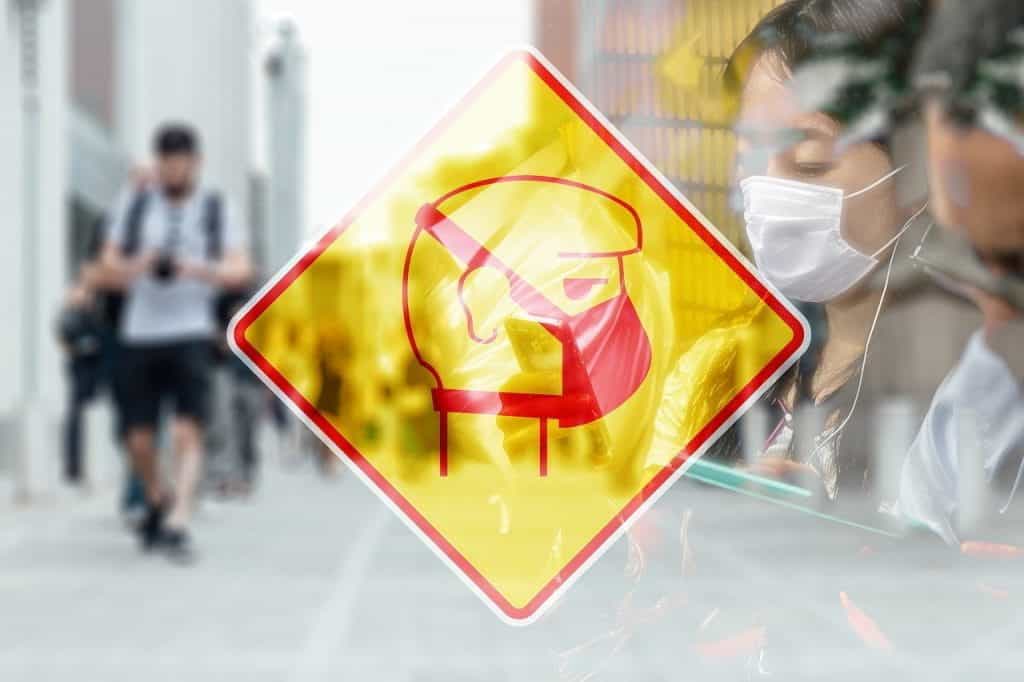 The streets of Macau are empty, Philippines’ online gambling sector is booming, and now a highly anticipated poker tournament in South Korea has been cancelled. More decisive action is expected as authorities try to stop the spread. ©geralt/Pixabay

The announcement made by the event’s organizers appears to have been triggered by the World Health Organization (WHO) announcing that the Coronavirus was now a “public health emergency”. The number of confirmed cases continues to rise across the Asian peninsula, as authorities systematically escalate restriction of movements and public gatherings in an attempt to slow the rate of infection.

Coronavirus has affected the gambling world in a significant way. The casinos of Macau are shut down, and the city has been described as a ghost-town compared to its usual hustle and bustle. Moreover, a huge shift towards online gambling has begun amidst the restrictions and limitations placed on public forums such as casinos and hotels in high-risk areas. Of course, the economic fallout is not just being felt within the gambling sector – with most modeling so far suggesting that China’s economy could take a GDP hit of up to 10%, with global negative growth around 3.4%. The hope is a vaccine will soon be developed, the virus contained and local economies to rekindle back to regular levels.

Whilst much of the publicity on Asia’s gambling downturn due to Coronavirus has been focused on the casinos of Macau – the situation has begun moving across the entire region. The Triton Poker Super High Roller Series in Jeju was a highly anticipated event that would have attracted visitors from all over the world, with a high-concentration coming from China. In light of the circumstances, it makes sense that South Korean authorities would not have wanted this event to go ahead and expose their population to unnecessary risk. Actions such as the cancellation of a poker tournament in South Korea are strong indicators to the level of seriousness health authorities are placing the Coronavirus.

The precautionary measures being taken by the event organizers of this competition are clearly an attempt to protect staff, players and other support personnel. With a contagious virus, such as 2019-nCov, it is essential that infected patients are not in close contact with other people, due to the highly contagious nature of the virus, which can spread through water droplets. The team at Triton has clearly understood the need for the closure of this event due to the high-risk level that entrants would be exposed to.

Some members of the community have been voicing their support for the decision, with poker players due to arrive from the US saying they believe the postponement of the tournament was the correct action in light of the continued spread of the Coronavirus.

The official statement released by the organizers of the Triton Poker Super High Roller Series in Jeju goes a long way to explain the reasoning for their drastic action, and hints that there will be a possible resurrection of the event if new safety assurances can be made before the 10th February. The statement released by Triton Poker Super High Roller Series:

It’s with a heavy heart that we inform you of the postponement of the Triton Poker Super High Roller Series in Jeju after the World Health Organisation (WHO) called the Coronavirus outbreak a ‘Public Health Emergency.’ The safety of our players and support staff remains our utmost priority. Coupled with our duty to do everything we can in our power to prevent the virus from spreading, we’ve taken the difficult but correct stop of postponing the event with immediate effect. The thoughts and prayers of the Triton Poker Team are with the families of those that have lost their lives and for the ones fighting the virus all over the world.Spokesperson Triton Poker

If the event was to resurrect itself then there would be a major need for safety precautions to be confirmed. So far over 10,000 people have been infected from more than 15 countries with 2019-nCOV, and although there have not been many deaths outside China, South Korea and other neighboring countries are expected to have a significant level of exposure to the virus.

The downturn in activity across the casino floors of Macau is a truly worrying prospect for the stakeholders of the industry out there. With major stakeholders over 10,000 people have been infected from more than 15 countries with 2019-nCOV in wake of the Coronavirus, the exposure of dependence on Macau gambling revenues is being laid to bare.

As governments contend with the threat being made from the spread of the virus, restrictions are being placed on public gatherings, and travel to China. With many sporting and gaming events already being canceled, including a scheduled Formula E race in China, it is unlikely that the Triton Poker Super High Roller Series in Jeju will be the last one axed.

The first death from Coronavirus was reported in the Philippines last week, as the virus entered a new international threat level that was previously well out of sight. Due to the public frenzy that is ensuing in the wake of the virus, many public places, casinos, leisure centers have closed their doors. All of this has had a major negative impact on local economies across Asia. But unexpectedly so, the situation being inflicted by the Coronavirus in Asia has had positive implications for the online gambling sector due to more individuals subsequent their gambling needs usually obtained at land-based establishments through the internet.

Another benefactor of the latest outbreak of 2019-nCOV is anyone holding bitcoin or cryptocurrency. Bitcoin has been particularly bullish in the last 4 weeks, and continues to rise in value. Some investors are even speculating that the currency rises in times of global instability, such as US – Iran heightening tensions and the possibility of a global pandemic. 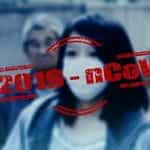