Professional poker player and a regular feature on the Asian poker circuit, Pete Chen, has joined Team Hot and will be a representative of Natural8 on the live and online poker tour. Pete Chen is a 2017 World Poker Tour Beijing Main Event champion, has over $3 million in cash prizes, and has the 2018 & 2019 GPI National Player of the Year titles to his name. 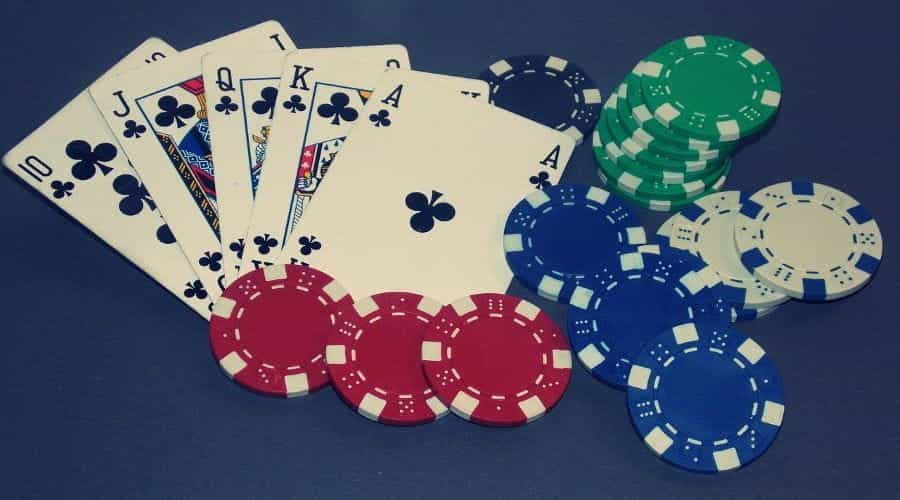 Pete Chen will now be representing Natural8 in upcoming professional poker tournaments being hosted on the platform, including the highly-coveted World Series of Poker. ©David-k/Pixabay

Starting his career in 2008 as a casual low-stakes gambler, the Taiwanese native learned his trade in his student years between 2008 and 2010, focusing on small cash games until his break in 2013 and subsequent relocation to Macau. It was in the Chinese gambling city of Macau that the young Pete Chen transitioned into a tournament regular and took his poker game to the next level. Pete Chen has focused on Texas Hold‘ Em throughout his career but also plays a considerable amount of Pro-Limit Omaha and various other maxed games such as 8-Game Mix.

With a knack for prolonged gaming sessions that can last anywhere between 6 to 14 hours of straight play, Pete Chen will certainly find a benefit with the Natural8 professional tournaments as they are hosted on an Asian time zone. This will certainly help Pete Chen grow his YouTube channel, which he uses to stream live online poker sessions to an audience across the world.

Natural8’s Dominance of Online Poker During the Pandemic

The new arrangement between Natural8 and Pete Chen will undoubtedly be a mutually beneficial one. Whilst the gambling operator has a large intake of professional players on its roster, very few of them command such a wide-reaching online presence as the Taiwanese professional cards player. Collecting over 30 trophies throughout his illustrious career, Pete Chen can always be found with a smile on his face, becoming a true fan favorite in the process.

Whilst the COVID-19 pandemic has been catastrophic for the professional poker scene, Natural8 has stepped up and answered the call. With the World Series of Poker moving online, the fulfillment of these games has been handled by Natural8, solidifying their status as one of the leading Asian operators for professional online poker.

In the first two Asian Poker Tour the perseverant Pete Chen did phenomenally well, eliminating all the competition and taking home the tournament win in the Main Event, and was a finalist of the shortlist for the coveted Player of the Series award. This came off the back of an extremely successful June for the Taiwanese poker star, winning the $800 APT Championship Event beating a field of 1,352 players and earning a cool $113,800 in cash for his share of the $1 million prize pool.

The calendar for Natural8 looks busy, tournaments with high-stakes, and some of Asia’s strongest poker talent are coming thick and fast. The World Series of Poker 2020 Online is the next big one, and Pete Chen will be competing as always. Already claiming $560,000 in prizes across his career he’ll certainly be full of confidence heading into the tournament starting in August.

Natural8 in partnership with the World Series of Poker will be fulfilling the Asian qualification tournaments where competitors attempt to take home the much-coveted gold bracelet. Winning one of these will automatically qualify the recipient for the World Series of Poker final, where cash prizes reach the 7-figure region. In total, there will be 54 gold bracelets to play for in the upcoming games, and it’s certainly no surprise that Pete Chen is right in the mix to win one.

With Pete Chen now being represented by one of the continents largest poker operators, it will certainly be interesting to see if the calm and calculated professional can take his game into the highest levels of elite poker. The upcoming World Series of Poker will be the first chance to see Pete Chen competing under Team Hot, and many fans and partners around the world including Natural8 will be expecting and hoping for a strong display from the young smiling Taiwanese player. 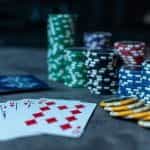