Two gambling expansion bills have been introduced in Nebraska, with the Games of Skill Act seeking to legalize poker and wagering on sports and fantasy sports. Both were introduced by State Senator Justin Wayne, who it is believed is also seeking to allow online betting and wagering if they are successful. 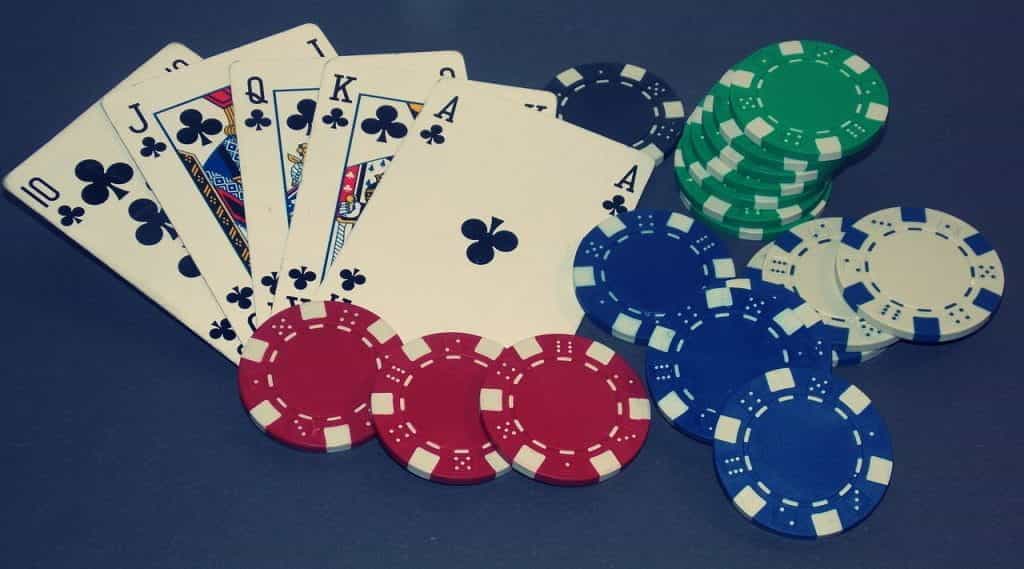 Nebraskan Senator has introduced two bills that would radically change the state’s limited gambling industry, with poker, sports betting and fantasy sports betting all being set for legality if the bill is passed. ©David K/Pixabay

The Game of Skill Act specifically mentions legalizing draw poker games such as five-card draw, Texas hold ‘em, and Omaha. However, according to the bill stud games would not be considered games of skill, although this could be altered before the bill is voted on by the Nebraskan Legislature. According to the bill’s current writing:

“Certain poker games also require knowledge and skill. While poker does have a random component in the cards that are dealt to participants, there is more skill than chance necessary for successful participation in a game where strategic decisions influence the other participants and ultimately the outcome of the game.”

If the bill is successful Nebraska would become the seventh state to legalize online poker, after New Jersey, Pennsylvania, Delaware, Michigan, West Virginia, and Nevada. This would be a huge step for Nebraska, which counts itself as one of 25 states in the US that do not have a commercial casino aside from a few tribal casinos.

The bill also goes further into creating a stronger framework for what would be a huge overhaul to the state’s gambling industry. It outlines the legal gambling age be set at 19 years, and also seeks to allow Nebraskans to bet on the state’s college teams. A tax rate of growth revenue is set at 10%, and will also require customers to register for online gaming in-person.

The second bill introduced by Wayne, LB971, seeks to redefine the lottery to include sports wagers.

What Motivated the Bill?

In 2019, a petition was filed to the legislature to expand gambling, and even raised the idea to put the question of constructing a commercial casino on the ballot for 2020. While some have argued that expanded gambling could increase problem gambling, proponents argue that Nebraskans are already crossing state lines to Iowa to gamble legally and are at greater risk without a state-regulated industry.

According to Wayne, his primary goal with the bill is to redirect potential state tax revenues that are currently going to Iowa into state coffers. Despite offering sports betting for less than six months, Iowa has already built a thriving sports betting industry, partly aided by traveling intra-state customers.

Nebraskans can easily visit three commercial casinos in Iowa that are located a little just over the state line, including the Horseshoe, Harrah’s, and Ameristar. Last December they collectively reported a $9.5 million in sports betting, which is 16.1% of the state’s overall take of $59.26 million.

For locals who want to be legally in-state, Nebraskans have four tribal casinos to choose from, including the Ohiya Casino & Resort, the Lucky 77 Casino, the Iron Horse Bar & Casino and the Native Star Casino. However, each is limited to offering video bingo and slot machines only.

When asked about why now was a good time to start paving the way for legalization, Wayne responded, ”Sports betting in general.”

“Iowa has passed it, there have been multiple reports, multiple viewings of people in Iowa from Nebraska going over there… The social ills argument doesn’t hold water. If we’re paying for social ills, we might as well keep (the tax revenue) in Nebraska.”– Justin Wayne, Senator, Nebraska Legislature

In the event of the bill’s passing, operators that want to offer poker will have to register with the state and pay a registration fee of $10,000. Annual renewals will cost 6% of their gross gaming revenue for the preceding 12-month period, though the fees will never exceed $10,000. Profits from the fees will be allocated to the Games of Skill School Property Tax Reduction Fund.

The bill would also create the Charitable Gaming Division of the Department of Revenue to regulate the games of skill. The bills are set to be reviewed by the Senate General Affairs Committee on February 10, though passing the bill may not be easy to achieve.

This is because Nebraska has a unicameral legislature, which is unique among other states in the US that have bicameral legislatures. The passing would require the one house to agree on the matter with a 60% majority, meaning 30 out of the 49 total votes will need to come out in support of gambling expansion. 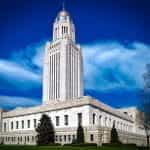