One of the largest online poker operators, partypoker, has announced that it has shut down 277 different “bot accounts” in a move to protect players and keep gaming fair. The site has redistributed $734,852.15 (£562,308.87) to players who were directly affected and disadvantaged by these accounts. 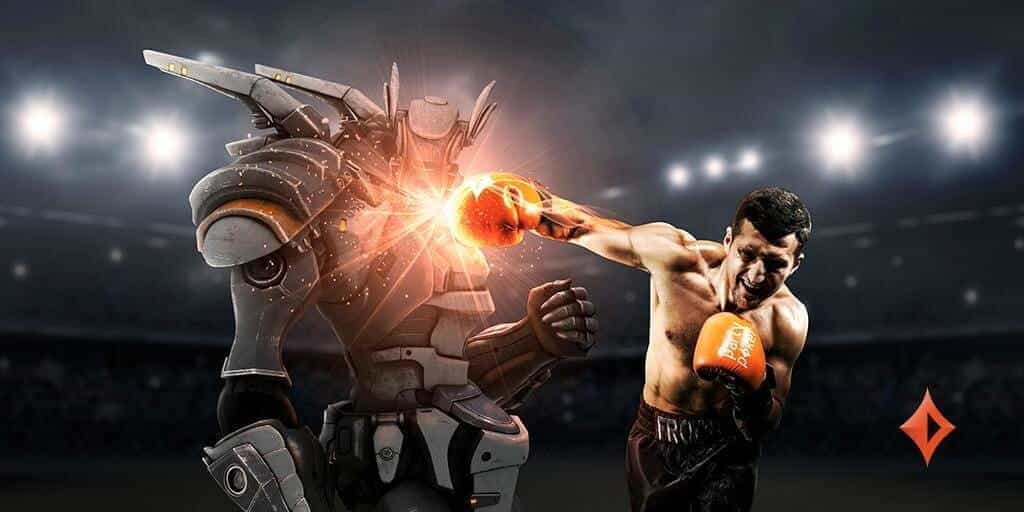 Bot accounts are those that are operated by specialised computer programs, using fake credentials, rather than being used by people as personal accounts. They are designed to play against humans, utilising complex strategies, in order to seize an unfair advantage and make large profits at a cost to regular players.

Between the 1st December 2018 and 31st March 2019, partypoker manually closed 277 different player accounts that were identified as being used by bots. The funds in these accounts were then redistributed, being paid out to the many players who had lost money to the bot profiles in games. The site stated in a press release that this was done as part of its ongoing attempts to “address issues of fairness” and in order to “make the site a safer place to play”.

The closures come after the operator set up a new fraud department, with the sole aim of protecting the company and honest players from tricks and underhanded tactics. In a recent press release, partypoker stated that the team consists of “a collection of former poker professionals who are equipped with the necessary knowledge and expertise to investigate suspicious activity and aid partypoker in ridding the site of unscrupulous accounts”.

”Two years ago it wouldn’t have been possible, but after seeing the security department first hand, the team working there and the tools they are using, I’m very confident now that they can tackle people trying to play against the rules. In my opinion it isn’t worth somebody trying to bend the rules because, in the words of Liam Neeson: ‘They will find you, they will catch you and they will… ban you”‘”– Patrick Leonard, partypoker

The site also requested that players let the fraud department know of any suspicious behaviour that they see while playing on the site. It has promised to investigate fully any incidents or behavioural patterns that are reported to staff members.

How Did This Happen?

This is not a new problem, unfortunately. Back in 2009, The Guardian published an article on the rise of poker bots. This warned players that sites were being inhabited by bots and were “winning money from humans”. However, at this point, the potential of winning money easily was still not easy. The big difference that the past decade has seen is the advancement of the technology. While in the past, bots were “not a threat to the good players at all” and could only take money from inexperienced or unskilled players, this is no longer the case.

It is unclear how many accounts are created each year, as no data exists on the total number of player profiles closed by all of the sites on the internet. Nor is it clear the reasons for all of the closures. The only information that is publicly known comes from press releases such as this one from partypoker. These only come when a site wishes to herald its own measures taken to protect players, so, unfortunately, cannot be taken as accurate indications of the scale of the problem.

Will This Become a Constant Problem?

As no tax is collected on gambling winnings in the UK, the appeal of making a livelihood through poker, rather than through a traditional job is certainly appealing for some. This means that certain programmers may view even fairly modest returns as well worth their time. Although these programs are still complicated to produce, and clearly do not return massive sums of money, the problem may well only increase with time. It is particularly difficult to recognise these type of “player” accounts, as they are controlled from real IP addresses just as any other would be. However, with some changes to UK gambling legislation being brought in by The Gambling Commission, it is possible that programmers may find it more difficult to successfully create accounts that are not attached to a real person.

The ID-verification requirements for online gambling sites have been a talking point among regulators for some time, with various problems being seen in the industry. Numerous problem gamblers have been able to access websites and place bets after self-excluding, and operators have been found to make it exceedingly difficult for some players to withdraw funds by only requesting certain documents at the point of withdrawal. The new rules will require full ID verification shortly after registration and before any playing has happened. While this doesn’t flat out guarantee that bots will not be able to be created, it does mean that the fraud committed will also include official documentation for certain. partypoker has committed to providing regular updates on the number of bot accounts that are closed.

There are also bots created by the poker sites themselves. Although this fact is not confirmed officially, The Guardian reported that a member of staff from one site stated that bots are used to keep rooms open at all times for players. This means that, even if you are not up against a malicious bot, the “players” opposite you at an online table may not, in fact, be real people. 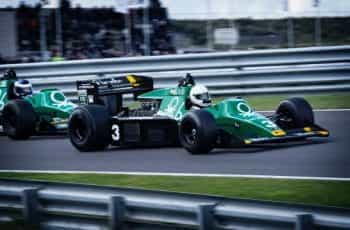