Australian poker players have come together in a valiant effort to raise funds towards wildlife relief campaigns in wake of the catastrophic wildfires. The initiative, which is the brainchild of WPT (World Poker Tour) host Lynn Gilmartin, has caught on throughout the poker community. In just three days since the appeal was made, over $60,000 has been received from Australian poker players. The relief funds will be directed towards the Wildlife Warriors, an organization founded by the late Steve Irwin who is committed to preserving the life and health of all wildlife across Australia. 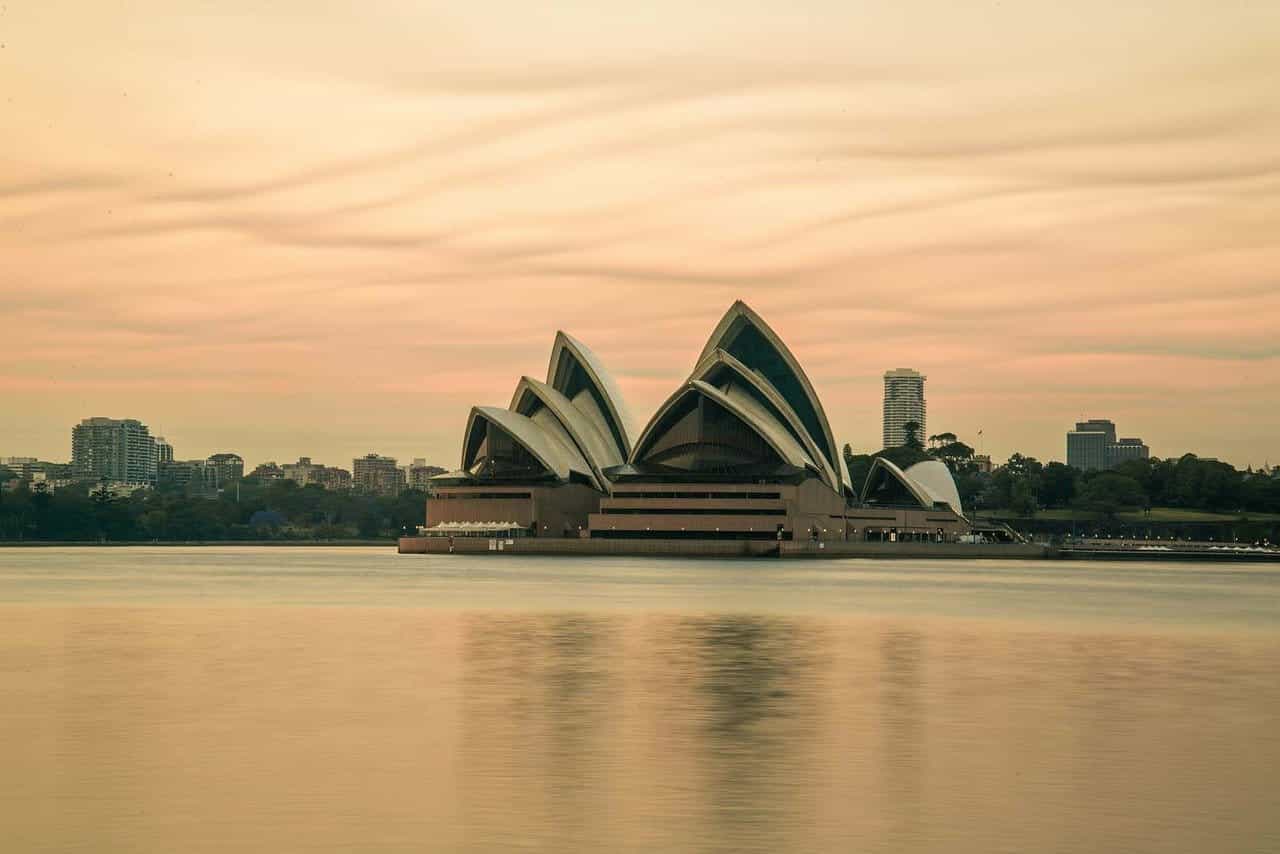 The skies over Sydney have been blanketed in smoke for a couple of months, as the fires rage on, concerns regarding air quality, the perishing wildlife, climate change and public safety are being brought to the forefront political discourse. ©pattyjansen/Pixabay

As Australian wildlife has been left completely devastated in huge swathes over the past week due to the rampant bushfires, the estimated death toll of animals is over 1 billion. This includes kangaroos, koalas and many other native creatures that are essential to maintaining a healthy food-chain and balanced ecosystem.

The response from the poker community has been tremendous. Like all sections of Australian society, people have been pulling together in humanitarian campaigns to protect buildings, wildlife and nature. The fires have been ripping through huge sections of the Australian bush, with firefighters, even coming from the United States to assist in the efforts to keep it under control. The fallout from this catastrophe will surely be felt for many years to come, but for now, the poker community is doing its bit to show solidarity and provide much needed financial support to the welfare and relief efforts being mounted.

The initiative was originally tasked with achieving a donation target of just $5000, but the fundraiser quickly spread through the poker network of Australia. Just a few days after inception, over 240 individuals have made contributions amounting to $60,000. The cause is continuing to gain momentum, the total amount is expected to be much higher. Even Kitty Kuo, one of the best and most well-known female poker players in Asia, stated publicly that she will be making a contribution from the Australia Millions winnings yield.

Funds Being Raised to Support the Wildlife Warriors

The worthy cause that will become the beneficiary of the money being raised by Gilmartin’s initiative, is the Wildlife Warriors. They are an organization that was founded in 2002 by the late Steve Irwin, and today is managed by his wife Terri Irwin. Being an extremely proactive organization of wildlife experts, volunteers and veterinary professionals, the Wildlife Warriors have set themselves a target of becoming the most effective wildlife conservation group on the planet. Throughout Australia, alongside the local authorities and fire-brigade, they truly have been leading the conservation efforts and ensuring the maximum amount of life is preserved.

Donations being collected for the Wildlife Warriors go a long way and are being used to support a number of vital causes. Hundreds of thousands of Koalas are badly burnt, still alive, they require urgent treatment to ensure that they can go on to live fulfilling lives and maintain the population levels. The Wildlife Warriors have set up field veterinary treatment centers across the affected region to treat these bears amongst many other animals. Another such cause is the Australia Zoo Wildlife Hospital, over 75,000 animals have been treated at the hospital since the outbreak of the bushfires.

In times like these, it is vital that the wildlife charities receive the funds and support they need to continue operating. Many species across Australia have been threatened, but Koalas have been hit particularly bad – with reports suggesting that over one-third of their population had been wiped out. Another charity in dire need of support is the Rescue Unit – this organization is committed to rescuing animals from the most treacherous of situations and raise funds to develop and purchase equipment that can be used to save animals from these uniquely dangerous rescue situations.

After launching the campaign via her Instagram account, Lynn Gilmartin used her impressive social media reach to whip up support across the poker community. After seeing harrowing images of scores of animals burnt and destroyed by the raging fires, the emotional appeal she made appears to have resonated and spread throughout the country in a viral fashion. The poker community is enormous, and many of its participants have plenty of money to spare. Although the cause is focused on wildlife preservation, the assistance is extended to humans in danger highlighting the worthiness and significance of this cause.

The generosity we’ve seen from the poker community for many causes over the years has been extraordinary. Now, Australia needs some of that kindness. We need your help. Our precious koalas are already an at-risk species, and now they are believed to have had ⅓ of their population wiped out by these fires.Lynn Gilmartin, Host, World Poker Tour

Unsurprisingly, the threat level is rising with the heightening of the Australian summer. With temperatures soaring, lack of rainfall and strong winds to fan the flames, the situation is being described as a perfect storm for the spread of fires. This weather also happens to coincide with the country’s biggest annual summer poker tournaments, which despite taking place over 200 miles from the fires in Melbourne’s casinos, are not unaware of the devastation being inflicted upon humans and animals populations and habitats. With the Aussie Millions well underway, the emphasis to donate money is growing, and Crown Resorts, the host casino has already pledged $5 million to different relief efforts across the country.

Although bushfires in Australia are common, the recent swathe of infernos has been completely unprecedented. Climate change is clearly having a profound effect on this part of the world, as temperatures are reaching new heights fires like these will continue to rage. The smoke has been pluming across the country for nearly 2 months and serious air quality implications are already being felt in the city’s nationwide. With the Australian Open scheduled to start this week, organizers are monitoring the situation and drafting contingency plans just in case the clouds of smoke thicken over the skies of Melbourne. 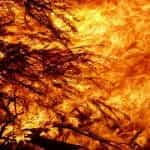