The online poker giant, owned by The Stars Group, has pledged to match every dollar donated via the group’s corporate giving program with a dollar of its own.

Players can join Helping Hands, a relief and development agency with offices all over the United States, to get involved in the relief effort. Donations made via the PokerStars client and through StarsCoin donations are eligible for the dollar-for-dollar promise. The money will be distributed in conjunction with The Stars Group’s emergency relief partner, CARE International.

Players can contribute to the fund-raising effort by logging into PokerStars and entering ‘dummy tournaments’. This allows players to donate quickly and easily from their poker bankroll without needing to enter a new payment method. The dummy tournaments come with buy-ins for either $1, $2, $5, $10, $20, $50, $100, $200, $500, $1,000, €1, €10 and €100, corresponding to the amount players wish to donate. Entering the tournament is merely a function of donating, and does not involve any gameplay. The money raised from all entries into the dummy tournaments will be doubled by The Stars Group. 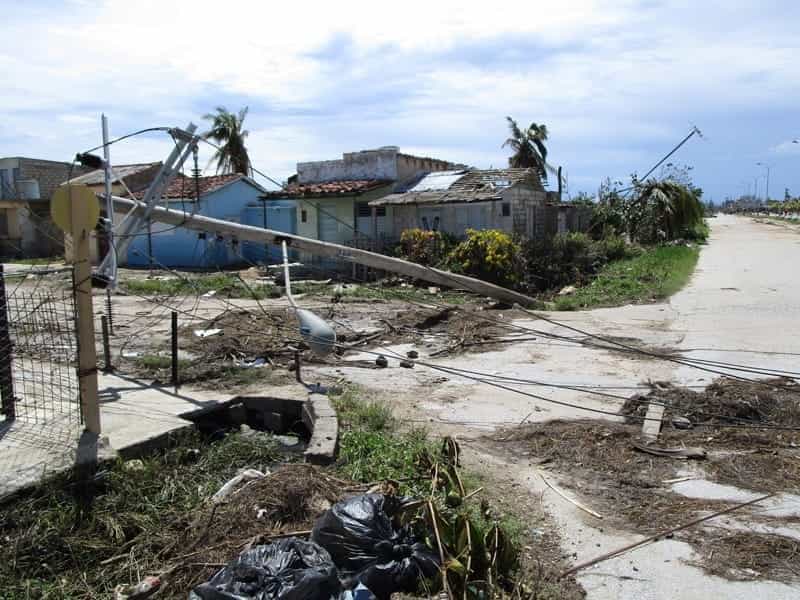 Donations can also be made using the software’s player-to-player transfer function. In the checkout area of PokerStars, plays must enter “Irma Fund” as the star ID of the person they wish to transfer too. Donations made via this method will also be matched dollar for dollar.

CARE International is currently working in both Cuba and Haiti, on the ground, in areas which have been severely affected by Hurricane Irma. The category five storm hit Cuba on Saturday 16th September, causing the evacuation of more than one million people.

Richard Paterson, CARE’s country representative in Cuba, said: “We’re particularly worried about those communities along the northern coast in the central provinces – we fear some of these areas have been left in ruins.”

In Haiti, Irma devastated the southern coast, taking the lives of more than 500 people and displacing a further 140,000 residents. In both Cuba and Haiti, CARE is working on providing clean water, sanitation, hygiene and shelter.

Karl Paul, CARE’s country director in Haiti said. “One of our greatest concerns is for the very vulnerable families living in rural, mountainous areas. They live in fragile homes and many are so isolated that they may not have gotten word of Irma’s ferocious strength.”

In 2015, during a similar emergency appeal for victims of the Nepal Earthquake, PokerStars players donated more than $250,000 – a figure that was doubled to $500,000 as part of the appeal.

If you’d like to contribute to The Stars Group Hurricane Irma Emergency Appeal but don’t have a PokerStars account, you can do so via CARE International’s website. 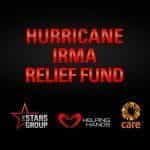