The Star Casino in Sydney is facing another astonishing case of negligence on its premises as it was revealed this week that three minors, including a 12-year-old girl, were able to enter the casino, purchase alcohol, and gamble across a variety of table games. The whole incident was caught on CCTV and cost the venue over $60,000 in fines. 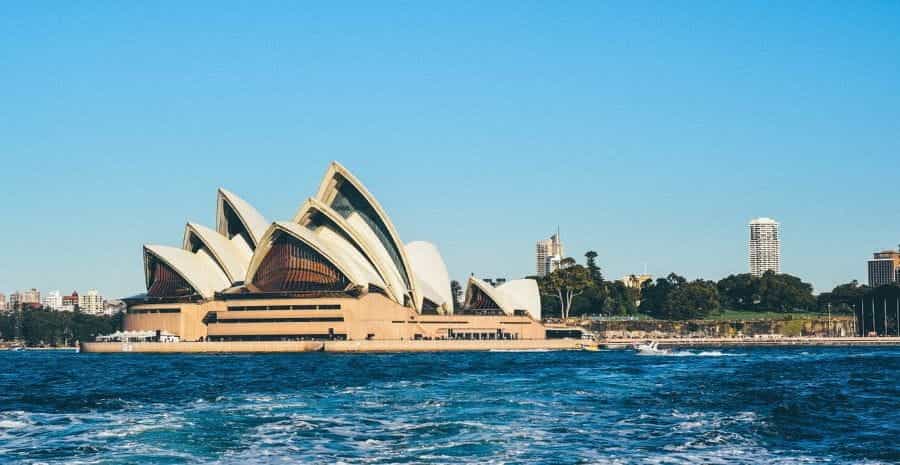 The Star Casino in Sydney is at the centre of fresh controversy as the gaming regulator fines the casino $60,000 for serious breaches of gambling age limit enforcement practice that allowed a 12-year old girl to gamble on premises. ©Free-Photos/Pixabay

The incident comes at a difficult time for the casino as they are embroiled in a case of serious breach of junket regulations and face a series of financial misconduct charges relating to their treatment of high-roller gamblers.

Three minors were on the premises at the same time, a 17-year-old boy was served alcohol and played 42 rounds of roulette, whereas a 16-year-old girl was also served alcoholic beverages and played 22 hands of poker. The 12-year-old girl was snuck into the casino via a fire exit door by her mother and gambled on slot machines with her parents for a considerable duration of time before anyone intervened to question her age.

It is quite astounding how a mother would facilitate her child to do something illegal in this brazen and careless action. The young girl was filmed sitting with her parents whilst placing over two dozen bets on the pokies machines.

New South Wales Independent Liquor and Gaming Authority decided that they would have to take swift and decisive action against the casino for this flagrant disregard for the law. The staff working inside the Star Casino Sydney should have safeguarded the exits of the premises and should have quickly been able to identify that a young child was playing on the slot machines for several hours.

Not only did Star Casino staff fail to mitigate the risk of trespassing into the casino, bypassing the security checks – but also failed to monitor the activity unfolding within the casino itself. There were plenty of opportunities to spot the underage player, but they didn’t intervene in her prolonged gaming session. It was only when the family decided to leave the casino that the staff became aware of the issue.

Patrons Must Be 18 Years Old to Enter

Gamblers must adhere to the laws of the local judiciary when entering the casino, those that are not aged at least 18 years old are prohibited from participating in gambling in Australia. Breaches of this rule are relatively common, and casinos are responsible for enforcing the law within their venues, or risk facing hefty fines from the regulator.

The incidents at Star Casino in Sydney don’t appear to be one-offs, and the concern from regulators is that the venue is struggling to enforce these important legal gambling age restrictions. In an incident involving a 16-year-old girl, the child was able to gamble in the VIP area of the casino, not being asked for identification once, and able to purchase alcohol from behind the bar with a fake identification she was using.

Whilst the Star Casino does claim on its website to enforce these rules with the utmost seriousness, the reality of the recent events paints a very different picture. The website also states that to consume and purchase alcohol from one of the bars at the Star Casino, customers must first prove their age with the bartender. However, in the case of two of the three underaged visitors, this was not enforced.

The 17-year-old boy was able to gamble for hours before casino security noticed that he was too young to be in the building. Before being thrown out of the casino, the teenager gambled profusely, playing some 42 rounds of roulette, several games of poker, and 10 hands of blackjack. During this time the teenager had 15 interactions with staff, making this even more damaging for Star.

According to Star, there were 32 instances in 2019 of minors entering the casino, this is slightly down from 35 in 2018. The three incidents that Star have this week been fined for all occurred in the summer of 2019. Despite Star coming forward to cooperate with the investigation into the serious breach of age limit restriction, this type of incident must be met with a regulatory penalty. 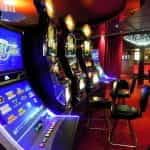