UKGC Says 25,000 Children in the UK Are Problem Gamblers

A report published by the UK Gambling Commission (UKGC) suggests that a worryingly high number of children in Britain are experiencing gambling through social media and video games.

The research indicated that new technology has allowed children between the ages of 11 and 16 the opportunity to experience gambling behaviours such as free-to-play casino games. Concerns about social media and video games which offer loot systems – as reported last month – are also having an impact.

The long-term result of such exposure to gambling habits from an early age is alarming for parents. As under-age gambling does not come with the same level of protection and responsible gambling messages as legally regulated products. 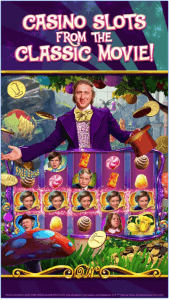 A Willy Wonka slot game by Zynga, one of the biggest providers of free-play slots in the UK.

The reported stated that children were gambling in a “consequence-free environment”, which includes video game betting practices for skins or special in-game items. The skins betting industry is worth up to £3.8bn a year, according to one US report. Whilst the UKGC has ruled that it will not take action against skin betting games yet, its latest report highlights the gambling behaviours that such practices encourage.

Around 370,000 children across England, Scotland and Wales (12% of the total) have gambled in the past week, according to the report. Of those, more than 250,000 gambled with a licensed operator such as an online casino. In comparison, 16% admitted to drinking alcohol, 5% had smoked cigarettes, and 3% had used illegal drugs.

The report concluded that 25,000 children in the UK today can be defined as ‘problem gamblers’. A further 36,000 are at risk of developing an addiction.

Fruit machines are the most common method of gambling for UK children, with 1 in 10 reported to have played casino games on Facebook or smartphone apps. The games often feature characters and designs that appeal to younger children.

Tom Watson, deputy leader of the Labour Party and vocal opponent of the UK gambling industry, was quick to comment on the report.

The rise of skins gambling and other forms of gambling online, or in games which encourage children to trade in cosmetic online items for cash, only serves to demonstrate that our gambling laws are woefully out-of-date Tom Watson – Deputy Leader, Labour

Marc Etches, the chief executive of the problem gambling charity, GambleAware, said: “Britain is in great danger of sleepwalking into a future public health storm over gambling-related harm”.

Etches has called for further education on the risks of gambling, stating that 40% of young people do so “to make money” – a statement he believes shows a chronic misconception of chance and risk.

Tracey Crouch, the minister for gambling, said: “Protecting children is of the upmost importance, which is why there are strict controls in place to stop them accessing gambling or being encouraged to gamble through targeted advertising.” 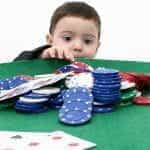 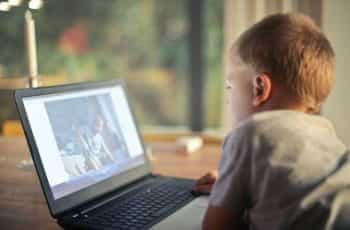