The latest survey conducted by France’s unified gambling regulator L’Autorité nationale des Jeux (ANJ) revealed that 6% of French gamblers felt “overwhelmed” by their gambling practices during the country’s second national lockdown in October 2020. It also showed that 75% of players who placed bets in 2020 did so during this second lockdown. 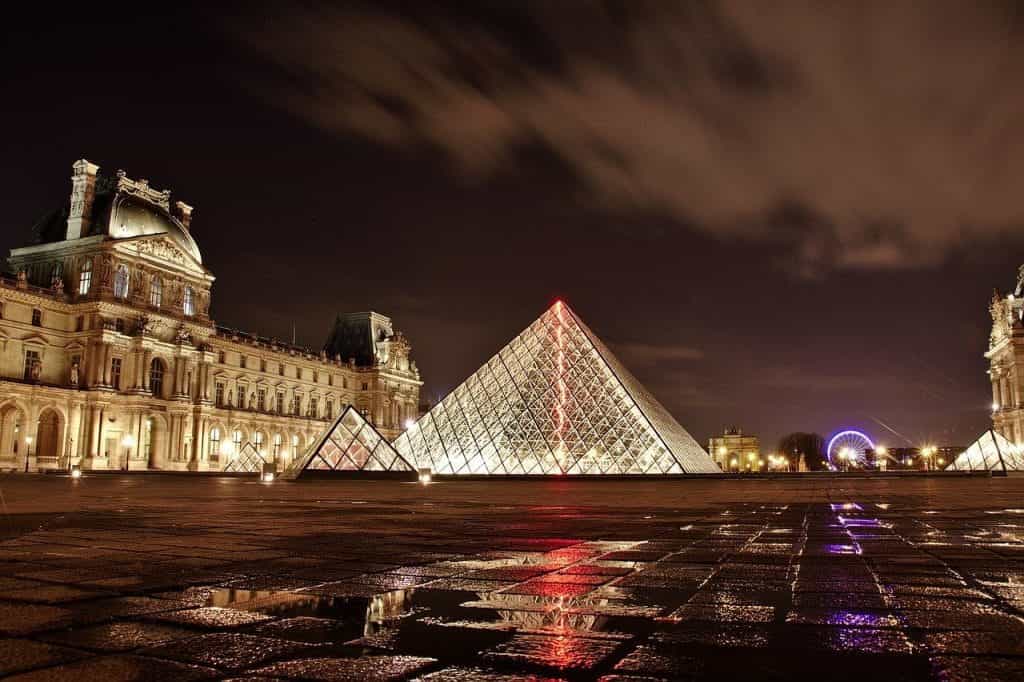 France’s unified gambling regulator L’Autorité nationale des Jeux (ANJ) revealed that 6% of French gamblers felt “overwhelmed” by their gambling practices during the country’s second national lockdown in October 2020. Furthermore, 75% of players who placed bets in 2020 did so during this second lockdown.
©Pexels/Pixabay

Under the guidance of Harris Interactive, the ANJ surveyed a sample of 3,013 players who had gambled at least once at some point in 2020. In its findings, the French regulator discovered that roughly 75% of players who placed some sort of bet in 2020 did so during France’s second national lockdown period, which arrived at the end of October.

However the crux of the ANJ’s findings as a result of its recently conducted survey was that 6% of French gamblers reported feeling overwhelmed by the amount they were playing as the country’s second nationwide lockdown started.

Furthermore, 70% of these 6% of French players who had reported feeling overwhelmed by their gambling activity also reported feeling worried and anxious concerning potential future financial difficulties as a result of their behavior. Breaking down the results by gambling vertical, it was casino players, as well as new players, who were more likely than average to report feeling overwhelmed by their respective gambling patterns.

Nevertheless, 43% of casino players and newly-joined players explained that they were not planning on seeking further professional help, with 35% even planning to continue gambling just as much as they had —if not more.

Of all 3,013 players France’s main gambling regulator L’Autorité nationale des Jeux (ANJ) surveyed as part of its investigation into gambling habits during periods of Covid-19 lockdown, the majority of respondents, 54% to be exact, said they gambled a similar amount during the country’s second lockdown as they did before.

And when surveyed players were asked what caused them to continue playing throughout France’s second lockdown, 57% of them revealed that they had hoped they could earn some extra money through gambling.

43%, however, admitted that their gambling habits had remained largely the same, while only 4% of these surveyed players said that progression systems in the games on offer to them had encouraged them to continue gambling.

In closing, 34% of players who claimed to have not gambled at all during France’s second lockdown period said that they had done so in order to avoid spending additional money on games.

In related news, L’Autorité nationale des Jeux (ANJ) reported some encouraging results for France’s iGaming sector for the year 2020 — despite the omnipresent coronavirus (Covid-19) pandemic. Online gambling in France saw record-breaking results in 2020, raking in €1.74 billion in generated revenue for the year.

In what was described as an “extraordinary year” by the ANJ, the iGaming market’s consistently strong results throughout the year, fueled largely by sports betting, is proof that the market has by and large strongly recovered from the disruption of the opening six months of the year caused by the novel coronavirus (Covid-19) pandemic.

Sports betting in France experienced a 6.8% increase in overall revenue in 2020, totaling at €940 million, while wagered stakes grew by 5.8% up to €5.35 billion, which can be largely attributed to a 30% growth in active player accounts.

An impressive €663 million in stakes were bet on events in France, yet this was nevertheless a 23.7% year-on-year decline simply because many French sporting events were canceled due to the ongoing pandemic.

Yet it was not solely sports betting which fueled France’s iGaming market growth in 2020 — poker likewise enjoyed significant growth in the same period. Revenue in this sector also skyrocketed by 64%, reaching a whopping €446 million in overall revenue.

Furthermore, active player accounts increased by 53.1% up to 1.8 million, while poker tournaments made up the majority of the revenue share within this market sector.

After having taken over all French gambling regulation from ARJEL in June 2020, France’s unified gambling regulator L’Autorité nationale des Jeux (ANJ) has set about both reforming and improving the country’s consumer protection laws relating to gambling and online gambling.

Its most recent initiative arrived in January 2021, when it promised to greatly overhaul the way French players sign up to the country’s self-exclusion system.

The current system requires players who wish to self-exclude themselves from certain (or all) gambling verticals to visit a physical police station, before having a face-to-face interview with a representative from the Central Race and Gambling Service (SCCJ) in order to finalize the process.

The ANJ wants to therefore streamline the process, having been hard at work now on a new, three-step digital process, which it hopes will make self-exclusion much more easily accessible to everyday French players.

This particular initiative comes as part of France’s attempts to better regulate its gambling market, with the ANJ now requiring operators to create safer gambling measures and then submit plans to the regulator for final approval. 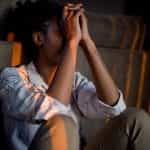