72 Hour Age Check Should be Scrapped

The 72-hour window of time to verify the age of gamblers in Ireland should be scrapped according to a leading gambling charity. The charity, Problem Gamblers, has suggested that the Republic of Ireland should follow suit with the UK, which ended the window that gives operators 72 hours to perform age checks. 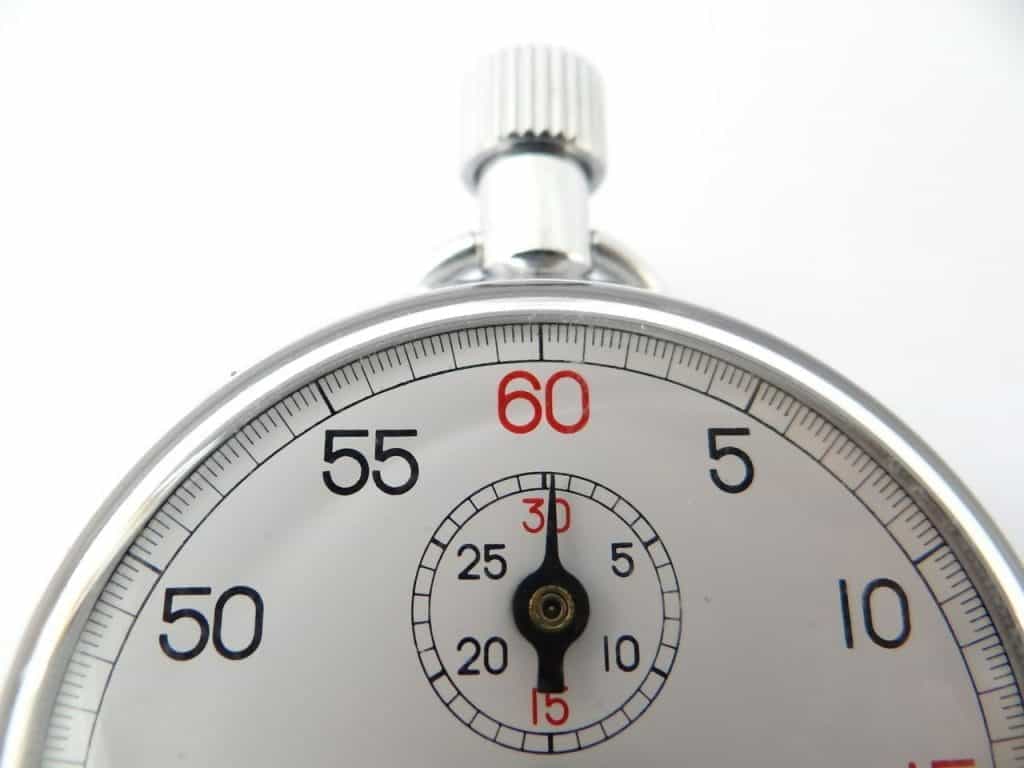 Charities in the Republic of Ireland have spoken out about the 72-hour window of time in which operators can perform age verification. According to leading charities, this period of time can still enable gamblers to lose large sums without being verified. ©Sadia/Pixabay

The age check applies to users trying to withdraw money and is to ensure that the player is aged 18 or over, but critics have argued that this system is not fast enough and still enables underage gamblers to lose large sums of money.

Barry Grant, CEO of Problem Gamblers, said: “It is extraordinary that you can be any age in this country to gamble away thousands of euros with somebody else’s credit or debit card and nobody will stop you. Yet the only time anybody will do anything is if you start winning and then try and withdraw those winnings. And that is after a 72-hour period”.

“That’s a lot of time in which to do some serious damage to the balance in somebody’s account.”– Barry Grant, CEO, Problem Gamblers

He also revealed that in recent months, the charity has been contacted by the family of a teenager in the west of Ireland. The youth in question had blown €10,000 gambling online and serves as a powerful example of how the 72-hour age check window is failing people in Ireland.

“The child got hold of one of their parent’s debit cards and pretty much cleaned it out in a very short space of time,” he said.

In these plans, the new proposed maximum stake is half of what was originally proposed by the government. It is, however, still higher than the stake limits on such machines in other jurisdictions.

There also remains a risk, that with modern digital slot machines, there is in fact up to 50 different pay-out lines on the screen at any given time. These can all still be bet on in the plans laid out.

In the Republic of Ireland, a spin on a slot machine is made every six seconds. Mr. Grant is afraid of this legislation resulting in a situation where people could be gambling €250 per spin every six seconds in the country if the plans are poorly written.

The planned changes to the legislation are part of the government’s plan to overhaul and update the Gaming and Lotteries Act of 1956. The limits on gambling have not been changed in the country since the 1956 bill’s inception, so a revamp of the limits is sorely needed.

David Hickson, the Director of the Gaming and Leisure Association of Ireland (GLAI) has also spoken on the plans that have been proposed by the government. He has stated that the members of GLAI are confused and concerned by the proposed changes to stakes and prize limits.

“We met with the Minister for Justice earlier this year and advised that the stakes and prizes limits could present consumer protection and anti-money laundering problems, but our concerns have not been heard.”

“We do not understand why this legislation, the only substantive provisions of which are increasing slot machine stakes and prizes, is a priority for Government. The Government has maintained the more comprehensive Gambling Control Bill is a priority for them, but this continues to gather dust,” Mr. Hickson said.

In 2017, an H2 Gambling Capital report into global losses in gambling found that the Republic of Ireland has the third-highest gambling losses in the world, per capita. From this report, it was found that people living in the country are losing around €2.2bn a year.

Earlier this year, a report into the gambling culture and spend in Ireland found that the turnover from land-based and online gambling in Ireland is estimated to be around €6bn. 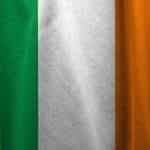 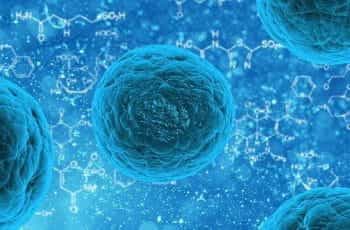