In early May, 2021, two states in the US reconsidered existing gambling legislation in light of a wave of legal sports betting sweeping across the US, ushering in a new era. In North Carolina, where sports betting is not yet legal, a coterie of high-profile residents gathered to put pressure on local politicians to legalize game wagers. Meanwhile, gambling overall got strong reconsideration in Alabama, where officials are floating three new bills regarding sports betting, casinos, and the lottery. 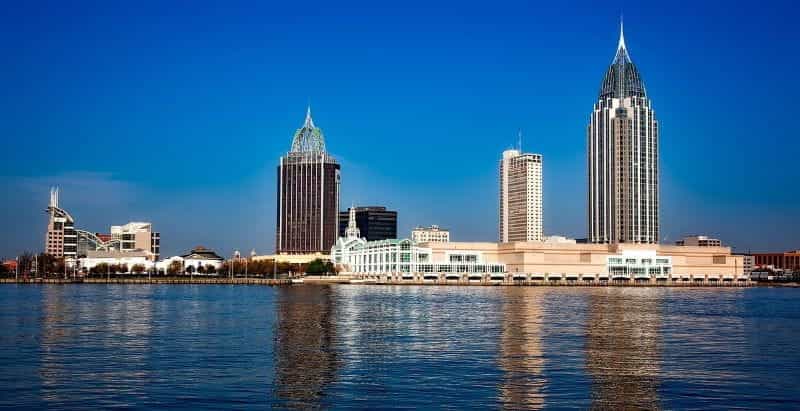 The Changing Tide In The US

Since the pandemic, states across the US have been dramatically changing longstanding opposition to legal gambling, particularly in the realm of sports betting. States are also using the pandemic — and its related lockdowns — as a means, in some cases, to expand the parameters of legal online and mobile gaming.

From Nebraska to Maryland and Illinois to Louisiana, states throughout the US have been using the immense difficulty brought by the pandemic to look for new ways to find in-state revenue. As local retail gambling industries have struggled in the face of low tourism and maximum capacity limits, sports betting and online gambling have offered hope.

In North Carolina, Power Players Turn Up The Temperature

Curry and Bogues are backed by Don Waddell, the general manager of the Carolina Hurricanes (Raleigh’s official ice hockey team) and Fred Whitfield, the team president of the Charlotte Hornets. Both Waddell and Whitfield have been vocal in their support of legal sports betting in the state.

Waddell Argues For The Devil You Know

In a statement, general manager Don Waddell expressed his understanding that sports betting is already taking place illegally in North Carolina. Better the devil you know than the devil you don’t, seemed to be his argument: legalize the industry and boost state coffers while regulating a volatile activity.

Their argument isn’t unfounded: while retail gambling revenue plummeted in response to the COVID-19 pandemic, sports betting and online gambling reached record highs. In the American Gaming Association’s report on 2020 revenue, sports betting raked in more money than ever before, a whopping $1.5 billion by year’s end.

In the last year, it has not been unusual for prominent athletes to be vocal in their belief that their home states should legalize sports betting. In the last year, WNBA basketball star Marissa Coleman was central in efforts to bring legal sports betting to Maryland, an effort which received significant financial support from FanDuel and DraftKings.

While North Carolina faces discussions of legal sports betting at the most preliminary level, politicians are moving faster in Alabama, where a public hearing in early May looked at three possible new gambling laws. The laws will address the state lottery, sports betting, and additional casinos in the state.

The laws are cumulatively considered part of an effort to expand gambling in the state. According to an estimate from the Legislative Services Agency, the lottery alone would generate between $200 million and $280 million. Overall, a larger gambling industry would mean up to $700 million extra for Alabama’s wallet.

Together, the bills would implement a brand-new Alabama lottery, six new casinos, and legal sports betting in the state. Significantly, the newly-minted state gambling industry would carefully establish business negotiations with the local Native American tribe, the Poarch Band of Creek Indians.

Lottery Funds Would Go To Education

According to the author of the lottery wing of the new gambling bill, Senator Del Marsh, the revenue generated from Alabama’s brand-new lottery would go to the state’s education system. 50% would be allocated to the Education Trust Fund, and the remaining 50% would go to a program to provide scholarships for higher education.

Gambling isn’t the only vice up for reconsideration by Alabama authorities. In early May, just as officials considered existing gambling laws in the state, local politicians considered the legality of marijuana, a narcotic substance legal in a limited number of states. Ultimately, the use of medical marijuana was voted into effect. 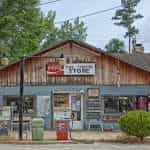