The state of Florida’s House and Senate have come together to approve and ratify an amended compact which will allow the Seminole Tribe to operate physical sports betting offerings in the state. The amendment removed a potential opportunity for the tribe to offer online casino games down the line. 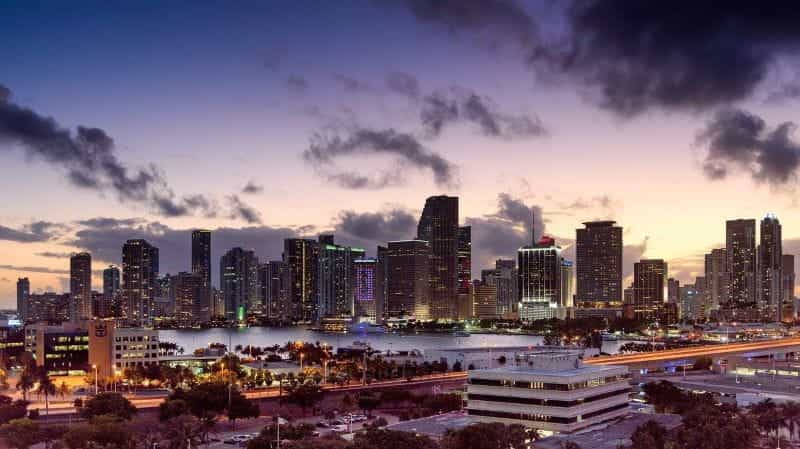 The U.S. state of Florida’s House and Senate have debated and subsequently ratified an amended compact which will allow the Seminole Tribe to provide physical sports betting offerings across the state. ©MustangJoe/Pixabay

An amended version of the compact agreement between the state of Florida and the indigenous Seminole Tribe has passed through the state’s House and Senate, thereby allowing the native tribe to now offer physical sports betting in the Sunshine state.

The compact was presented before the Senate Appropriations Committee on Monday, May 17th, 2021, to be debated during a special session. It then went to the Senate floor, while a similar bill titled HB 1A was sent to the House on Monday and the following day.

After much debate, the piece of legislation now includes a clause which stipulates that the state of Florida and the Seminole Tribe will “engage in good faith negotiations” within the following three years to discuss the question of whether or not the tribe can offer online casino gambling.

A provision in the compact which would have allowed outright for the tribe to offer online gambling incited strong opposition from several house Republicans, most notably House Speaker Chris Sprowls.

As a result of their outcry, Sprowls, along with Rules Committee chairman Paul Renner and committee chair Randy Fine, entered further negotiations with the Seminole Tribe with the goal of amending the compact.

Further addendums to the compact arrived in the form of changes to sports betting provisions, when St. Petersburg Republican Senator Jeff Brandes raised several concerns about which sports betting offerings the tribe was allowed to provide, resulting in his vote being the lone one against the bill.

Florida gambling law currently allows the tribe to offer slots, banked card games, raffles and drawings, while the compact would have also allowed it to offer craps, roulette, fantasy sports and sports betting.

The addendum to the compact resulted in online gambling being removed from the tribe’s offerings, with the potential to return to the topic in three years, as well as sports betting getting delayed until October 15th, 2021.

With the amended version of the compact in hand, House Speaker Chris Sprowls presented the legislation to the state of Florida’s House Gaming Committee’s subcommittee on approval. There, the bill was discussed before being able to be approved — with its constitutionality being a central focus.

Under Amendment 3 of the constitution of Florida, all casino gambling which falls outside of tribal lands and territories must first be approved by referendum.

The reason Florida’s constitution was invoked here was due to a provision in the compact requiring all servers who take bets to be physically present at tribal casinos, while simultaneously allowing for bets to be placed statewide.

The Seminole Tribe refers to this practice as the “hub-and-spoke model,” prompting bill co-sponsor Cam Garrison to bring up the fact that there might be some debate as to the constitutionality of the online gambling segment of the compact.

Another representative, Michael Grieco, also argued that this aspect of the compact prompts the need for a referendum, recalling the House’s previous decision to establish online sales taxes based on a purchaser’s physical location.

Nevertheless, the subcommittee elected to pass the compact by a 13-4 vote, before the House Appropriations Committee also decided to pass the piece of legislation with an 18-1 vote.

Florida’s gaming compact with the Seminole Tribe was first introduced by the state’s Republican governor Ron DeSantis in April 2021, with the hopes of generating the state a minimum of $2.5 billion in new revenue over the next five years, along with an estimated $6 billion in revenue up through 2030.

In an accompanying statement, DeSantis described the bill as “historic” and as a chance to advance the state’s economic opportunities and fiscal success: “This historic compact expands economic opportunity, tourism, and recreation, and bolsters the fiscal success of our state in one fell swoop for the benefit of all Floridians and Seminoles alike.”

On behalf of the Seminole Tribe, Marcellus Osceola Jr., chairman of the tribe, expressed the group’s commitment to a mutually-beneficial agreement:

Negotiations Between State and Seminole Tribe Date Back to January 2020

The saga of gambling provisions and control between the state of Florida and the Seminole Tribe date back to at least January 2020, when the House Gaming Control Subcommittee convened to discuss revoking gaming exclusivity to the tribe.

Relations between the Seminole Tribe and the State had in fact already been tense by that point, with the height of their ongoing dispute even leading the tribe to withhold their agreed monthly payments of $19.5 million to the state.

The Seminoles also put forth the claim that its 2010 compact with the state guaranteed them “exclusivity” to offer banked card games, such as blackjack, all the way through to 2030.

The tribe subsequently chose to sue the state in 2013 for violating the terms of the compact due to its allowance of games similar to poker and blackjack, slot-machine style pre-reveal games and electronic gambling parlors at select non-tribal race tracks.

The result achieved a victory for the Seminole Tribe, when U.S. District Court Judge Robert Hinkle ruled the case in favor of the Seminoles, agreeing that Florida had broken the compact’s exclusivity promise. He demanded the state install mechanisms to shut down these games in 2016, and in response, the state agreed to do so.

In related news coming in from the opposite corner of the nation, the Washington State Gambling Commission reached a tentative Class III sports wagering compact agreement with 11 indigenous tribes across the state.

The tribes will also be allowed to offer mobile bets in addition to the regular retail offerings — but only at their own properties. 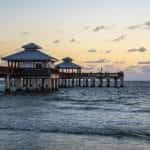