Three criminals thought they could get away unscathed from a high-stakes casino heist in South Korea by fleeing to Madrid across multiple flights. Two out of three of the crooks have been captured by the authorities, while the third remains on the run. Despite a getaway which took the crooks across multiple countries and continents in a 24 hour period, two out of the three robbers were arrested within moments of landing in Madrid, Spain.

After just 24 hours on the run, two out of the three criminals were caught attempting to cross the border into Madrid, Spain. ©4711018/Pixabay

For A Little While, Everything Went According to Plan

On February 6, 2020, three individuals entered South Korea with the use of fake passports.

According to a report by the Korea Times, two of these individuals were from Peru — a man, 45 years old, and a woman, 32 — and one was a resident of Hong Kong, allegedly in his 30s.

The next day, the three realized their ambitious plan to steal from the Kangwon Land casino and ski resort, located in Jeongseon-gun, South Korea.

While there, the trio managed to break into the cash box of a slot machine. Not only that, but they then successfully stole about 24 million won from the cash box —a sum totaling about $20,000 USD!

A few hours after the heist, the Peruvian faction of the crooks hopped on a flight to Bangkok — then to Doha, Qatar, where they had a brief layover before eventually arriving in Madrid, Spain.

An Arrival And Time to Face the Music

Unfortunately for the robbers (but fortunately for everyone else!), the two couldn’t “laugh all the way to the bank” for long. South Korea’s police force had used a red note detention order to notify Interpol, the International Criminal Police Organization, of the fleeing criminals.

As a result, local police were waiting for the Peruvian duo as they attempted to go through border patrol into Spain at the Madrid-Barajas International Airport.

As of now, however, the whereabouts of their third accomplice, the 30-something male from Hong Kong, remain unknown.

For Most of the Criminals, Sentencing Awaits

While the exact fate of these two criminals remains to be seen, they are currently in police custody and will likely be returned to South Korea for sentencing.

Should their final accomplice be found, it is likely he will have the same fate.

It’s no secret that casino heists are somewhat tantalizing for us to imagine.

After all, look no further than the plot of Ocean’s Eleven — a popular 2001 heist film starring George Clooney, Brad Pitt, and Julia Roberts (among others) which centered a premise of a gang of eleven crooks who set out to rob a glamorous Las Vegas casino.

And, the fact is, it does seem that such robberies happen internationally with some regularity — a natural occurrence in any kind of location that should include the exchange of vast sums of money.

Compared to some of history’s other biggest casino heists, this most recent South Korea robbery seems like small change!

According to some, the biggest heist in casino history was the Crown Casino robbery in Perth, Australia in 2013.

In a dramatic collusion between a staff member, who agreed to watch the security cameras on the casino floor and pass along the relevant information to a high-rolling player on the floor, the two racked up the equivalent to $32 million before others took note.

Still, unlike the recent South Korea robbery, these two managed to get off fairly scot-free. The staff member lost their job, of course, but, since most of the money never left the casino — and thus, wasn’t cashed in on — the mysterious high-rolling player managed to leave Australia and go home without any legal penalty.

While many casino robberies have claimed to be the basis for the popular Ocean’s Eleven film, one crook proudly states that his 2007 Las Vegas robbery was inspired by the film — not the other way around.

Like in the Crown Casino robbery, the perpetrator of the Soboba Casino heist in 2007 was an employee of the very establishment from which he sought to steal.

Ronaldo Luda Ramos was the staff member at the Soboba Casino responsible for installing security cameras and other security equipment — not a bad gig, if you’re trying to rob the joint!

At the time of his heist, Ramos pepper-sprayed and tied up several of his colleagues and threatened them with a black spray-painted BB gun made to look like a dangerous firearm. With them captivated in fear, Ramos managed to steal $1.5 million in cash before running for it, with the assistance of a getaway driver.

A mere 10 days later, Ramos was arrested. Upon his arrest, the crook allegedly said:

“Did I top Ocean’s Eleven or something? I didn’t even know how much I got away with.” 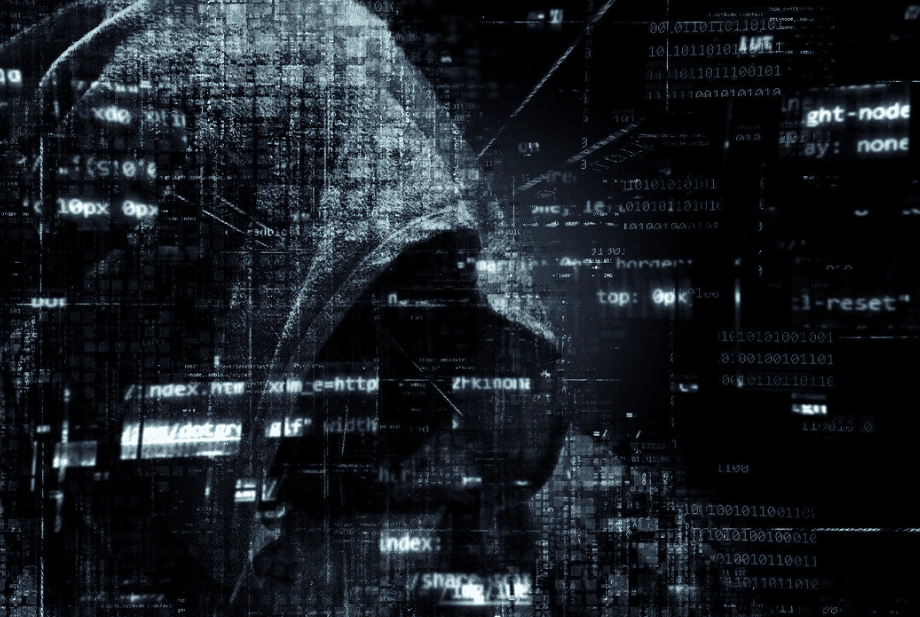 Today, casinos need to worry not only about robbers in their physical establishments, but also hackers of their online offerings. ©TheDigitalArtist/Pixabay

While the realm of heists is somewhat easy for us to imagine and is — largely — pretty easy to control, a new challenge to the world of safe gambling will continue to be the omnipresent threat of hackers, who could compromise online security systems to safeguard currencies and steal funds for their own benefit.

In fact, back in the summer of 2017, some — including South Korea’s Financial Security Institute — worried that a group of hackers from North Korea were targeting various iGaming sites, creating malware and implementing it on various iGaming sites in order to steal the bank information of players either to withdraw cash from their accounts or to post their card information on black market websites.

At the time, reports stated that hackers — potentially offshoots of Lazarus, an infamous cybercrime group — were focusing on famous and internationally used sites like PokerStars and 888poker, and giving special attention to companies based in South Korea. 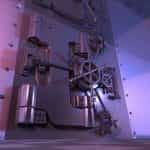