The Advertising Standards Agency has upheld a complaint it received against a Ladbrokes advert aired by on-demand service, All4. It judged that the advert depicted irresponsible gambling and was in breach of CAP Code rules. The bookmaker has been ordered to ensure that future campaigns do not fall foul of the advertising regulator’s standards. 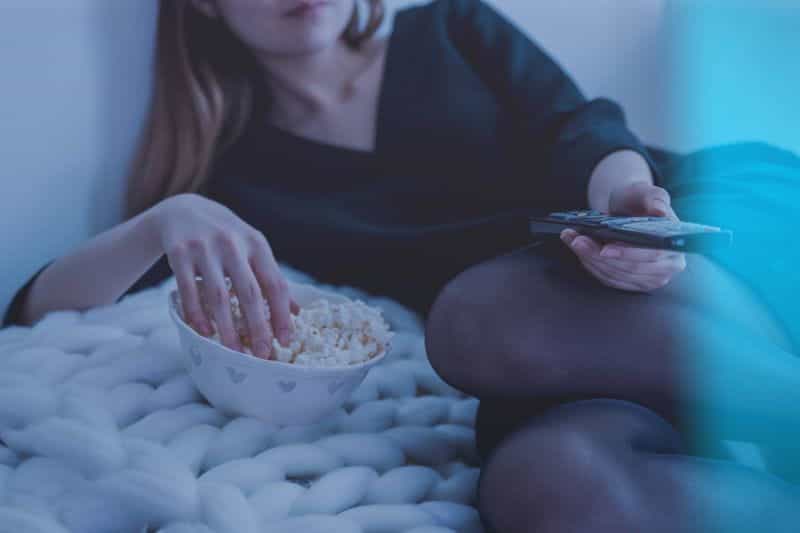 The ASA sided with the complainant, judging that the advert was socially irresponsible. ©JESHOOTS.com/Pexels

“A Bag of Nerves”

The ASA is responsible for setting and enforcing the UK’s advertising standards. This week, budget airline Ryanair made headlines when its “Jab and Go” TV ad aired. The ASA received a whopping 2,370 complaints over the controversial ad, which was swiftly banned. However, the regulator has also cracked down on another TV ad, this time from high-street bookie Ladbrokes.

The advert in question was aired on October 25th 2020, on Channel 4’s online view on-demand service. It depicted a number of people using the Ladbrokes mobile app, with one character in a café appearing particularly distracted. It was this character’s behavior that sparked the complaint, and the question of whether he was in control of his own betting.

According to the storyline of the advert, it was implied that the man had placed a bet and was awaiting the results. Although he was with friends, he was distracted and staring at something in the distance. As the voiceover spoke “Come starter’s orders, I’m a bag of nerves”, the man’s leg began to shake, causing cutlery on the table to rattle. A woman then responded with “Really?”, implying that the man’s behavior could have been a common occurrence.

The complaint received by the ASA questioned whether the way that the man’s gambling was depicted was socially irresponsible. The ASA then assessed the advert and, although neither Channel 4 nor Ladbrokes thought that the advert was irresponsible, it sided with the complainant.

When Ladbrokes was asked for comment, it said that it did not believe that there was anything wrong with the character’s behavior because he was not literally shown placing a bet or talking about gambling. The bookmaker went further to say that the man could have been nervous about the starter’s order, regardless of whether or not he was gambling. They also noted that while he was nervous, it was not intended that he appear distressed.

In fact, none of the scene that had been complained about showed gambling. Scenes in which gambling was depicted, included people having fun and enjoying using the Ladbrokes app. The character whose behavior caused concern was socializing with friends, something that Ladbrokes says was meant to convey normal, healthy behavior. Ladbrokes is owned by Entain, which recently appointed its first female CEO, after the shock departure of Shay Segev.

Ad Was Meant to Be Comic

Clearcast, the non-governmental organization which gives most UK adverts the go-ahead to air, gave its view. It agreed with the ASA that it was heavily implied that the man had placed a bet on a horse race. However, it also said that the man was excited but not detached from his surroundings. Instead, it said he was just watching a television. Although the screen that he was watching was not shown, other characters in the ad had already been seen watching televised horse racing.

Clearcast also pointed out that the man was present enough to reply straight away when his friend pointed out that his eggs were wobbling on the plate as he tapped his knee. The interaction was intended to be depicted in a comic way, showing the excitement of watching and betting on live sports. It opted to describe the man’s behavior as down to “an annoying habit”, rather than due to compulsive betting.

When Channel Four was asked for comment, it too said that it did not think that the advert was socially irresponsible, nor that it could trigger social, emotional or financial harms. In its explanation, the channel raised a number of scenarios that the advert could have shown that would have been harmful. It acknowledged that the man displayed excitement, but that his behavior did not step beyond the realms of responsible gambling.

Despite these three groups defending the content of the advert, the ASA decided to uphold the original complaint. In its assessment the advertising regulator cites the CAP Code, which clearly states that adverts must not portray, condone or encourage gambling behavior that could cause harm. In particular, it points to guidance that says that adverts that portray individuals exhibiting behavioral indicators linked to problem gambling are likely to breach its Code. The assessment states:

“Marketers should take care to avoid an implication of such behaviors, for instance, outwardly light-hearted or humorous approaches that could be regarded as portrayals of those behaviors. Behaviors associated with people displaying or at risk from problem gambling included detachment from surroundings and preoccupation with gambling.”

The ASA agreed with Clearcast’s idea that viewers were likely to think that the man was watching a horse racing event on a television out of shot. While the intention may have been to convey humor, factors including the untouched food and “bag of nerves” description gave the impression that he was distracted and engrossed by the race. Although he responded to his companion, his attention appeared to return to the race.

The regulator concluded that it disagreed with Clearcast’s view that the character was never detached from his companion or surroundings. It judged that viewers watching the advert were likely to perceive that the man had placed a bet and was preoccupied by the outcome of the competition. Because of this, the advert was found to be socially irresponsible and in breach of CAP Code rules 16.1 and 16.3.1 (Gambling).

The ASA has told the bookmaker that it must make sure that future adverts do not show irresponsible gambling behavior, and must take particular care to avoid themes such as detachment and preoccupation in gamblers. In June, another of Ladbrokes adverts was investigated by the ASA, although the complaint was not upheld and the ad was allowed to continue airing.

The gambling industry has come under increasing pressure in recent years, as concerns mount over rates of problem gambling. However, last November the ASA found evidence of improvement in the standard of gambling adverts in the UK. A monitoring sweep carried out by the ASA last summer found that a large proportion of age-restricted gambling adverts were viewable by children. After strict orders to improve were issued, a second monitoring sweep found a significant drop in the number of code breaches from gambling ads. 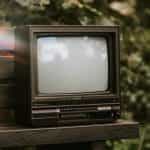