The Belgian Gaming Commission has decided that randomised loot boxes in at least three top video game titles constitute gambling as they are “games of chance” with potential financial rewards. 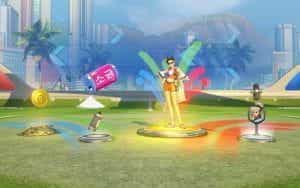 The games in question are Overwatch, FIFA 18, and Counter Strike: Global Offensive – three of the most popular console games around at the moment. Publishers could be on the end of fines and prison sentences if they do not make necessary changes. Belgian law carries penalties of up to 800,000 euros and five years in prison where someone is in breach of the country’s gaming legislation.

Developers must remove the loot boxes from the games but Belgian Minister of Justice Koen Geens said that in order to “see who takes responsibility where”, things would kick off with dialogue.

Belgium launched an investigation into loot boxes following the controversy surrounding Star Wars Battlefront II back in November last year but developer EA made changes to the boxes provoking the Belgians who said it “no longer technically forms a game of chance”.

The UK and New Zealand made similar investigations into the game but decided not to act, while the Dutch Gaming Authority deemed four different games (FIFA 18, Dota 2, PlayerUnknown’s Battlegrounds and Rocket League) to be in breach of its gambling laws just last week.

The possible dangers of loot boxes were the subject of investigation because players are drawn in with an “emotional profit forecast” or randomised goods, and they pay real money for an advantage without knowing what the benefit will be. The games don’t disclose the contents of the boxes meaning it’s a real game of chance like many casino games.

Paying loot boxes are not an innocent part of video games that present themselves as games of skill. Players are tempted and misled, and none of the protective measures for gambling are applied. – Peter Naessens, Director, Belgian Gaming Commission

It is expected that more Europeans countries will open their own investigations into the issue in due course, following pressure from Geens. 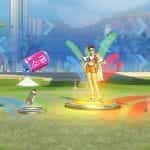 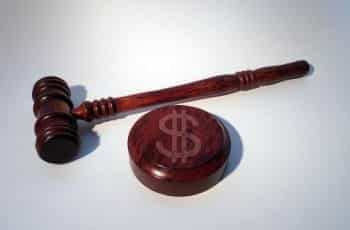 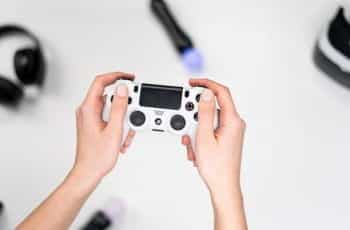