The Belgian Gaming Commission (CJH) has unveiled a new campaign meant to combat unlicensed gambling called “Always Play Legally”. It was created in collaboration with licensed online operators active in Belgium and is set to run from April 26th until the kickoff of the UEFA Euro 2021 tournament on June 11th. 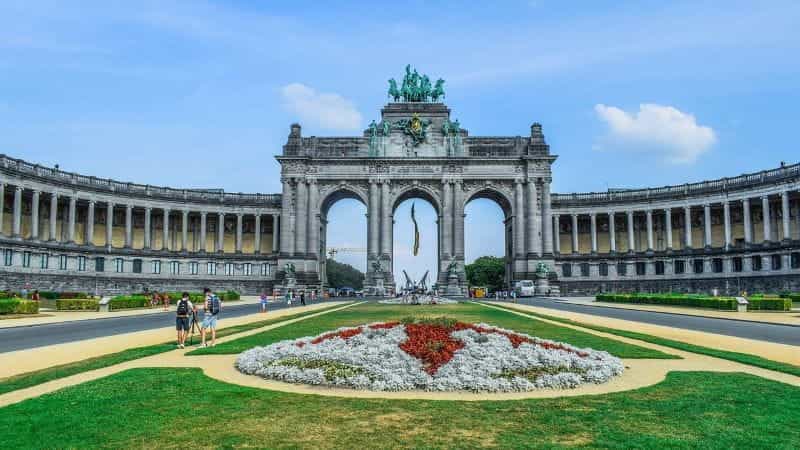 A new campaign designed to combat unlicensed gambling titled “Always Play Legally” has been launched by the Belgian Gambling Commission (CJH). The initiative will last until the start of the UEFA Euro 2021 football tournament on June 11th, 2021. ©dimitrisvetsikas1969/Pixabay

Campaign’s Aim is to Educate Consumers and Raise Awareness

The regulator worked closely together with licensed operators active in Belgium to devise the strategy, with the campaign being set to run from April 26th until the start of the UEFA Euro 2021 football tournament on June 11th.

According to the Belgian Gaming Commission (CJH), the campaign’s aim is to better educate consumers and players on the differences between legal and illegal online gambling.

The branded logo created for the “Always Play Legally” campaign will be used by operators which have received written permission from the Belgian Gaming Commission to do so, in order to clearly mark which operators are legally licensed in Belgium.

Players Are Not Always Aware of Risks of Unlicensed Gambling

Belgium’s newly launched “Always Play Legally” campaign is largely in response to the ever-present threat of unlicensed gambling to players and consumers.

The country’s main gambling regulator the Belgian Gaming Commission (CJH) revealed that roughly 20% of gambling customers in the country in fact end up playing with unlicensed operators rather than licensed ones — operators which are naturally not subject to regular checks into their practices by the commission.

The regulator described the risks associated with playing with unlicensed operators as “colossal,” seeing as these operators’ websites have no player protection measures and provide no guarantee that winnings will actually be paid out to players.

More concerning for the Belgian Gaming Commission (CJH) is the fact that players are not always aware of the risks they are undertaking by playing with unlicensed operators.

The regulator further added that it is also sometimes unclear to players and consumers whether or not the website they are using is legal.

The “Always Play Legally” campaign is also set to use a number of video clips in addition to the official logo, which will provide answers to frequently asked questions by players concerning the differences between licensed and unlicensed gambling operators, as well as the risks associated with playing with unlicensed operators.

Finally, the Belgian Gaming Commission (CJH) clarified that these video clips will be distributed every week until the UEFA Euro 2021 football tournament kicks off on June 11th, 2021.

Belgium and Netherlands Will Now Collaborate to Protect Players

The Belgian Gaming Commission (CJH) has already had an active 2021 thus far, having signed a Memorandum of Understanding at the beginning of March together with its Dutch counterpart, the Kansspelautoriteit.

The agreement will see the two national regulators collaborating together on a variety of causes, namely player protection measures and combating illegal and unlicensed gambling.

As part of this newly minted partnership, the two regulators will work together towards objectives such as the fight against organized crime, the protection of gamblers and consumers, and the continued prevention of gambling addiction.

Signed by Belgian Gaming Commission (CJH) president Magali Clavie and Kansspelautoriteit (KSA) chairman of the board René Jansen, the memorandum guarantees an exchange of information between the two regulatory bodies, as well as mutual support in supervisory tasks.

Directly prior to signing a Memorandum of Understanding with Dutch regulator Kansspelautoriteit (KSA), the Belgian Gaming Commission reduced the maximum number of online sports betting licenses permitted in Belgium from 34 to 31.

The move arrived after the expiration of the Royal Decree of December 22nd, 2010, which set the number of licenses allowed from 2010 until 2020 at 34.

As a result, the Belgian government simply issued a new decree, set to last until July 22nd, 2022, which reduces the number of F1 licenses (ones which may offer online sports betting), down to 31.

The Belgian Gaming Commission currently counts 24 active F1 licenses, which include operators such as Unibet, Bwin and Betway.

Before setting the new lower limit on online sports betting licenses, the Belgian state first heard opinions from the Belgian Gaming Commission, as well as the Budget Ministry and the finance inspectorate.

In the world of online video games and esports, the Belgian Gaming Commission is perhaps best known for its tough stance on “loot boxes” in popular video game titles.

This led the gambling regulator to classify video game “loot boxes” in three popular video games as illegal in April 2018.

The use of these randomized “loot boxes” in three video games, Overwatch, FIFA 18, and Counter Strike: Global Offensive, constituted a form of gambling, according to the commission, because these boxes offered a “game of chance” with potential financial rewards.

The ruling meant that developers and/or publishers were forced to either remove the “loot boxes” entirely from their games, or at the very least make the necessary changes so that they no longer act as forms of a game of chance.

Belgian law states that violators of the country’s gaming legislation can be fined penalties of up to €800,000, as well as face five years in prison. 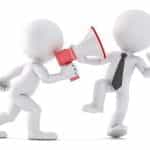