The German capital’s Minister of the Interior, Andreas Geisel, has brought forward state legislature to the Berlin state senate aimed at ratifying the country’s Fourth State Treaty for Gambling, the Glücksspielneuregulierungstaatsvertrag (GlüNeuRStV). 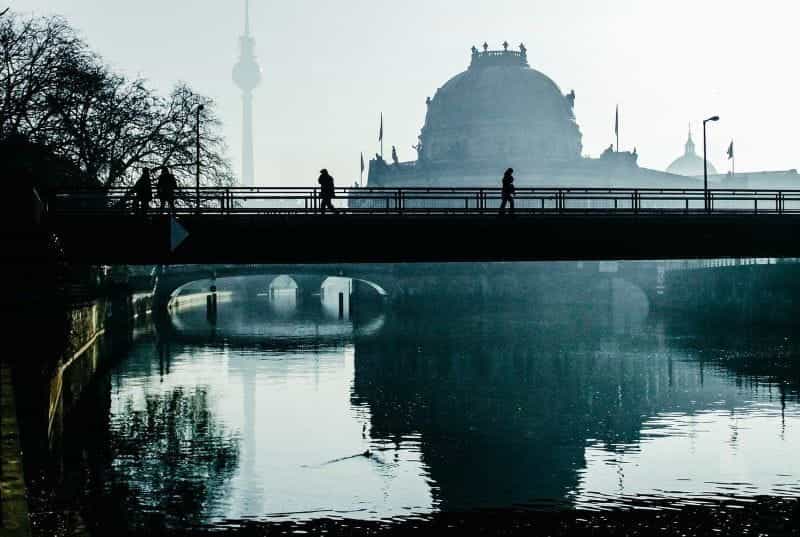 State legislature has been brought forward by Berlin’s Minister of the Interior aimed at finally ratifying Germany’s Fourth State Treaty for Gambling, also known as the Glücksspielneuregulierungstaatsvertrag (GlüNeuRStV).
©wal_172619/Pixabay

Treaty Must First Be Passed by House of Representatives

Having already been signed off on by Geisel in September, the treaty can now actually be signed by the mayor. At a hearing of the Berlin Senate on the 15th September, Minister Andreas Geisel approved the current draft of the Glücksspielneuregulierungstaatsvertrag (GlüNeuRStV).

If Müller now promptly signs the legislation, he could be one of the first presidents of a German state (Bundesland) to actually ratify the treaty. 13 out of a total of 16 federal states must ratify the treaty in order for it to go into effect on the planned date of 30th June 2021.

While the legislative bill awaits full approval and ratification by Germany’s somewhat patchwork federal system, a transitional period is currently in effect, in which operators will be permitted to offer heavily regulated forms of online poker and slots without fear of prosecution.

The terms of this transitional regime were agreed to by state lawmakers in September 2020. It essentially mirrors much of the regulations set forth in the Fourth State Treaty for Gambling, the Glücksspielneuregulierungstaatsvertrag, which still continues to be debated and analyzed within the highest echelons of German government.

One of the main stipulations put forth requires gambling operators to remove all table games from their German-facing sites. This particular vertical has become subject to especially strict regulations, enabling states to hand their lotteries a monopoly for the products, or if private operators are permitted to offer them, states may only award as many licenses as there are land-based casinos residing within their borders.

Switching over to other verticals, online slots will be subject to a €1 per spin stake cap, with multiplay functionality removed, as well as five second intervals being imposed in between spins.

A €1,000 monthly spending cap will be imposed across all regulated forms of gambling, such as sports betting, poker and slots. However, certain customers can get around this regulation by applying to have this limit raised to €10,000, or even €30,000, provided they undergo enhanced due diligence checks and ongoing monitoring of their betting activity.

The implementation of such a transitional period was largely welcomed by operators and suppliers at first glance. Services provider Tipico, which is expected to be a major player in the newly re-regulated market, hailed the move as a step in the right direction, but warned that further clarity was needed on certain elements so that it could properly and fully comply.

The significance of the transitional regime, as well as of course the accompanying Fourth State Treaty for Gambling, has even reached the likes of identity verification specialist IDNow, which said it was looking to support local operators in enhancing their due diligence and customer identification processes during the period.

The meeting of the federal heads of state took place remotely from the 28th to 30th October and was a key step in the process required to finally bring the Glücksspielneuregulierungstaatsvertrag (GlüNeuRStV) legislation into fruition.

A draft version of the legislation was in fact already approved by these heads of state as far back as March. And when notified to the body, the European Commission gave no indications it would intervene in the legislative process — effectively guaranteeing their tacit approval of the new regulations set to transform the gambling landscape in Germany.

Once the treaty became ratified by the minister presidents, the Deutscher Lotto und Totoblock (DLTB), the influential umbrella association for state lottery operators, stepped out and announced its approval of the GlüNeuRStV treaty as evidence of the importance of lotteries in the ever-expanding gaming market in Germany.

Sports Betting Licenses Once Again Being Awarded Across Germany

A legal challenge mounted by the Austrian bookmaker Vierklee in April against Germany’s sports betting licensing process meant that the issuing of new licenses was temporarily ceased while the case was being worked through.

However the issuing of fifteen permits to the likes of GVC Holdings, Gauselmann Group’s Cashpoint Malta subsidiary, Tipwin, Bet-At-Home and more effectively throws out the lawsuit put forth by Vierklee. The other issued licenses comprise a mixture of local and international betting brands.

Such legal challenges to the German betting licensing process and accompanying Third State Treaty on Gambling date as far back as 2012. The awarding of new sports betting licenses this year, along with palpable efforts to finally ratify the Glücksspielneuregulierungstaatsvertrag (GlüNeuRStV) treaty and put it into effect, will hopefully put an end to the long legislative saga plaguing German gambling for several years now. 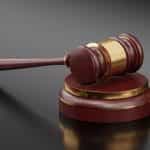