Prime Minister Boris Johnson has announced the UK’s roadmap out of lockdown, which could allow casinos, betting shops and bingo halls to open in April. Johnson has described the government’s four stage plan as “cautious but irreversible”. However, the data will have to be assessed continuously and if the R rate is seen to rise, some stages of reopening may have to be rescheduled. 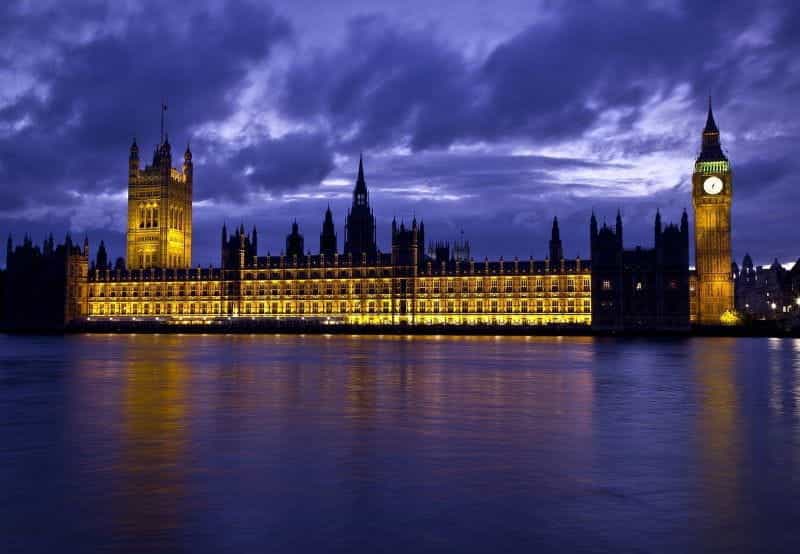 The Prime Minister praised the success of the vaccine rollout program, which has made the new roadmap out of lockdown possible. ©Mark_Taylor66/Pixabay

After much speculation, the Prime Minister has unveiled a proposed plan for the UK’s exit out of lockdown. The UK has been in lockdown since the beginning of the year, with specific dates differing around the UK. England and Scotland’s third national lockdown came into place on January 5th, although Wales has been in lockdown since December 20th and Northern Ireland since December 26th.

The announcement has come as a relief to businesses, which have called for clarity on when they should plan to reopen. While the new roadmap is preliminary and could change, it will offer the nation some reassurance as to when shops might open and socializing be allowed. A number of conditions will have to be met for the roadmap to be carried out as planned. These include continued success for the vaccine rollout and the R rate improving.

Further are announcements have yet to be made by the devolved nations, so people in Wales, Scotland and Northern Ireland may be faced with different routes out of lockdown. Wales extended its restrictions by another three weeks on February 19th, although some children will return to school. First Minister Nicola Sturgeon will lay out Scotland’s exit plan shortly, with some children expected to return to school from February 22nd. Northern Ireland’s lockdown has been extended until April, with pupils returning to school from March 8th.

England’s roadmap consists of four stages and will begin on March 8th. If all goes to plan, all restrictions could be lifted by June 21st, although that is the earliest possible date. Stage one is split into two parts, the first of which starts on March 8th. Schools, colleges and some practical university courses will return to face-to-face learning. Two people will be allowed to meet outdoors and weddings with up to six guests will be permitted.

The second half of the first stage begins on March 29th, and will see the return of the “rule of six” for socializing outdoors. Stay at home restrictions will be lifted and outdoor sports will be allowed to recommence. Stage two will start on April 12th, at the earliest. From this date, all shops, gyms, libraries, cinemas and salons could reopen. Restaurants and pubs will be allowed to serve customers outdoors, and alcohol will be allowed too. The wedding guest cap will rise to 15 and domestic holidays will be permitted.

Stage three could start from May 17th. It will see a radical change for socializing, with groups of up to 30 allowed outdoors. Indoors, groups must be limited to six people or two households. Pubs and restaurants will be allowed to seat customers indoors, while indoor and outdoor entertainment venues will reopen. Weddings, christenings and other ceremonies will be allowed to accept up to 30 guests. International holidays could also return. Big crowd events like concerts and football matches will have capped audiences, depending on the size of the venue.

From June 21st at the earliest, England could enter stage four. At this point all legal restrictions on social contact will be abolished. Nightclubs will be given the greenlight to reopen and pilots will be run for large scale events. The dates for all of these stages will be assessed and could be adjusted according to vaccine progress, infection rates and new variants.

Crowds to Return to Matches

For England’s land-based gambling sector, the key date to remember is April 12th. Betting shops, casinos and bingo halls could reopen alongside other non-essential retail as part of stage two of the roadmap. That should be good news for the Betting and Gaming Council, which called on the government to treat the gambling sector equally to other forms of retail.

For sports fans keen to return to the stands, it will take a little longer. May 17th has been penned as the soonest date for reopening outdoors entertainment. Any return is good news though, following the disappointment of December. After nine months, fans were told that they’d be allowed to return to matches when the three-tier system was introduced on December 2nd. Unfortunately, that was short-lived as the third national lockdown came in weeks later.

The English Football League has said that it is happy to cooperate with the government’s pilot events in April. For now, competition and event organizers are sure to be in hurried talks over how soon they will be able to accommodate crowds and generate ticket sales. Explaining how crowds could return, the Prime Minister stated:

“Theatres and concert halls will open their doors, and the turnstiles of our sports stadia will once again rotate subject in all cases to capacity limits depending on the size of the venue. And we will pilot larger events using enhanced testing, with the ambition of further easing of restrictions in the next step.”

Closing the announcement, Johnson added that it is thanks to the vaccine that this provisional roadmap is possible. However, the Prime Minister remained cautious that new evidence could necessitate further changes to the plan. To those who are exhausted and have experienced hardship during the pandemic, he offered his sympathies and has promised an end in sight to the current restrictions. 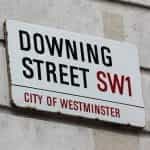