The governing body in Ukraine has passed a set of laws that will legalize online and physical gambling in the nation. The bill passed with 248-95 votes in its favor. The bill, 2285-D was submitted by Oleg Marusyak and was one of the multiple alternatives to the initial reforms that had been proposed by the governing party in Ukraine, the Servant of the People Party. It passed in the Verkhovna Rada, the country’s parliament after it was read for a second time. 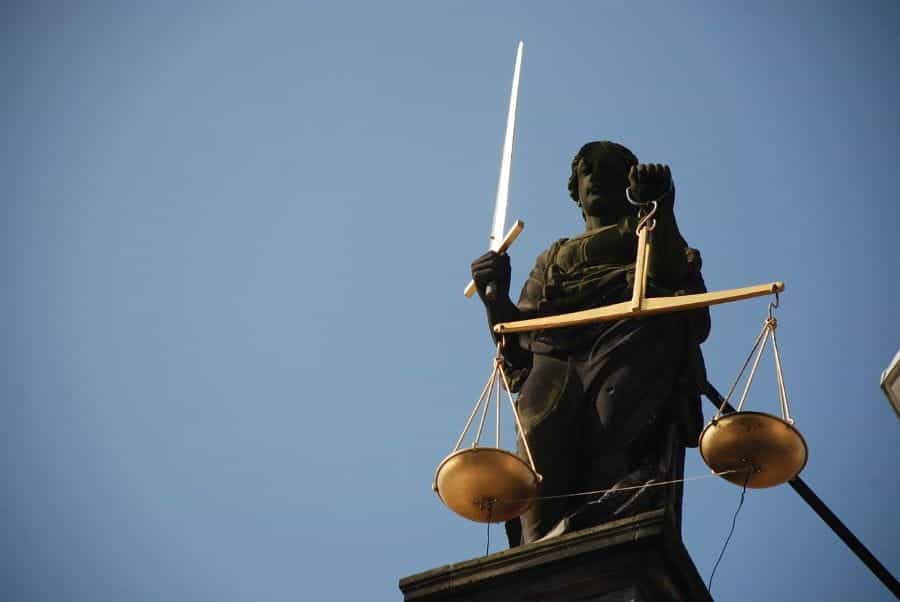 There has been a lot of disagreement in the Ukrainian parliament about how best to legalize gambling in the country and how to tax the industry once the legislation has been implemented. ©AJEL/Pixabay

Marusyak’s amendments didn’t get enough traction in the Verkhovna Rada when they were previously read in December. The bill was then passed the first reading later in January 2020 once it had been amended successfully. These amendments included increasing the country’s minimum age for gambling to 21 years old.

The legislation will now legalize all forms of gambling in Ukraine, allowing the government to regulate the activity in the market. An interesting element of the laws that have been passed is that casinos will only be allowed to be situated within hotels.

In the past few weeks, the Verkhovna Rada has passed over 100 changes to the bill that at this point it unknown to the general public. These amendments were just a small number of over 3,000 that were presented to the Verkhovna Rada by members of parliament who were mainly from opposing parties.

What is Included in the Bill?

In the most recent publicly available version of the legislation that has been passed, licensing fees and conditions were set out in a detailed manner. The final fees that operators are expected to pay upon entering into the Ukrainian market were rubber-stamped by the country’s Committee on Finance, Tax, and Customs Policy after the legislation was read for a second time.

The base license fees for online gambling are to be set at UAH30.7 million. These fees are expected to be paid by the companies every five years after their license expires. For bookmakers in the country, the fees have been agreed at UAH70.8 million. For brick and mortar casinos, a standard fee has been set for those that are located in Kyiv at UAH121.6 million. All other casinos in the country will be expected to pay UAH70.8 million to operate in the legalized market.

The newly passed legislation will also include a controversial element that seeks to limit the origins of the companies in Ukraine and will vet the owners to ensure they comply with these regulations. In the bill, it is stipulated that any company managing and operating slot machines in Ukraine should not originate from a country that is considered an occupying or aggressive state.

What this section of the bill means in practice is that slot machines will not be allowed to be operated by Russian-owned organizations. Not only will such companies be denied licenses in the new Ukrainian market, but any operators that have Russian-born directors or high-ranking staff members will be refused licenses. It seems from the previous draft of the bill that these regulations will only apply to land-based gambling machines, as opposed to their online counterparts.

The new bill to legalize gambling also sets out how operators will be allowed to advertise their services once gambling is allowed. In the previous draft that was presented to the parliament, it was prohibited for casinos to advertise their services on the internet, using any unrelated parties, or even affiliate marketing. These restrictions were removed during the bill’s committee period.

One amendment to the bill that was agreed upon was to remove the clause that allowed the Committee on Finance, Tax and Customs Policy to take the reins of the tendering process involved with the selection of leaders and the executive of the gambling commission.

This section was deemed as a breach of the Ukrainian constitution by the legal committee present in the parliament. The reason behind this is that creating a regulator for such a sector is an executive issue which a government body should not have a say in. Whilst this is the stance taken by this legal group, it is not yet known whether a subsequent amendment has been passed to reflect this opinion.

Taxation of the Industry

The next steps that will be taken to legalize and regulate the gambling industry in Ukraine are laws to appropriately tax the sector. Currently, the Verkhovna Rada has five separate taxation regimes that they will have to choose from.

There have been disputes in the Ukrainian parliament over how to effectively tax the industry when the market is launched. In June, Marusyak put forward a bill that outlined his ideas for how the sector could be effectively and fairly taxed. Bill 2713-D suggested that bookmakers should pay a 5% tax on gross gaming revenue, online operators and lotteries should pay 10% and slot machines should pay 12.5%.

2713-D is one of the more popular options that is floating around political circles at the moment, but that is not to say it is a surefire bet that it will beat the other four options that have been suggested. It also remains a distinct possibility that the Verkhovna Rada will decide to implement an entirely different tax bill instead.

Other suggestions for the taxation of the industry have called for a flat tax rate of all gambling verticals to be set at 25%, while others have described a vision of a tax rate of 7.5% of gross gaming revenue for businesses like bookmakers, 12.5% for online gambling and 22% on lotteries.

There have been more radical suggestions that have gained some traction in the Ukrainian government. One bill, that has been suggested by the member Artem Dubnov. This system would do away with any kind industry-specific taxation system and would instead see the government only earning funds from the licensing process and the standard taxes applied to other industries.

If anything is to pass and be implemented fully as law in the country, it will first need to be given the green light by the Ukrainian president, Volodymir Zelensky. This will not necessarily be a hard sell, as Zelensky has previously openly supported the legalization and regulation of gambling.

The president has also been a high profile supporter of the notion that gambling should only be permitted in specific environments, such as hotels. In his opinion, such measures would remove unregulated fixed-odds gambling machines and the like from the high streets of the country. 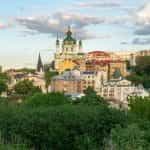