BtoBet Users In Colombia Can Pay With Apcopay

In a new development from BtoBet, players in Colombia can now use Apcopay in order to make payments on the Aspire Global-owned site. The wording of a press release issued by the companies implies that the Apcopay-BtoBet partnership will soon be rolled out to other countries in which BtoBet has a presence, though none have yet been announced. BtoBet has been consistently growing its presence in countries in Europe, Africa, and Latin America in recent months. 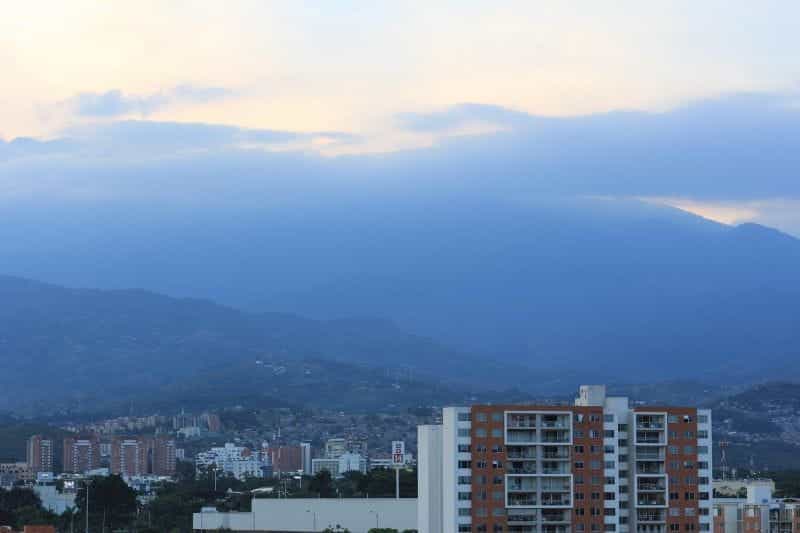 BtoBet users in Colombia will be able to make payments through Apcopay. ©KCBLOP/Pixabay

In May of 2021, online gambling platform BtoBet announced that it would be partnering with Apcopay, meaning that users of BtoBet would be able to finalize financial transactions using an alternate form of payment than before. The partnership is now already available to users in Colombia.

In late 2020, BtoBet announced back-to-back dealings with different Colombia-based companies, also known as global gambling industry power players. The first of these partnerships came in October, when BtoBet announced that it would be partnering with Betfair in order to grow its presence in Colombia.

In the spring of 2021, as COVID-19 continues to surge throughout Latin America, residents of Colombia have been taking to the streets for weeks in response to an attempted tax hike on the part of the government. Weeks into the protests, police are beginning to crack down on the protestors, to negative response.

It doesn’t help that Colombia’s economy has been flailing, and has been worsening during the pandemic. Between 2019 and 2020, the national fiscal deficit tripled. In response, leading investors like JPMorgan and Morgan Stanley revealed that they predicted Colombia would be given a “junk” credit rating by American credit association Fitch.

Apcopay is a Malta-based payment services provider. Its interface allows users to easily place transactions across geographies and currencies. In total, users have their choice from more than 240 different payment options in at least 25 countries worldwide. In total, 1,200 different merchants have partnered with Apcopay around the world, now including BtoBet.

Apcopay boasts an array of different sectors in which it operates, including verticals like travel, transport, and retail, but also more contemporary — and much more volatile — sectors like Forex and cryptocurrencies. BtoBet is not the first gaming or eSports company Apcopay has partnered with.

In addition to BtoBet, partners of Apcopay include companies like Xero, Neosurf, CASHlib, GPay, Samsung Pay, Apple Pay, Skrill, and Trustly. Apcopay has been working with gambling and eSports companies to process payments since 2004. It focuses mostly on merchants based in the EU and UK, but — clearly, as in this instance — operates elsewhere, too.

BtoBet Is Back In The News

After some months of relative quiet in early 2021, the second fiscal quarter has seen a spate of new announcements from BtoBet, ranging from industry studies for some of its sectors to new partnerships, including its business with Apcopay and sports team sponsorships, and nominations for prestigious awards.

In mid-May, just before going live with its partnership with Apcopay in Colombia, BtoBet issued a report on the state of the gambling industry in Spain. The statistics used in the paper, which considered Spain’s gambling industry during the pandemic, came sourced from Spain’s responsible gambling authority, colloquially known as the DGOJ.

Other Partnerships And Sponsorships

The spring has seen BtoBet branching into gambling industries around the world. Within a number of weeks, the company had announced four back-to-back partnerships, largely with international gambling companies, but one deal with a leading European sports team, Macedonia’s First Football League.

The first deal came in early April, when BtoBet revealed that it would be partnering with Small Screen Casinos, a gambling platform based in the UK. This came a number of days after BtoBet’s parent company, Aspire Global, revealed that it had been awarded the prestigious UK legal gambling certification.

Next up came a deal with Captain Up. This partnership is a more unusual development. Captain Up isn’t a payment processor, like Apcopay; nor is it a traditional online gambling platform, as in the case of Small Screen Casinos. Instead, Captain Up is a gamification service, helping companies like BtoBet with offerings like jackpots and other promotions.

A week later, BtoBet enriched its sports betting portfolio thanks to integrated sports betting software from Oddin. As evidenced by all of these partnerships — including BtoBet’s latest, with Apcopay — BtoBet is becoming something of a software aggregator, looking for partners who can enhance the platform’s already-existing infrastructure.

Rather than spending the time and resources to hone in on perfecting its own native solutions, BtoBet appears to be striking international software acquisition deals with different companies like Captain Up, Apcopay, and Oddin, which — when combined, according to the company — will create the best version possible of BtoBet. 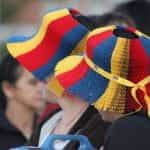