Camelot has unveiled a brand-new advertising campaign to showcase the National Lottery’s Good Causes. The national campaign aims to highlight how playing the lottery makes Britain better for everyone. That includes the star of the advert, Ekow Otoo, who has himself benefitted from a lottery-funded project. 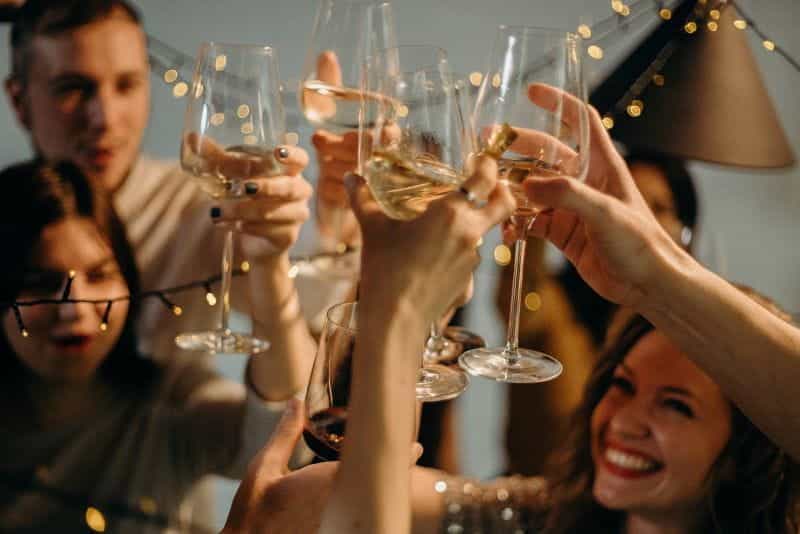 The National Lottery has created more than 5,900 millionaires and multi-millionaires. ©Cottonbro/Pexels

Camelot’s latest national advertising campaign showcases the transformative impact that playing National Lottery has on British lives. For every lottery ticket sold, the National Lottery contributes a portion to Good Causes. These include charities and organizations that work within the arts, heritage, sport, health, education and the environment.

Every week, the National Lottery contributes £30 million to Good Causes. So far, it has been able to fund more than 625,000 projects. Camelot’s Chief Marketing Office, Keith Moor, was pleased to announce the launch of the campaign, highlighting the power wielded by players. He explained:

“The fact that this particular player in the advert is seeing first-hand these projects and he himself transforms along the way, symbolizes that when people play The National Lottery a little, fun stuff happens – and the transformational effect of this funding. But the wider campaign goes further than that. It marks the start of our ‘summer of fun’, which taps into the mood of the nation as lockdown restrictions continue to ease, by celebrating all the fun stuff that players support.”

The advertising campaign first aired on May 1st to UK audiences on TV, radio and online. On television, the advert holds some of ITV’s most-watched primetime slots, including during “Game of Talents” and “Emmerdale”. It also features a voiceover from one of ITV’s most popular gameshow hosts, Dermot O’Leary. It was created by acclaimed agency adam&eveDDB, and Vizeum carried out media planning and buying.

The campaign is set to continue over the summer, allowing National Lottery players to experience first-hand how they are helping to benefit lottery-funded projects around the UK. As part of the campaign there will be a National Lottery Open Week, as well as a Cinema Weekend. Players will have the opportunity to receive free tickets to cinemas and attractions, such as National Trust properties.

The campaign will also incorporate a social media presence, offering further details on how lottery funding benefits specific projects. This aims to increase awareness of the fact that the National Lottery has generated £42 billion in funding for Good Causes so far. It will also provide a PR boost for Camelot, which runs the National Lottery, and is facing competition to retain its license.

The sixty-second ad takes a National Lottery player on a fantastical adventure, as he fills in his Lotto numbers. Speaking over the ad, O’Leary says “When we all play The National Lottery a little, fun stuff happens”. That certainly seems to be the case for the player in the ad, as he then appears in full sports garb and rides his wheelchair down a skate ramp.

In the next eccentric twist, the ramp takes him flying into the air and he lands on a beautiful, sandy beach. Meanwhile, the voiceover champions some of the National Lottery’s Good Causes, like community sports and keeping beaches clean. On the back of the lottery player’s wheelchair a whole host of brooms, rakes and a life ring have suddenly appeared.

Not all is calm on the beach though, as a horde of Vikings wielding axes charge towards the player. As spectators look on, we realize that they are just enthusiastic re-enactors “bringing history to life”. In another heart-warming turn, the player is seen joining in with the Viking mob, now wearing a helmet and with his wheelchair decked out with horns and flags.

Continuing his crazy adventure, he smashes his wheelchair through a glass panel, and is transported magically into the Natural History museum. As an enormous triceratops dinosaur skeleton comes to life, our star plays its bones like a xylophone. Dermot O’Leary then points out how the National Lottery funds museums for everyone to enjoy and supports inspiring music programs.

The player rides out of the museum on his wheelchair, which is now decked out with drums, Viking horns and beach cleaning brooms. A big blue parachute bursts out of the back of the wheelchair and the player flies into the sky, and over the city. The voiceover then brings the viewers’ attention back to the National Lottery, which he says contributes £30 million a week to Good Causes.

The star of the new TV ad is someone that has benefitted first hand from one of the many projects that National Lottery has helped to fund. Ekow Otoo was diagnosed with MS at the age of 23, after years of confusion and misdiagnosis.

MS is a condition that affects the brain and the spinal cord. This can have an impact on vision, movement, sensation and balance. The condition is usually diagnosed when people are in their 20s or 30s. However, the road to diagnosis is often difficult, as Otoo himself experienced.

Pre-diagnosis, Otoo was told by doctors that the sensations he felt in legs were because he had grown too quickly. After nearly a decade of pain and misunderstanding, he was told that he had MS and that he would have to use a wheelchair for the rest of his life.

For Otoo, the diagnosis brought a sense of relief and validation that the symptoms he had experienced were real. Knowing nothing about the condition, he reached out the MS Society for information. The organization has helped him to understand and manage his condition. Speaking candidly about his journey, Otoo said:

According to Otoo, starring in the ad campaign has been one of the best experiences of his life. The MS Society is one of 625,000 projects that the National Lottery has supported, since its launch in 1994. As well as supporting Good Causes, the National Lottery has also given out more £78 billion in prizes. It has so far created more than 5,900 millionaires and multi-millionaires. 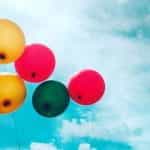