Since sexual assault allegations in 2018, Steve Wynn retired from the gambling industry. Now, regulates in Nevada dispute if they have the right to ban him. In fact, the Nevada Gaming Control Board has been attempting to ban Wynn from further casino-related business in Nevada since October of 2019. In a recent court decision in November 2020, a state judge determined that the NGCB no longer has the right to make such decisions over Wynn. 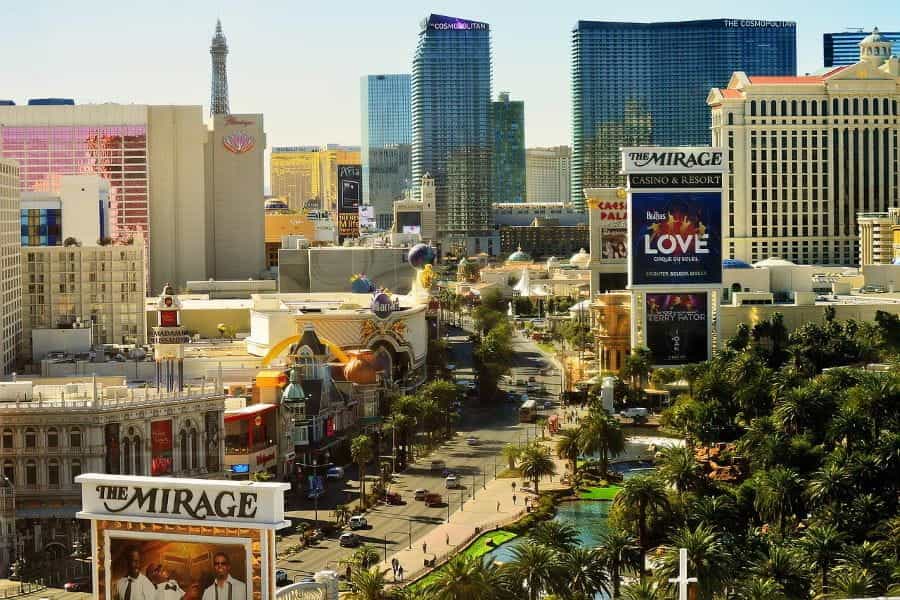 A Nevada judge has ruled that Steve Wynn cannot be banned from the state’s gambling industry. ©quinntheislander/Pixabay

Prior to 2018, Steve Wynn Was A Titan In The Casino Industry

In 1989, Steve Wynn opened his first casino on the Las Vegas Strip: the Mirage Resort & Casino. At the time, a new casino hadn’t been opened on the strip in two decades, and Wynn intended to bring something different to Sin City: a level of glamour and prestige that had normally been left out of Las Vegas casino architecture.

The success of Wynn’s Mirage location led to the development of a number of other Wynn-branded properties, first around the US — in Atlantic City — and then abroad, as Wynn expanded his empire into Asian gambling capital Macau. By January 2018, Wynn was a powerful billionaire, with a prominent role in the Republican National Committee.

At the end of January in 2018, The Wall Street Journal — a leading American newspaper — published an alarming expose revealing decades of sexual misconduct allegations from both Wynn and Wynn Las Vegas President, Maurice Wooden. According to these claims, lawsuits had been filed and settled, often for millions of dollars.

According to the reports, an overwhelming number of female employees at the Wynn Las Vegas, largely working in the salon and spa, had faced sexual misconduct from Wynn. At least 13 women came forward stating that they had been sexually harassed and/or assaulted by Wynn, and had been aggressively discouraged from speaking out.

The Fallout Is Swift

Within a number of days, Steve Wynn had resigned his post as chair of the Republican National Committee, and Wynn stocks fall precipitously in the New York Stock Exchange. Just four days after the expose, the Nevada Gaming Control Board announced that it was beginning a comprehensive investigation into Wynn’s misconduct.

Ten days after the expose was published, Steve Wynn retired from his namesake brand. Despite Wynn’s resignation, the ensuing months — and now, years — see a number of lawsuits filed against Wynn, alleging breaches from insider trading to further allegations of violent sexual assault.

In October of 2019, the class action lawsuit against Wynn was underway. The main plaintiff in the case was Breanna Schrader, a massage therapist who had been employed by Wynn, who alleged that the company had a culture stemming from the very top of permitting sexual misconduct against female employees and silencing them from speaking out.

Nevada Gaming Control Board Has Been On It From The Jump

Since just four days after the initial assault allegations were reported in The Wall Street Journal in 2018, the Nevada Gaming Control Board has closely followed, investigated, and at times, prosecuted Wynn for his misconduct. This has spanned the last several years almost without cease.

In late November 2019, the Nevada Gaming Control Board brought its investigation to Elaine Wynn, the ex-wife of the former Vegas tycoon. According to their reports, Ms. Wynn had intentionally withheld critical information about her then-husband’s alleged misconduct to members of the Wynn Resorts board.

The most dramatic step taken by the Nevada Gaming Control Board began in October 2019, when the regulatory body announced that it was seeking to wholly ban the gambling magnate from ever working in the Nevada gambling industry again. The commission also levied a significant fine against Wynn, filing a 23-page complaint.

Included in the complaint were five central infractions the Nevada Gaming Commission believed had been perpetrated by Wynn, including his refusal to appear in person at an important investigatory hearing in September 2019. The complaint offered a scathing indictment of Wynn, declaring that he demonstrated dishonesty and a lack of integrity.

Now, more than a year after the Nevada regulatory body first filed a motion to ban Wynn from further business in the state, a state judge has determined that such a ban is not possible. According to Clark County District Judge Adriana Escobar, the Nevada Gaming Commission does not have the right to make such a decision.

According to Judge Escobar’s decision, Steve Wynn has decisively retired from the gambling industry, and has effectively withdrawn any involvement he has with any gambling companies. As such, Wynn is not conducting business in Nevada and will not do so in the future, and the NGCB cannot ban him from the state.

Steve Wynn used to reside at his Las Vegas property, which could have made this kind of action legally viable. Since the allegations in 2018, however, Wynn has moved out of Nevada. The fact that he no longer lives in the state is a central reason why the local gambling commission no longer has jurisdiction over his future business decisions.

According to reports about Judge Escobar’s ruling on the attempted ban, the regulatory body could still seek to overturn the decision by bringing the case to the Nevada State Supreme Court. It is not clear at this time whether the NGCB will continue to pursue this extreme, and perhaps final, step of their investigation. 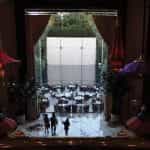