The Administrative Court in Sweden has moved to decrease the penalty fee levied against Casino Cosmopol by the gambling regulator Lotteriinspektionen, which is now known as Spelinspektionen. The penalty fee was imposed on Casino Cosmopol as they were found to be in breach of licensing conditions related to money laundering and terrorist financing. 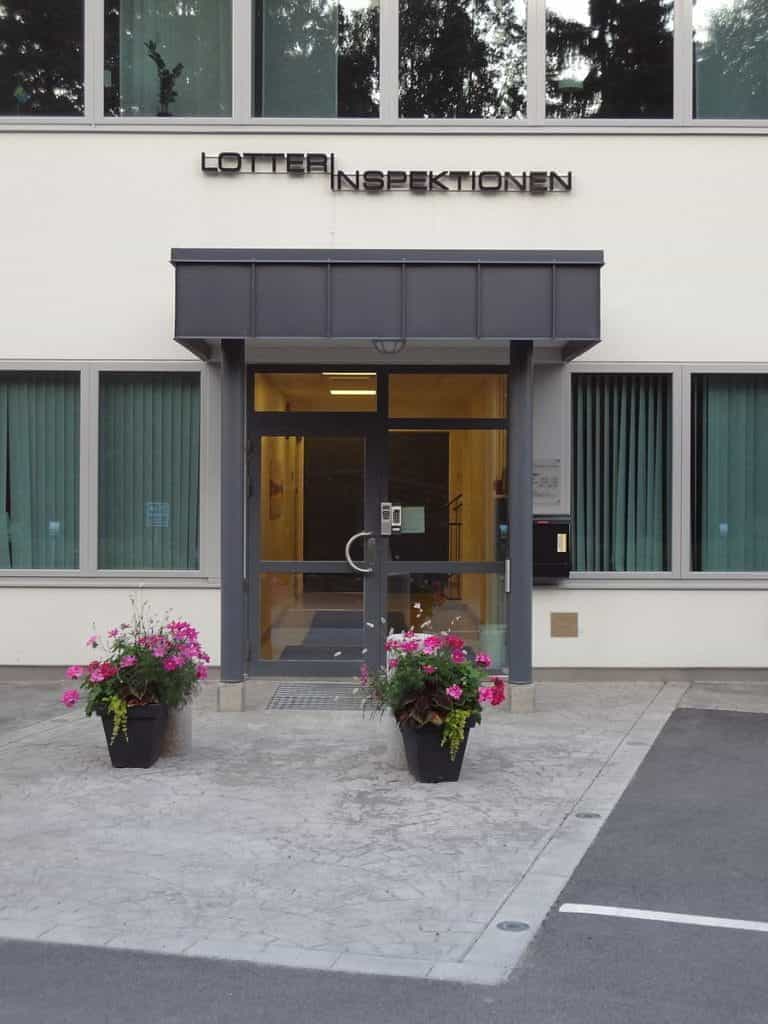 In the original ruling, the Swedish gambling regulator said that Casino Cosmopol may have been involved in money laundering activities and identified shortcomings across a number of areas during a 7-month period from January 1st to July 31st, 2018. Lotteriinspektionen ruled that Casino Cosmopol must amend its measures to comply with the points that it set out in its decision ahead of applying for a license in the regulated market. This market launched in January this year and Casino Cosmopol was given a license days after bringing its appeal to the Administrative Court in December.

An appeal was launched by the casino in December of last year and this was heard in the Administrative Court last week.

The Administrative Court in Sweden has reduced this fine in recent days, despite essentially accepting the deficiencies that were identified by Lotteriinspektionen from its investigation into the wrongdoings by Casino Cosmopol.

The Court also ruled that through an assessment of the nature and extent of the violations set out by the gambling regulator, the penalty fee was unfair and should be reduced.

In November 2018, Lotteriinspektionen imposed the initial fine of SEK8m on the casino. Casino Cosmopol is a Sweden-based chain of Casinos, which are a subsidiary of Svenka Spel. Four casinos are owned by the company and all profits from the casinos go to the national treasury of Sweden. These state-owned casinos can be found in Sundsvall, Malmö, Gothenburg and Stockholm. 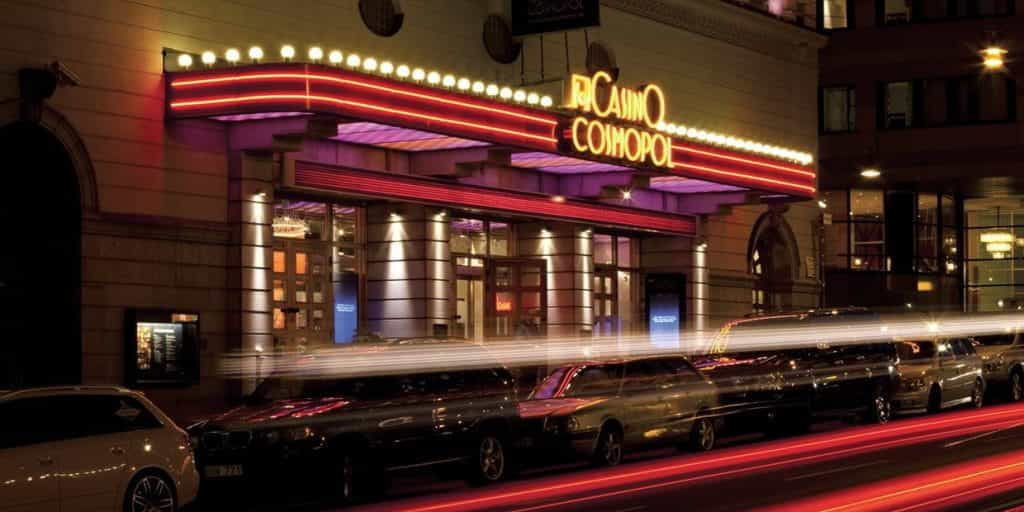 Casino Cosmopol, a subsidiary of Svenka Spel has four branches across Sweden, in Sundsvall, Malmö, Gothenburg and Stockholm ©Visit Stockholm

The regulator cited a number of examples in which customers were failed by the company, as well as failing to comply with license requirements related to money laundering and the financing of terrorism.

The gambling regulator used the example of a risk-based routine failure by the casino where a customer spent SEK99,000 (£7,942/€9,132/$10,058) in a single night. Casino Cosmopol had no record of these transactions and only managed to present the amount spent by this player to the regulator after watching security camera footage of the night in question.

Casino Cosmopol argued that it did indeed keep proper monitoring in place but Lotteriinspektionen disagreed with this position, stating that transactions at slot machines were not monitored or recorded and documented in a systematic way. The gambling regulator ordered the company to improve its methods of dealing with such shortcomings.

The regulator also ruled that the company was in breach of Chapter 2, Section 3 of the Money Laundering Act. This is related to the risk assessment of customers.

99.7% of customers were identified as low-risk by Casino Cosmopol, which was evidence for the gambling regulator that the system used by the company was flawed. Lotteriinspektionen added that the company’s methods to determine the risk at which customers were subject to, did not take into account the player’s actions before they were registered as a customer with the casino.

Several cases were also highlighted by Lotteriinspektionen relating to insufficient knowledge of customers. These included a failure to identify customers who were losing a significant amount of money. Casino Cosmopol was found to have breached Chapter 3 of the Money Laundering Act and terrorist financing rules when it failed to impose extra measures on a customer who had lost SEK2.835m (£227,755/€261,678/$288,223) since 2016. The customer in question had been reported to the Finance Department in Sweden 3 times from 2016 to 2017.

It was also noted that the transaction systems which were being used by the casino at the time were not compatible with the Money Laundering Act. Concerns about a lack of documentation were outlined by Lotteriinspektionen. For example, casinos are required by law to document all business relationships or single transactions of more than or equal to €2,000. Casino Cosmopol failed to implement such documentation with 153 visitors who met these criteria.

Whether an appeal will be made by Spelinspektionen against the ruling of the Administrative Court will be made is as yet unknown, as is whether such an appeal would be successful. 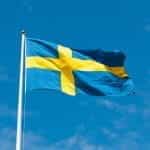