Grant-making charity GambleAware has published a report into the effectiveness of bank card blockers as a self-exclusion tool for gamblers. While card blockers were found to be useful to customers, research showed that awareness and availability is lacking. GambleAware has called on banks to boost their offerings, and allow all customers access to these tools. 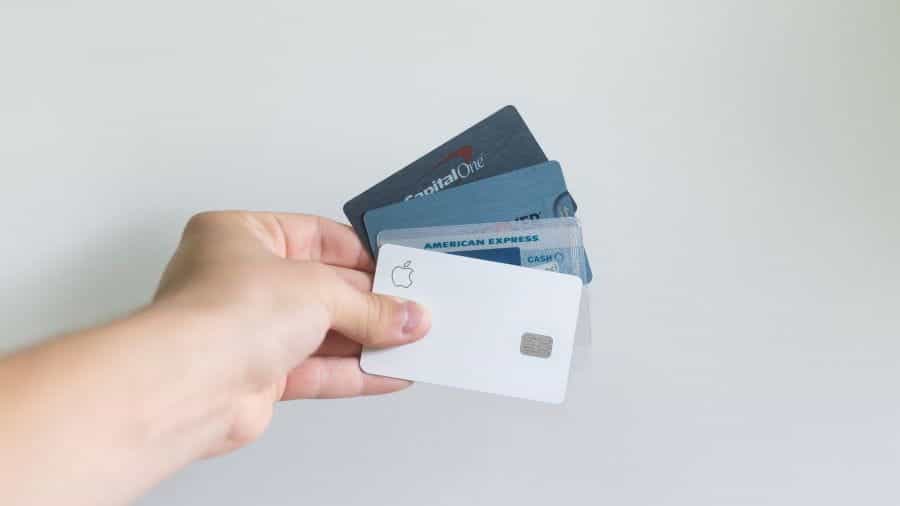 UK gamblers have been banned from wagering with credit cards since April, but debit cards are still allowed. ©Avery Evans/Unsplash

GambleAware has just published a report into the use of bank card gambling blockers. The report was undertaken with the help of researchers at the University of Bristol’s ‘Personal Finance Research Centre’, with the aim of evaluating the effectiveness of these tools in reducing gambling harms.

Data was drawn from more than 100 interviews and surveys conducted with people with ‘lived experience’ of gambling and gambling harms. Aggregated data and statistical insights from banks were also analyzed, to measure customers’ use of gambling blockers. Discussions with the regulator, financial service firms and treatment providers also contributed to the report.

According to the new report, ‘A Blueprint for Bank Card Gambling Blockers’, bank card gambling blockers were found to be an effective tool, especially when used alongside other self-exclusion tools. However, the report also found that access to gambling blockers is still lacking.

The University of Bristol’s researchers have worked closely with GambleAware to produce a blueprint for change, which will be put forward to build upon the effectiveness of bank card gambling blockers. Recommendations include a cross-sector consumer awareness campaign, raising the profile of bank card blockers to match those of other self-exclusion and player control tools.

Researchers have also called on the Financial Conduct Authority to advocate gambling blocks as a standard on all bank cards. Report findings show that only eight financial service firms offer customers blockers on specific products and ranges, covering roughly 60% of personal current accounts.

Apart from the eight firms previously mentioned, no other firms are currently offering these blocking services to all of their customers. As a result, over 28 million personal current accounts are lacking the tool that allows them to block gambling expenditure through their bank cards.

Even the eight firms that do offer blockers showed significant shortcomings. Blockers offered by three of the firms could be switched on and off freely, reducing their effectiveness. To apply more friction to the process, researchers recommended that all card blockers should include a time-release lock of at least 48 hours.

Through analyzing data and statistics collected by financial firms, researchers have estimated that around half a million customers at banks offering blockers are using them. At one firm, data showed that customers who turned on the blocker stopped between two and three gambling transactions each month, on average. This adds up to 390,000 to 585,000 blocked transactions every month.

These findings clearly show that bank card gambling blockers are effective when in use. The issue really lies in availability, uptake and awareness. The report notes that some customers showed little awareness of the blockers available to them. Some gamblers had also found ways to get around the self-imposed blockers, for example through using e-wallets and cash withdrawals.

The blueprint compiled by researchers has set out a clear set of five recommendations, which would go a long way to improve the effectiveness of bank card gambling blockers. Firstly, it suggests that firms and regulators should work with ‘experts by experience’, in order to tailor products, services and interventions for those impacted by gambling harms. Recently, the Gambling Commission revealed that it had also been consulting with ‘experts by experience’ on how to raise industry standards.

The report also calls for a consumer awareness campaign across all sectors, to raise the profile of bank card blockers to the same level as other types of self-exclusion and player controls. Finally, it calls on the UK government to adjust legal and regulatory conditions, enabling the financial services sector to continue to produce a wider range of customer spending controls.

According to Professor Sharon Collard, who is Research Director at the PFRC, serious changes are needed to improve the effectiveness of existing blockers. Those who participated in the review reported that the more positive friction that could be built into blockers, the more effective they would be as tools in preventing gambling harms. Collard also said:

“Our research has found bank card gambling blockers are not available on roughly 40 per cent of personal current accounts. This means an estimated 28 million people are missing out on this crucial tool to block gambling expenditure which helps protect them from gambling harms.”

Marc Etches, Chief Executive of GambleAware echoed the call for banks to take a more proactive role in assisting customers with blocking gambling transactions. He asks that the banking industry work with the government and the regulator to put the report’s recommendations into place. Etches stated that:

“While some banks have taken proactive steps to help shield their customers from gambling harms, the findings of this research indicate that improvements can and should be made.” 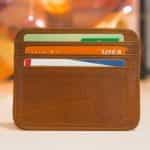