China’s government has recently enacted legislation blacklisting certain countries as tourist destinations for Chinese citizens. This law aims to prevent its population from flying abroad to engage in off-shore gambling. It’s most likely that countries like Cambodia and Vietnam are targeted; however the Ministry of Culture and Tourism hasn’t publicized the nations involved at this moment. 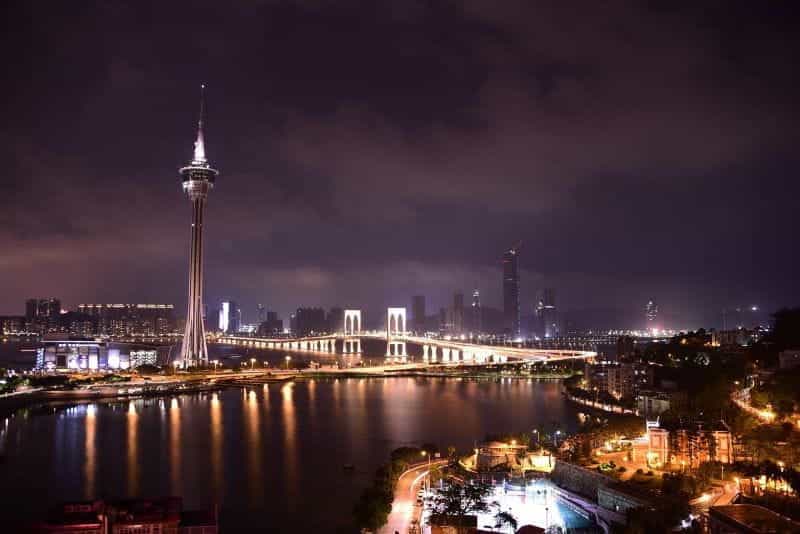 Macau’s gambling industry has struggled due to recent implications of COVID-19 and a potential travel ban for Chinese citizens could halt tourism completely. ©AndyLeungHK

It was announced back in August that China would be stepping up its travel restrictions. The current understanding suggests that this is due to off-shore gambling; however it also coincides with the Corona Virus and the prevention of travel between China and countries with high infection rates. As well as Cambodia, it’s thought that the Philippines is also blacklisted due to high COVID rates.

According to the Xinhua News Agency, the expansion of this travel ban would include “additional destinations that aim to attract Chinese tourists for gambling activities”. The agency said “In order to better regulate the tourism market and safeguard the lives and property of Chinese citizens, the blacklist system was established through concerted efforts of multiple departments. It is the government’s view that off-shore gambling has a direct correlation to stagnant economic activity and skewing the countries patriotic heritage.

Additionally, the Chinese embassy in Cambodia issued a warning to Chinese citizens to not participate in gambling activities in the country. This statement was fueled by numerous cases of violence against Chinese citizens travelling to Cambodia to gamble, and it is unclear whether these attacks were carried out by locals or by the Chinese authorities.

It is also referenced that Chinese police carried out international investigations, including alleged irregularities in overseas investment by Chinese Companies. They also prevented nationals from travelling to countries included in the travel ban. The figures show that over 75,000 Chinese citizens were detained in over 3,500 cases due to one of the two reasons mentioned. Reports from a Guangdong-based academic researcher who studies cross-border capital flows said that Chinese tourists gambled an “appalling” amount of money overseas every year.

How Is Macau Affected by the Travel Blacklist?

As you probably know, Macau is the only part of China where gambling is fully legalized, and for this reason, it has become an extremely popular tourist destination for both Chinese high rollers and international subjects. The Guangdong-based expert who refused to be named due to a ban from Chinese media stated that Macau could be part of this new expansion of the travel ban.

The Ministry of Culture and Tourism provided a statement that referred to Macau and it’s a precarious position. A spokesperson stated, “While Beijing supports Macau’s economic development, the authorities do not want Chinese indulging in unrestrained gambling sprees”. However, Bob Yeh from the Institute for Social and Cultural Research at the Macau University of Science and Technology disagreed saying the expanded blacklist would be good news for Macau.

Macau has been severely affected by the Corona Virus, and its gambling industry has taken a 79% nosedive in gross revenue from 2019. This blacklist will only benefit Macau if they are not included in the travel ban. The government clearly stated it was targeting illegitimate off-shore gambling. As the Vegas of the East is part of China, it is unlikely the government will include it on the list.

Sands China Ltd, one of the largest gambling-affiliated parent companies in the country, reported a 70% decline in revenue for Q4 2020. They went from $2.24bn from Q4 2019 to $672m in 1 year. It is no surprise to see the gambling industry suffer, due to the lack of tourism caused by the pandemic high-rollers and casuals alike have been unable to make it Macau all year round.

Robert Goldstein, the newly appointed CEO and Chairman of Las Vegas Sands said he was pleased to see Macau and Singapore show signs of recovery near the end of Q4. 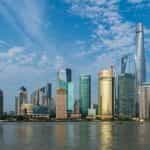