A well-publicized financial investment project ongoing in Myanmar with ties to secretive businessman She Kailun has become embroiled in a criminal gambling case this week. Hiding behind the front of his business, Yatai International, the reclusive Chinese national used four different identities to evade the watch of local authorities and hide his shady business conduct. 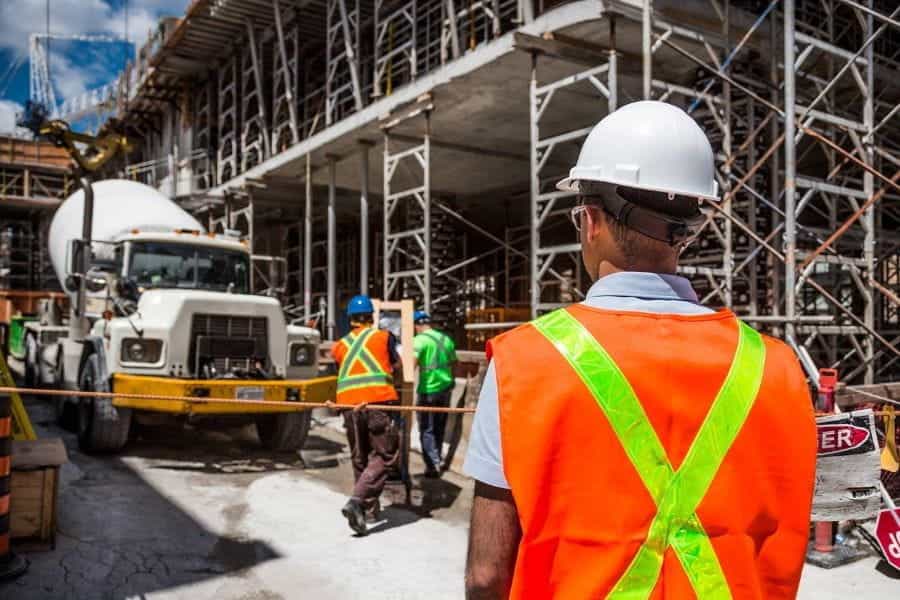 A Chinese businessman, She Kailun, and his company Yatai International is attempting an extremely ambitious $15bn construction project in Myanmar, building a new industrial city stacked full of casinos. The financing of the project has thrown a lot of red flags and it is already embroiled in controversy. ©bridgesward/Pixabay

There are many stunning aspects to this case, and it is quite impossible to truly bring everything into the scope of one criminal case. At its center is an ambitious $15bn project to transform a Myanmar coastal city into a Singapore-style business hub. Of course, the man running the project is She Kailun, along with three other associates. This is known, as it has been reported on financial and legal documents tied to the project.

She Kailun is a man shrouded in secrecy, using different names, and having very few personal publicly available information outside of his business dealings. What we do know is that he is the honorary president of several Chinese governmental organizations, and is a popular figure throughout the Chinese ex-pat community in Southeast Asia. He is often presented as a generous man, an innovative entrepreneur, and a philanthropist.

But the problems arise when we consider that local media have unearthed court documents that name She Kailun in ongoing court proceedings against organized gambling criminals in China.

A small town on the border of Thailand is due to be completely transformed in She Kailun gets his way. The huge commercial construction project which will cost north of $15bn is already attracting headlines for all the wrong reasons. Overall the construction project is said to be covering an area greater than 12,000 acres and is due to reach its conclusion in 2022, but thus far very little has been achieved.

Local media have been calling out the calamitous operational efficiency of the building projects, publishing a series of reports that outline the true extent of the organizational failures. The problem has become so tied into the diplomatic sphere that the Chinese embassy in Mynamar had to issue a statement distancing itself from the work, stating that the private project has nothing to do with the governmental infrastructure investment policy commonly coined ‘The Belt and Road Initiative’.

Even more concerning and perhaps signs of the shady financial processes underpinning all these plans was when a Caixan reporter visited the offices of Yatai International only to discover the building completely empty and abandoned – however, there was still a long term lease valid on the office space.

The industrial park being planned in Yatai City will be home to a large number of gambling-related hospitality venues. There will reportedly be all kinds of gambling services at the new resort. It will be a mixture of land-based and online companies, to begin with, but the eventual plan is to build up a big industrial presence and capitalize on the vast influx of wealth the industry is enjoying.

Investigative journalists also discovered recruitment drives for individuals working in customer service roles, all of them appeared to be gambling-related. A list of companies that will be allotted real-estate in Yatai City was also released, and several of the names matched up with some notorious Cambodian gambling operators.

Following the Cambodian government’s ban of online gambling last year, there has been a major restructuring of the industry. Most of the businesses in the region before the ban were Chinese-based, and have since had to seek refuge in other jurisdictions. Under this context, the new gambling city being established at Yatai City seems like an exciting prospect for many.

Main aspects that make this new city an appealing prospect also include its location. It allows visitors to easily travel between Myanmar, Cambodia, and Thailand, all whilst being far enough away from China so that they cannot interfere with the business. The gambling services on offer will be extensive, and not limited to just online gaming. There will be a total of three grand casinos serving both the local and international clientele.

The Man with Many Names

There are too many connections between She Kailun (or She Zhi Jiang as he also calls himself) and shady money schemes. One such operation will serve as a cryptocurrency exchange in the new gambling city, allowing customers to bet using cryptos and exchange them back to cash. Critics have argued this opens up the risk for people to exploit and funnel dirty cash into the gambling industry. Coincidentally the company running this service known as Fincy is also one of those run by She Kailun.

Whilst She confidently builds up the shroud of legitimacy by winning honorary titles and being a business role-model, his actions are certainly not going completely unnoticed. The questions over the funding sources for the ambitious Yatai City are mounting, and many business leaders are now accusing She Kailun of going too far with his questionable business ethics, and damaging the overseas reputation of China in the process. 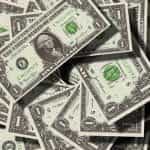