Chris Christie Will Give Keynote at G2E

Former New Jersey Gov. Chris Christie has been announced as a keynote speaker for this year’s Global Gaming Expo (G2E), which will take place on Oct. 15. This event is a major gathering for gaming industry members from around the world presented by the American Gaming Association (AGA) and organized by Reed Exhibitions. 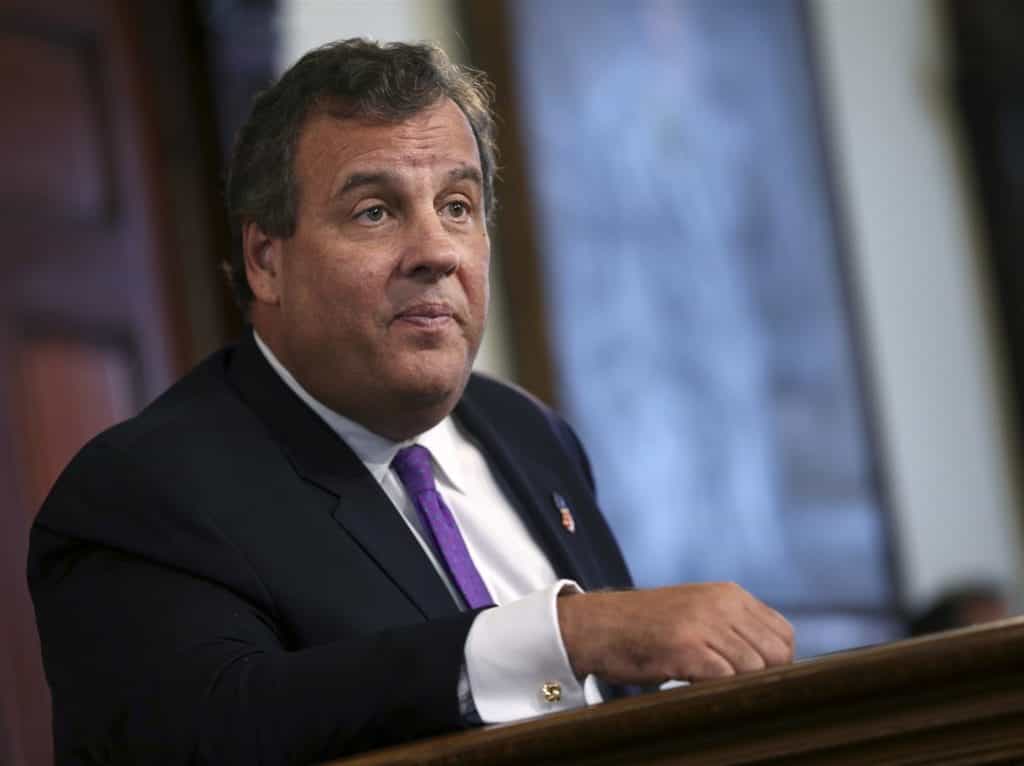 Chris Christie is best known in the gaming community for his work in challenging and eventually overturning the Professional and Amateur Sports Protection Act (PASPA). PASPA had effectively created a federal ban on legally regulated sports betting, and its dissolution has led many states to legalize the practice. This transformation has radically changed the gaming industry over the last year.

“Gov. Christie played an essential role in advancing legal sports betting in the United States. Since May 2018, efforts to legalize sports betting, and bring this popular American pastime out of the dangerous illegal market, have taken place in more than 80% of the country. More than $10 billion has been wagered in safe, legal, regulated markets in this small amount of time, and none of that would have been possible without Gov. Christie. His insights on how we got here and where we are going will be invaluable to G2E’s attendees,” said AGA President and CEO Bill Miller.

Chris Christie has remained a major figure in the news for years now. Many Americans will remember him as a contender for the 2016 Republican Presidential nomination, which lasted for half a year without success. He was also given a post in the Trump administration’s Opioid and Drug Abuse Commission, which was later dissolved. His political carrier has been marked by highs and lows from the start.

He served as a federal prosecutor under George W. Bush from 2006 to 2008. This experience in the courts was no doubt useful to him as he pushed for the legalization of sports betting. This service was soon followed by a successful bid for Governor of New Jersey. He served in this position for two terms with an approval rating that fluctuated wildly: he was re-elected by a wide margin only to become embroiled in a scandal involving politically motivated traffic jams created by members of his administration.

This was not why he was asked to speak at G2E, however. His importance in the world of gaming came from his work overturning PASPA. In 2011, at the beginning of Christie’s term as Governor, New Jersey citizens voted in favor of a constitutional amendment to permit sports gambling in a nonbinding referendum. This led the state legislature to pass the Sports Wagering Act, which would allow sports wagering in casinos and racetracks within NJ. This move was quickly countered by most major leagues as well as the United States Department of Justice as violating federal law. 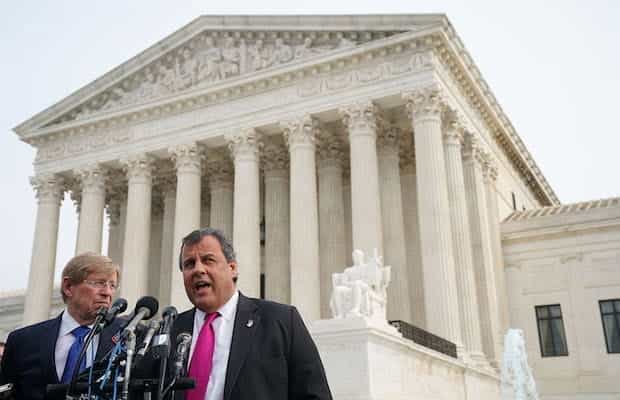 Chris Christie speaks outside of the US Supreme Court

What followed was a long legal battle that would eventually be settled by the US Supreme Court in May of 2018. It was determined by a 6-3 decision that sports betting had to be handled on a state-to-state basis. Chris Christie is often seen as playing an essential role in this process; the case itself even bore his name Christie v. National Collegiate Athletic Association until he left the office of governor.

This upcoming G2E address is not the first time Christie has been honored by the gaming community for his work. Just earlier this year, he was introduced into the Sports Betting Hall of Fame. Founder and CEO of Sports Betting Community, the organization that curates the Hall of Fame, had this to say about Christie, “Governor Christie is the first politician we have inducted into the Sports Betting Hall of Fame, but he is there with good reason. Without the political will from the governor’s office, it is questionable that PASPA would ever have been challenged in the courts.”

Chris Christie is aware of his importance to the industry. Concerning his keynote address this month, he said, “New Jersey was a trailblazer in paving the way for other states to have a say in whether they want to allow sports betting, and I am honoured to have had a role in it. More than a year after the Supreme Court struck down PASPA, it’s just as important as ever that stakeholders continue to collaborate to make the legal, regulated sports betting marketplace more robust and available to consumers.”

Since this landmark decision in 2018, the sports betting industry has grown by leaps and bounds in the United States. Currently, 13 states have regulated sports betting markets and six states have already passed bills legalizing the practice: Illinois, Maine, Montana, New Hampshire, North Carolina, and Tennessee. Many of these states will start seeing regulated wagering by the end of the year. The momentum is in favor of legalization with almost every state at least hearing a sports betting bill currently.

It is no question that the sports betting industry is on the rise. Legal support has been followed by ready involvement and capital from fans all over the country. Chris Christie certainly played a role in this change and has now become a rallying point for those in the industry who want to see legalization continue. His keynote at G2E will certainly touch on this. 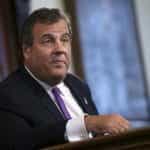