Colombia, known to be one of the leaders of Latin America’s gaming market, has elected to extend its lockdown of public life until May 25, 2020. This lockdown means the closures of bingos, casinos, and betting shops, even in areas in which no COVID-19 cases have been found. As of now, businesses in sectors outside of betting shops, bingo, and casinos may apply to the Ministry of Health and Social Protection to see if they can reopen. 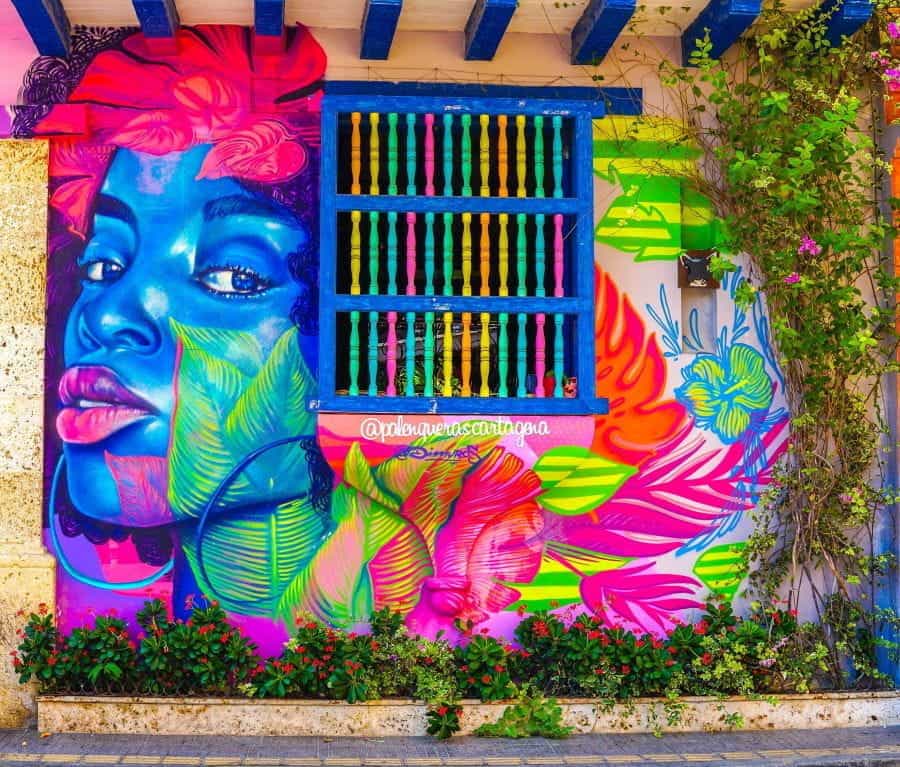 In a public statement made at the end of March, Colombia officials announced that the country would close all venues where groups of people could publicly gather — from nightclubs to amusement parks and casinos. At the time, officials stated that the lockdown would last until April 15. Now, they’re pushing it still further.

In a public proclamation entitled Decree 636, issued by the Colombian Ministry of the Interior, lockdown measures will continue in Colombia until at least May 25. This means that the anticipated opening date for venues in the country has been extended for over a month.

Colombia’s Government Will Support Its Businesses

Following this announcement, Colombia’s Deputy Minister of Finance, Juan Alberto Londoño, reassured business owners that the government would subsidize salary payments for companies which have experienced 20% decline in revenue since the onset of the extremely contagious virus. These subsidies would be an additional 40%.

Licensed casino operators in Colombia can qualify for this subsidy if they are able to demonstrate that they have lost at least 20% in revenue since the virus broke out. For the many unlicensed operators in Colombia, no such option is viable — another compelling argument for such illegal operators to cease and desist.

Local gambling industry regulator Fecoljuegos has signed off on the decision from the government. The measure likely comes as a relief, as higher-ups at Fecoljuegos recently went on record as saying the pandemic had caused their profits in sports betting, a mainstay of the Latin American gaming market, to slump a staggering 90%.

Local gambling bodies Fecoljuegos and Coljuegos both have expanded into the world of live casinos, meaning live dealers who stream games for players around the world to participate in in real time. This option is extremely new for gaming providers, as Fecoljuegos was asking Colombia’s government to legalize live streaming just last month.

For live streaming casino games, the dealer is ideally located in a proper studio, with high-tech recording and sound equipment for a high-quality streaming experience. At the time of requesting legal live gaming options for players in Colombia, Fecoljuegos President Evert Montero emphasized the possibility for revenue offered by this service.

Gaming Companies Forced To Be Creative

With brick-and-mortar betting shops and casinos closed around the world, gambling companies have had to be creative in terms of continuing to offer services to enthusiastic betters worldwide. Most companies have worked to build more robust online gambling options, from sports betting available for e-sports to the live casino option.

Companies like Bgaming or Salsa Technology have proven themselves ahead of the curve in providing vast iGaming options for players throughout Latin America. Both providers are just a few of the gambling developers whose catalogs of thrilling HTML5 games will be likely to entertain citizens stuck at home during shelter-in-place.

In addition to its implications for the world of betting, including sports, slots, and casino games, the coronavirus outbreak has threatened the ongoing and extremely active international gambling expo circuit. Throughout the year, the international gambling community typically sees a number of major events bringing together leaders from all over.

Now, events which were slated to happen later this year — such as Colombia’s GAT: Gaming and Technology Expo and Argentina’s SAGSE — have both transitioned to online-only versions for 2020, with IRL events set to take place in 2021, when this crisis will have hopefully passed its height.

Both GAT and SAGSE have worked to curate fascinating programs to take place in the form of video conferences, available for viewers around the world to tune into. SAGSE has opted to stream and program their content year-round, while GAT has opted instead to focus 2020’s virtual programming to a limited few-day run this summer, in July.

The Coronavirus in Colombia

While Colombia has not yet been as hard-hit by the coronavirus as neighboring countries like Ecuador, Peru, and Brazil, the country still has reported some 463 deaths from the novel virus, and more than 11,000 cases. For the time being, the most deadly effect the coronavirus has had on Colombia has been on the country’s already fragile economy.

Colombia’s President, Iván Duque, declared a national state of emergency, putting the country under lockdown. Beginning on March 14, President Duque closed the border between Colombia and Venezuela, and just two days later, the country’s officials shuttered all classes in schools and universities nationwide.

By March 16, President Duque closed all borders between Colombia and its neighboring countries: Ecuador, Peru, and Brazil, as well as the existing ban on entry from Venezuela. On March 20, President Duque declared a national emergency, effective until the evening of April 12. That quarantine has now been extended to May 25.

For some comparison, Colombia has 11,000 documented cases of the coronavirus, compared to more than 168,000 confirmed cases in Brazil and nearly 70,000 in Peru. Neighboring Venezuela has yet to be hard-hit by the crisis, with only 422 confirmed cases, though it is possible that the unreported number is higher. 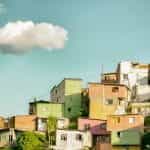