In the UK, the Department for Digital, Culture, Media and Sport will this week launch a call for evidence into loot boxes. Loot boxes, now a common feature of video games, have come under fire over concerns that they are introducing children to gambling. If enough evidence is found to support this claim, they could be reclassified as gambling products. 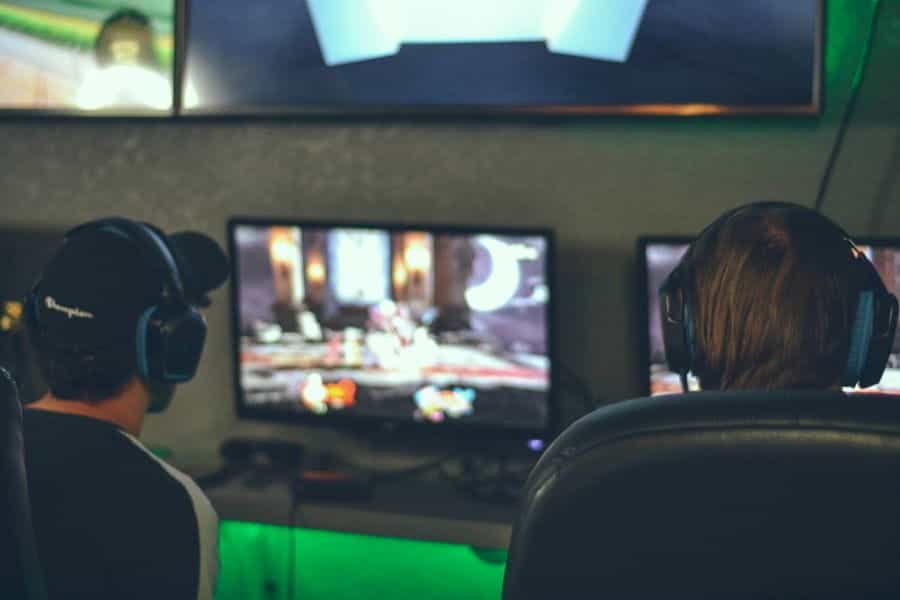 Responding to mounting controversy over the presence of loot boxes in video games, the DCMS has announced that it will be calling for evidence on the impact they have on player behaviour and in-game spending. This could ultimately decide whether the British government will reclassify loot boxes as a gambling product or not.

“During the coronavirus pandemic, we have seen more people than ever before turn to video games and immersive technology to keep them entertained and to stay in touch with friends and family. These innovations can present challenges though as well as opportunities, which is why we are taking the necessary steps to protect users and promote the safe enjoyment of this dynamic industry.”– Caroline Dinenage, Minister for Digital and Culture, Speaking For DCMS

A loot box is essentially a virtual mystery prize found in video games. Players pay to open a loot box for the opportunity to win a randomized selection of prizes. These often consist of skins, weapons, armor and avatars. Loot boxes have emerged as a way for developers to monetize games, as players are encouraged to spend repeatedly, rather than just for the initial cost of the game itself. Loot boxes are found in many video games popular with children, such as FIFA, Overwatch and Fortnite.

The ability to customize gameplay and access advantageous features is at the heart of why players have continued to purchase loot boxes. Academics at the University of York have found that loot boxes can be found in 71% of gaming portal Steam’s most popular titles. Ten years ago, this figure stood at just 4%.

Now loot boxes are worth in the region of £23 billion a year to the industry. However, critics say that loot boxes are harmful to young people, and are campaigning for the government to take action. The primary concern that has been raised over loot boxes is that they may be teaching children to gamble, and in doing so, setting them up for further problems with gambling later in life

Loot boxes do not currently fall within the remit of gambling in the UK, as the prizes that are won do not have any financial value in the real world. However, this has not stopped some players taking to gambling over skins.

Skin gambling is when players use skins as a type of virtual currency to bet on esports or online casino games. Skin gambling is most common in Counter-Strike: Global Offensive, a game by Valve, but can also be found in other gaming communities. Third-party websites allow players to gamble and exchange skins for real money. As these websites are unregulated, they could cause harm to gamblers and facilitate addictive behavior.

Carolyn Harris is a Labour party MP for Swansea East and chair of the Gambling-Related Harm APPG. She has been vocal in campaigning for tougher regulations in the gambling industry and for improved safeguarding against gambling harms. Now, she has highlighted the issues associated with loot boxes affecting you people, describing them as normalizing and encouraging young people to gamble. This in turn could lead children to develop gambling addictions.

Will the UK Ban Loot Boxes?

Loot boxes are by no means a new issue in the UK. Last September the DCMS advised that restrictions should be put into place on the sale of loot boxes to children. Following an inquiry into the matter, the DCMS committee recommended that children be banned altogether from buying them.

Damian Collins, who chaired the committee, explained that while loot boxes may be a significant source of income for games companies, this does not justify the negative impact they have on problem gamblers. On top of this, he warned that loot boxes could expose children to harm too.

The DCMS’ report on ‘addictive and immersive technologies’ judged that there was little distinction between games of chance and loot boxes, therefore they should be subject to the same age restrictions as other gambling products. The Royal Society for Public Health has also asked the government to bring in new rules to recognize loot boxes and skin betting as gambling activities.

If enough evidence is found by the DCMS, the UK could follow in the footsteps of other European countries in banning loot boxes altogether. For example, in April 2018 the Belgian Gaming Commission declared that video game loot boxes constitute illegal gambling. That decision has meant that some games have had to be withdrawn from the market in Belgium.

However, reclassifying loot boxes would have a significant financial impact on the gaming industry. Developers would be faced with the choice of redesigning their games to make them marketable to under-18s or withdraw them altogether. Whether the UK does bring in a ban on loot boxes remains to be seen, but with an overhaul of gambling legislation rumored to take place in the coming months, it could happen. 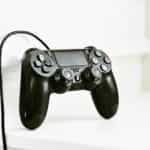