The restrictions on gambling that were proposed in Sweden last month, to be implemented in July, may be amended by the Minister for Social Security. The government official, Ardalan Shekarabi, has put forward a motion to ease the restrictions around betting on horse racing and sports betting to make them exempt from the SEK5,000 weekly deposit cap. 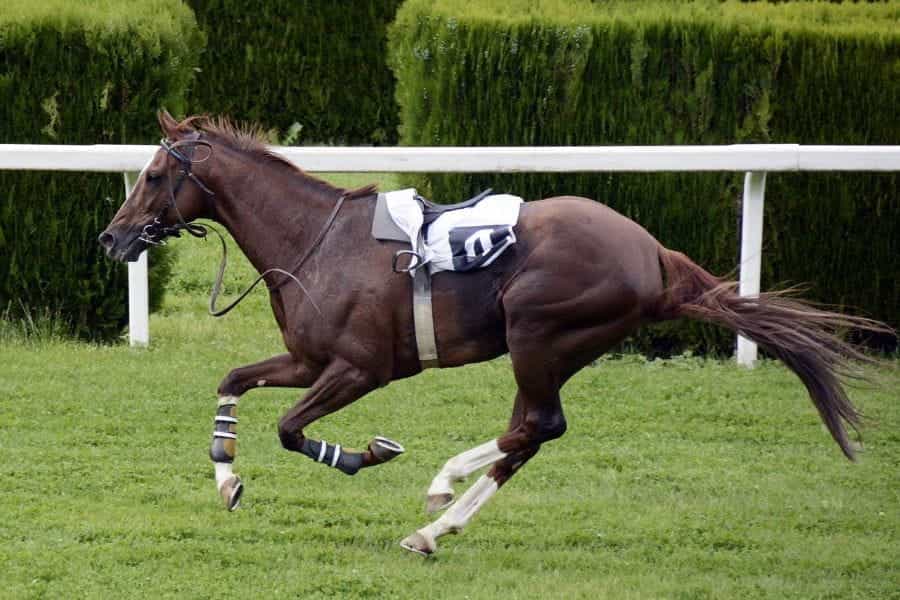 The Swedish Minister for Social Security has proposed that horse racing and sports betting be exempt from the recently passed restrictions on the amount of time and money that consumers can spend gambling. ©annca/Pixabay

Should the proposal be passed by the Swedish government, the only forms of gambling that would still be covered by the restrictions would be online casino games and slot games. The reason for maintaining restrictions on these games is that Shekarabi believes they pose a greater risk to players in terms of their addictiveness and potential to cause gambling problems.

Under the proposals, it would not just be the deposit limit that sports and horse racing betting would not have to comply with. The mandatory time limits that players will be required to set under the current plans would be scrapped for all gambling except online casino and slot games.

A limit on the amount of money that could be paid out in bonuses was also set at SEK100 for all forms of gambling in the proposals that were passed in April. Under the Minister for Social Security’s new plans, this would not apply to horse racing and sports betting.

The original proposals were passed in Sweden in an attempt to protect players from the issues that can stem from gambling whilst they were spending more time at home as a result of the COVID-19 outbreak. These rules were due to come into force from the 1st of June but this date has since been pushed back until the 2nd of July. They will remain in place until the end of the year.

The government released a statement in which it detailed the proposals. The changes came in the wake of a widespread backlash against the restrictions. The government drew attention to concerns from those in the industry that these limits would apply to all forms of gambling in the country, which was not necessarily the best form of action.

Backlash Against the Original Proposals

The Swedish government consulted with industry professionals after the original proposals were made public. The general reaction to these suggested restrictions was negative.

Some groups thought such measures were a good idea in theory, but that the decisions made by the government were not ideal and could be changed in some ways to better protect both consumers and the industry.

One such group is the operator that formerly held the horse racing monopoly rights in Sweden, AB Trav och Galopp (ATG). This operator said that whilst it was happy that efforts were being made to improve the safety and wellbeing of consumers, it had not experienced any perceivable increase in dangerous gambling activity amongst its player-base.

The concerns that ATG also brought up hinged on the deposit limits harming the horse racing and sports betting industry, rather than protecting consumers from just online casino games.

Some groups argued that implementing deposit limits would have a counterproductive effect and would push players towards the black market and unlicensed operators. Both Spelinspektionen, the country’s gambling regulator and operators such a Paf made the point that players would be more endangered should they be pushed towards such offerings.

Some operators rejected the proposals outright. Cherry was one such company. Here, the argument was made that consumers are better protected in the long term if they are allowed to set their own deposit limits. This, the operator said, allows players to have agency over their spending and to build better lasting habits.

The operator also touched on the argument that the deposit limit would apply to each account that a consumer may have across a myriad of operators. This would allow them to deposit SEK5,000 across many operators in a week and could leave them depositing substantially more than the limit. This would, according to Cherry, make it harder for operators to keep track of players’ gambling habits.

Whilst the revisions to the rules might now benefit some of the operators in Sweden, such as ATG, not all will benefit from the easing of these restrictions. This is a fact that the online gambling operator trade association Branscheförenigen för Onlinespel (BOS) was quick to point out after the government statement was released.

The association pointed to a recent study that showed that players were moving over to betting on horse races after the suspension of sports across Europe. The BOS has stated it believes this poses more of a threat to the wellbeing of consumers than online casino or slot games.

The study shows that between March and April, there was a 37% increase in the amount of money that was generated by horseracing. This market reached its highest point since the regulated market was opened in Sweden in January of 2019.

The trade association believes that these figures clearly show a trend that consumers have been moving from sports betting to horse racing rather than towards online casino games, which have not seen such a rise in traffic or revenue.

The BOS has, therefore, called out the government for what it believes is a clear strategy to benefit the operators that the state owns shares in or owns outright. 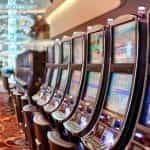