Doncaster Cancels Pilot After One Day

A pilot bringing spectators back to sporting events has been cancelled, as positive cases of COVID-19 continue to rise throughout the UK. The St Leger Festival at Doncaster Racecourse saw over 2,500 visitors on Wednesday, however all following races will now take place behind closed doors. The sudden decision has been met with anger and disappointment by fans and the industry. Spectators are a key source of revenue for racecourses, many of which are struggling financially. 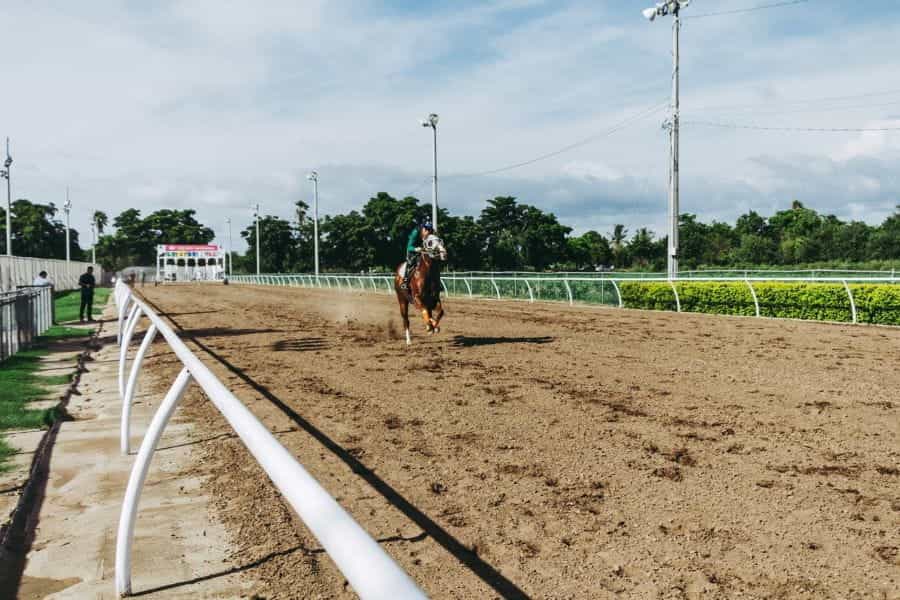 For the foreseeable future, most spectators will not be allowed to attend racing events in the UK. ©Mídia/Pexels

The St Leger Festival at Doncaster Racecourse was supposed to mark a step forward in the return of spectators to sporting events. However, those hopes were dashed when local health officials stepped in after the opening day on Wednesday. The St Leger Festival will now continue behind closed doors, due to concerns over the spread of coronavirus.

In a statement published by Doncaster Council, Dr Rupert Suckling, director of Public Health for Doncaster, explained the reasoning behind the sudden decision. Tests have shown in an increased number of infections in the borough, bringing the safety of the event into question. Suckling stated:

“On the grounds of public health and public safety I have instructed the racecourse to hold the St Leger Festival behind closed doors from tomorrow. The day’s racing will continue today as it is safer to manage racegoers on site and with enhanced test and trace, it will be easier to identify where they are from rather than closing the event today and leaving people to their own devices in Doncaster and the borough generally.”

Wednesday saw 2,500 spectators in attendance for the beginning of the St Leger Festival. The following days would have had higher limits of 6,202 attendees. In comparison, last year’s event was attended by over 54,000 spectators over four days. However, that number of people would be unattainable now, due to the necessity of social distancing.

The last time that racing fans were allowed to watch fixtures in person was at the Cheltenham Festival in March. Despite safety measures put in place at the course, COVID-19 did spread amongst attendees. The event was widely criticized, and since then all racing has taken place behind closed doors.

Racing returned behind closed doors on June 1st. Wednesday’s event at Doncaster Racecourse marked the UK’s first horse racing fixture with a crowd in six months. Had the pilot event been allowed to proceed, it would have operated at 50% of the venue’s total capacity, to ensure that social distancing was always possible.

The St Leger Festival was part of a government pilot scheme to test out bringing the public back to sporting events. Wednesday’s visitors signed a code of conduct and were split into dedicated zones. However, pilots like this have already run into trouble, as some areas of the UK are experiencing a rise in positive cases of the virus. With the recent return of children to schools and students heading off to university, cases are expected to rise further.

In England, Prime Minister Boris Johnson has reduced the number of people allowed to socialize together from 30 to six. A number of local lockdowns were lifted in England at the beginning of the month, however Bolton has now gone into lockdown and restrictions have been put in place in other areas. This week Wales has introduced its first local lockdown, in the county of Caerphilly.

Restrictions will be in place for the months ahead and are likely to remain in place over Christmas. Alongside these restrictions, Johnson also announced that all plans for fans to return to sporting events from October 1st are now under review. Pilot meetings at Warwick and Newmarket planned to take place later this month are permitted to host up to 1,000 spectators.

Arena Racing Company has confirmed that the rest of the four-day event in Doncaster will be held behind closed doors. That decision has come at a price though, and is expected to cost ARC in the region of £250,000. Mark Spincer, managing director of the racing division at ARC has described the decision as a blow for racing, and sport as a whole.

David Armstrong, chief executive of the Racecourse Association has also highlighted the impact that actions like this are already having on the industry. Speaking about all the hard work that racecourse teams have already put into planning safe events, Armstrong explained:

“As the second biggest spectator sport in the country, we pride ourselves on the quality of our sport and the entertainment it brings to so many. The health of the public and our own staff and participants is paramount, but the economic and financial pressure on the industry has already cost jobs and more will follow.”

In a statement published by the RCA, it noted that the decision to halt the pilot was not due to any shortcomings in the safety measures put in place by staff at Doncaster. It will continue to work the local authorities and the DCMS to bring spectators back to racetracks when it is safe to do so.

The decision to withdraw public access to the event has angered fans too, especially those who had already purchased tickets for the event. However, others have welcomed the decision, citing worries over risks posed by the event. Doncaster mayor, Ros Jones, was relieved that the remainder of the meeting would be held behind closed doors. Describing the risk posed by crowds as ‘too great’, Jones said:

“I believe holding the St Leger Festival behind closed doors is the right thing to do for the safety of the borough, given the latest change in Government’s advice overnight and the increase in infection rates both in Doncaster and nationally.”

This story is not an unfamiliar one though. In June, Goodwood was set to hold a similar pilot event for the Saturday of the Glorious meeting. That event would have trialed an attendance of 5,000 spectators, but it was called off by the government at the last moment. Without notice, the cancellation of such events is costly and frustrating for racecourses, which are reliant on spectators for more than half of their income. 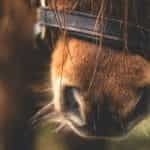